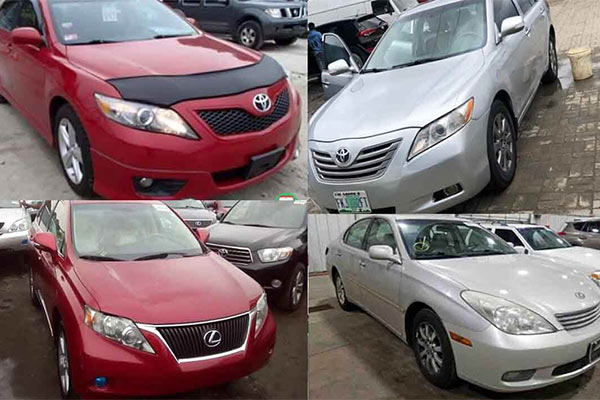 At the moment, eight out of every 10 passenger cars on Nigerian roads is either a Toyota or Lexus (Toyota family).

The Toyota brand has carved a niche for itself in Nigeria for more than three decades. Before this period, Toyota, like other Japanese brands, Mitsubishi, Nissan, and Honda were looked down on as brands for people in the lower echelon of society.

At that time, Nigerians were only interested in European and American brands such as Peugeot, Volkswagen, Volvo, and Mercedes-Benz, with American models like Ford, General Motors, and Chrysler competing strongly with the European brands.

However, the arrival of the Japanese brands spearheaded by Toyota changed the equation later on. It should be recalled that even in the 1970s Toyota dealership in Nigeria was perceived as a wrong investment by many until the legend of Nigeria auto industry, Chief Michael Ade Ojo, through his company Elizade Motors came into the business of Toyota.

He was followed by companies like Wextex and Globe Motors while Honda Place, THP, Allens Motors, John Holt, and Kewalrams responded with Honda, Nissan, and Mitsubishi. 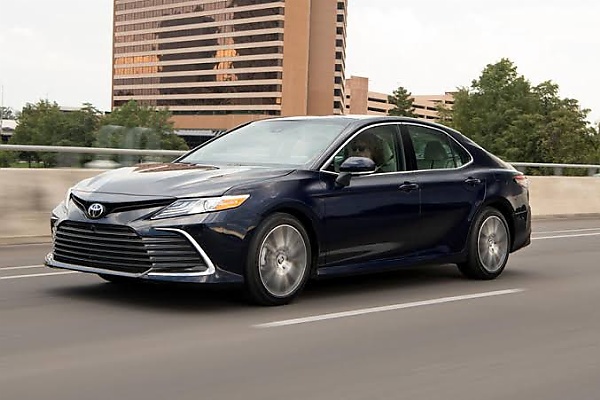 To prove that these Japanese cars were not reckoned with then, none of them was considered by the Federal Government when it set up plants to produce passenger cars, buses, and trucks. In establishing these plants, Peugeot and Volkswagen were set up to produce passenger cars, small pickups, and mini-buses while Mercedes Truck Manufacturers were set up to produce large buses, trucks, and tractors.

This goes a long way to confirm that Japanese brands were not recognized then as good enough for the Nigerian market. The narrative changed when these agents of change brought in Japanese models that were not only efficient and durable but also luxurious and highly economical. Since then Toyota has never ceased to take the lead by dominating the market with its array of models both in the new and used car market segments.

At the moment, eight out of every 10 passenger cars on Nigerian roads is either a Toyota or Lexus (Toyota family). These include models like Starlet, Corolla, Camry, Avensis, Avalon, RAV4, Highlander, Matrix, Venza, Prado, Land Cruiser, 4Runner, Hilux, Tacoma, Hiace, Dyna, Sienna while Lexus models such as Lexus 300, 330, 350, 460, 470 (sedans and SUV) rule the luxury vehicle segment.

Toyota models like Crown, Corona, Cressida, Carina 1 and II, and Celica paved the way for Toyota’s dominance when they were introduced earlier into the country. They did well in terms of reliability, fuel efficiency relatability, durability, comfort, and safety which made the brand the most sought after in Nigeria. Today, the dominance of the Toyota brand has made some people refer to Toyota as a native of Nigeria, a position that Peugeot used to enjoy in the past.

Vanguard Motoring went to town to find out from mechanics, car dealers, and private individuals why Toyota has dominated the Nigerian roads.  According to Henry Ogbonna, an auto mechanic who specializes in Japanese and German brands, the success of Toyota in Nigeria cuts across so many areas including ease of maintenance, economy and efficiency of the brand, durability, and resale value.

The auto mechanic whose workshop is located along Vanguard Avenue in Apapa said that Toyota has the simplest technology which even an inexperienced mechanic can handle. Apart from this, he said that Toyota parts are available even in the remotest villages across the country, while its fuel efficiency is the best. Ogbonna added that the most interesting aspect of Toyota is that after its use for years, it can still be sold at almost the price one bought it, noting that these were some of the opportunities that cannot be got from other auto brands.

A Toyota owner, Mr. Peter Eleanya, who said he has used other brands stressed that none compared with Toyota in terms of reliability, economy, and joy of ownership. He said: “My Toyota cars give me much joy because I don’t have to break the banks to keep them on the road. The only thing I owe them is regular service and changing of shock absorbers as at when due. To sell a Toyota is as easy as selling bottled water.”

Meanwhile, a car dealer, Mr. Peter Obiaku at the Berger used car market said that with Toyota one is in good business. He noted: “You don’t need to go to your pastor to pray before you make your sale because there is always a high demand for all the Toyota models. All you need to do is to ensure that the car is clean and buyers will be running after you. When I started this business, 12 years ago I used to buy multi-brand but I discover that my Lexus and Toyota does not stay long before they are sold so I decide to concentrate on these brand and I have no regret about the decision.

Obiaku further stated that he has a Whatsapp group where he communicates with all the customers he sold Toyota cars to and the comments about the cars are quite commendable. Most of them, he said, have bought many cars from him, adding: “They even seek my advice when they want to change their cars. Sometimes, they trade in their cars, add some money and pick a newer model. It is only with Toyota that you can build such trust.”

The Changing Narrative : Nigerian Cars Has Transited To Carima NG