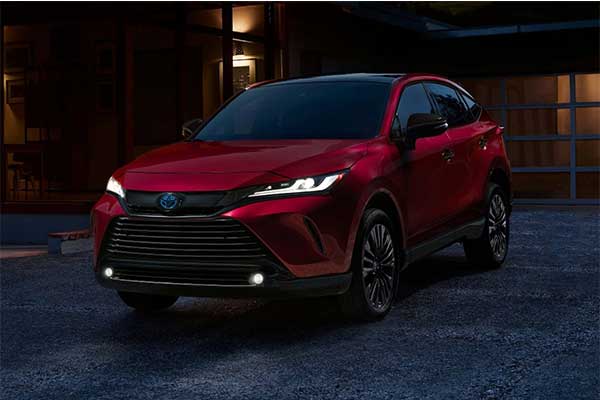 The current-generation Toyota Venza debuted for the 2021 model year. The slick crossover is now available in a Nightshade Edition that trades chrome and colour for black trim to keep things fresh. It also gains some additional standard equipment in the process of going dark.

During its first year on sale, Toyota sold 61,988 units, a fraction of the 400k plus RAV4 models sold during the same period. To remedy the situation, Toyota is using style. According to the press release, the Nightshade “gets an extra infusion of coolness.” Toyota also uses the Nightshade trim as a final tribute.

The Nightshade Edition will be available in three different colours including Celestial Black, Ruby Flare Red, and Wind Chill Pearl which replaces Blizzard Pearl for all 2023 models. It’s also worth mentioning that the 2023 Venza XLE gains new standard LED fog lights and can also be found on the Nightshade. The Nightshade rides on 19-inch gloss black multi-spoke aluminium alloy wheels

New to all Venzas for the 2023 model year is Toyota’s Safety Sense 2.5 suite of driver aids. It includes enhanced pre-collision sensing that can detect pedestrians and vehicles at intersections while the Venza is turning. Audible warnings, along with emergency braking and steering assist round out the forward warning systems. TSS 2.5 also includes adaptive cruise, lane tracing, road sign recognition, automatic high beams, and rear-seat reminders. Though not part of TSS, Venzas also come standard with rear cross-traffic alerts, rear automatic braking and blind-spot warning. LED fog lamps are standard on XLE, Nightshade, and Limited trims for 2023.

It’s powered by the same 2.5-litre four-cylinder engine with three electric motors and a lithium-ion battery as the rest of the range. A CVT transmission sends a total of 219 horsepower to an eAWD system. 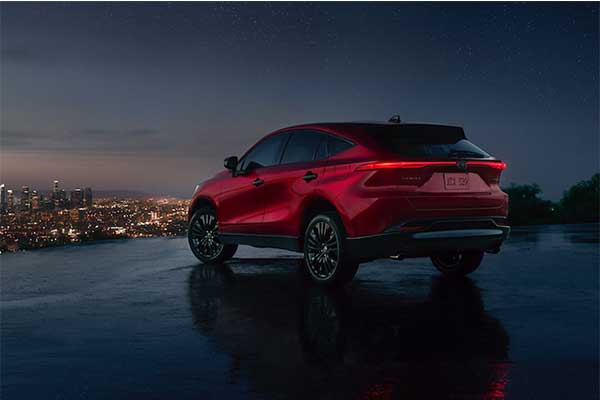 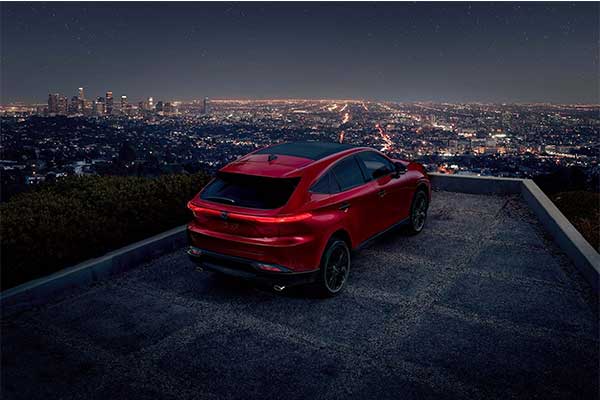 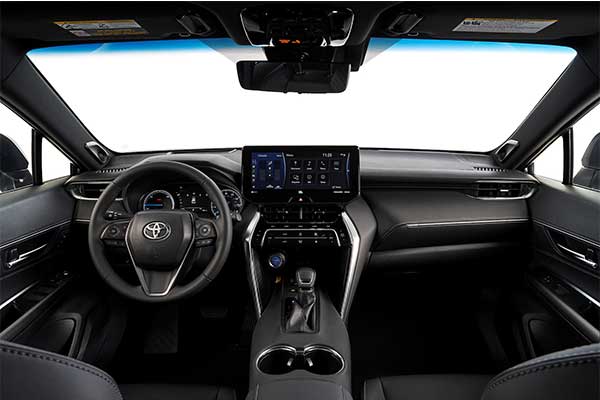 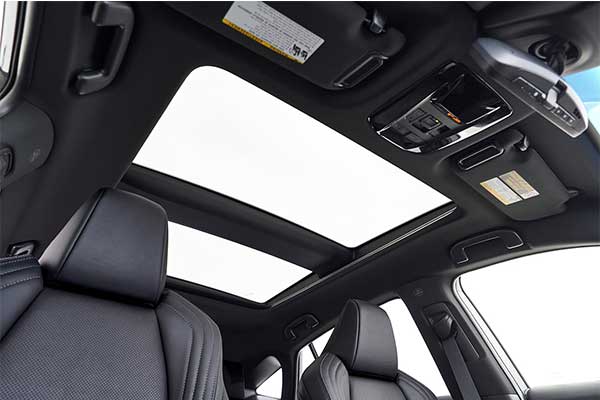