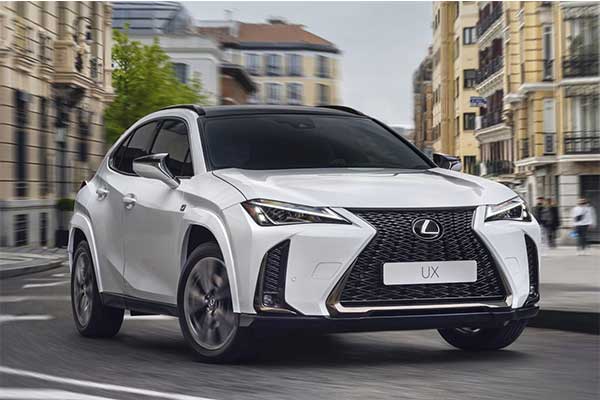 Lexus is making a series of updates to the UX, its entry-level crossover, for the 2023 model year. Now only offered with a hybrid powertrain, the soft-roader receives a better infotainment system, updated steering and suspension systems and more capable safety features.

Now to be named UX250h, Lexus has added 20 spot welding points on the body of the UX increasing its structural rigidity, while recalibrating the electronic power steering and the shock absorbers. As a result, the 2023 UX promises to offer a more refined ride, better steering response and improved handling compared to its predecessor. Additionally, a new set of 18-inch Bridgestone run-flat tires are said to reduce noise and vibration. Stepping up to the F Sport model gets you adaptive variable suspension and Yamaha-developed performance dampers to sharpen up handling.

In terms of the infotainment system, the UX250h now boasts a larger, higher-resolution touchscreen display, and the shapes and switch layout of the instrument panel and console area has been refined to make the cabin more ergonomic. The wireless charging spot also extends vertically and LED lighting has been added at the top, as has a pair of USB charging points. A new voice control system is included too, with the phrase “Hey Lexus” activating it.

For 2023, every UX250h regardless of the trim level comes standard with the Lexus Safety System+ 2.5 suite of driving aids. This bundle includes a pre-collision system, emergency steering assist, lane-tracing assist and adaptive cruise control.

The UX250h engine consists of a 2.0-litre inline-4 at the front axle and an electric motor at the rear axle forming a through-the-road all-wheel-drive system. Peak output is a combined 181 hp. 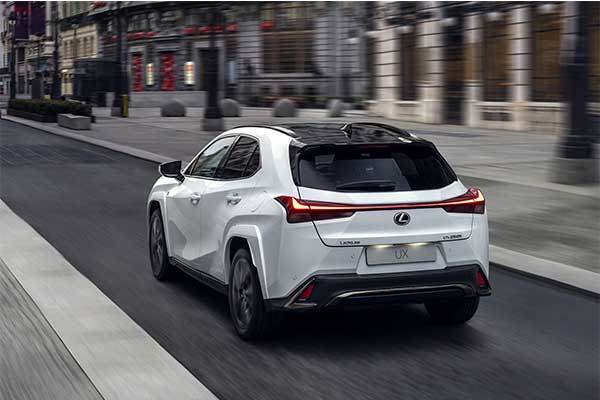 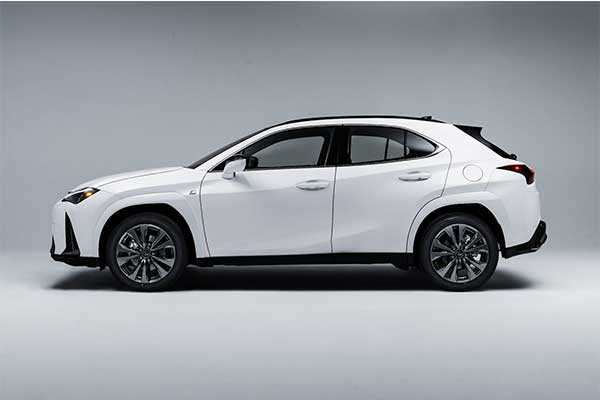 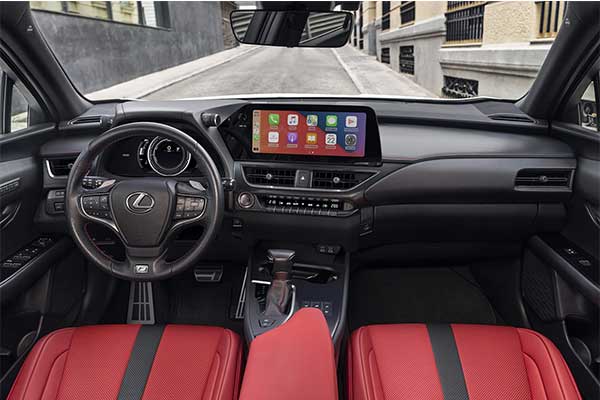 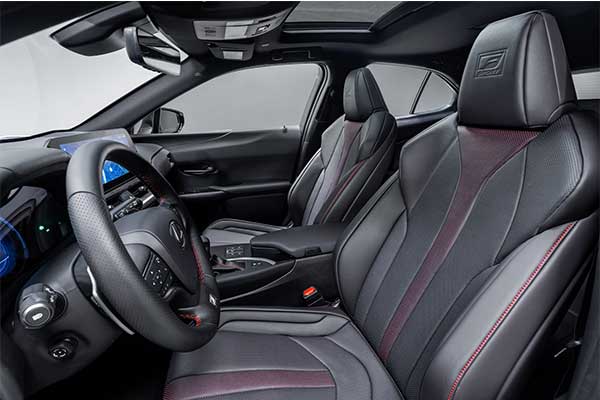 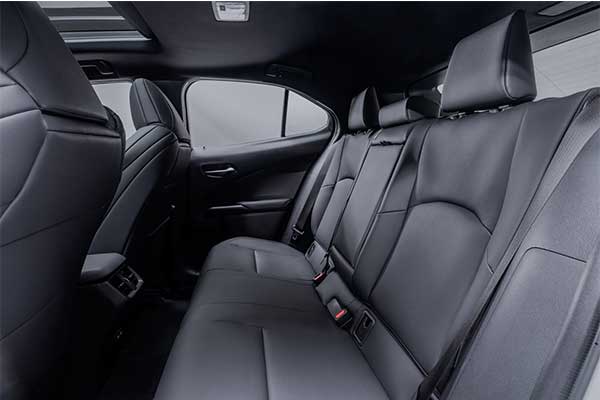