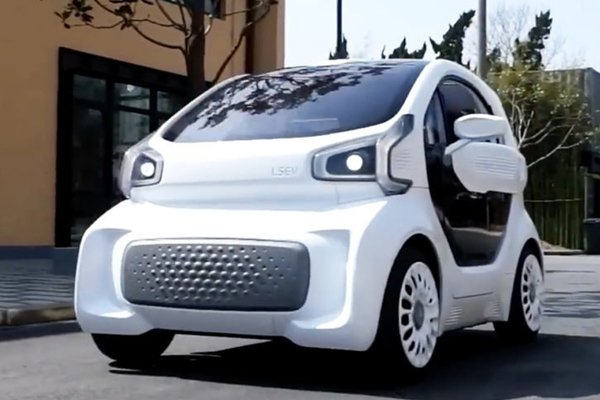 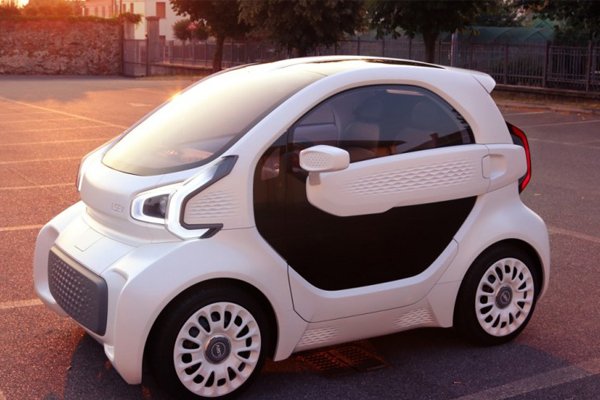 Polymaker admits that there are also other companies that are into the business of using 3 D printing for production. However, they boasts that their LSEV is not rivaled in terms of size and the scale of intensity.

According to Polymaker, the car was designed using only 57 components. Meanwhile, conventional cars are made using over 2000 components and weighs more than 998kg.

The 3D printing materials include enhanced nylon, polylactic acid and TPU (thermoplastic polyurethane). The chassis, glass components and seats – are the only visible parts not 3-D printed on the LSEV.

Polymaker says that their car is “four to five times stronger” than an equivalently sized conventional vehicle like the Smart.

According to the car manufacturer, it takes only three days to build the LSEV. Already, there have already been 7,000 orders for the small EV. The company plans to build some 20,000 examples of the small EV before the end of next year.

And how much will the car be going for? 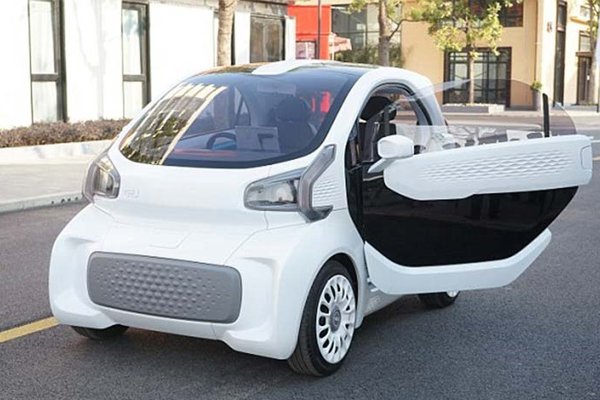 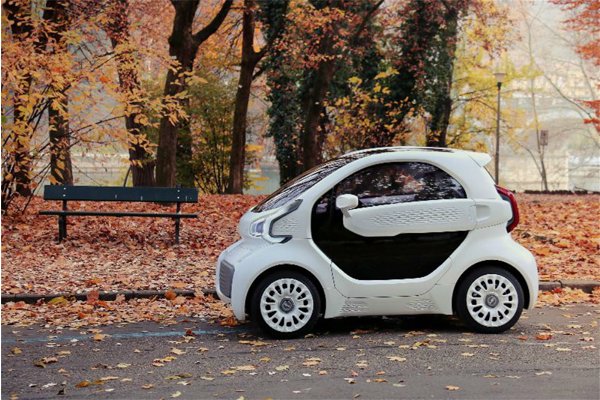 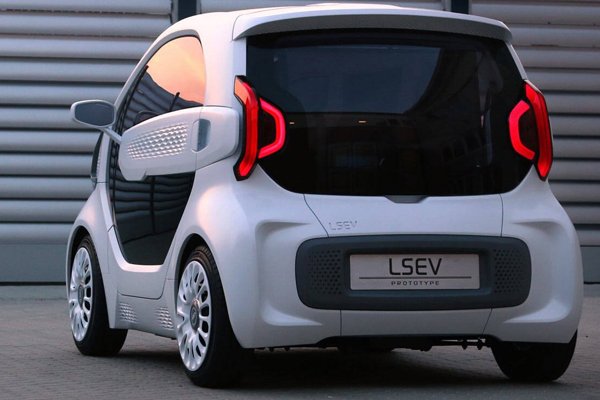