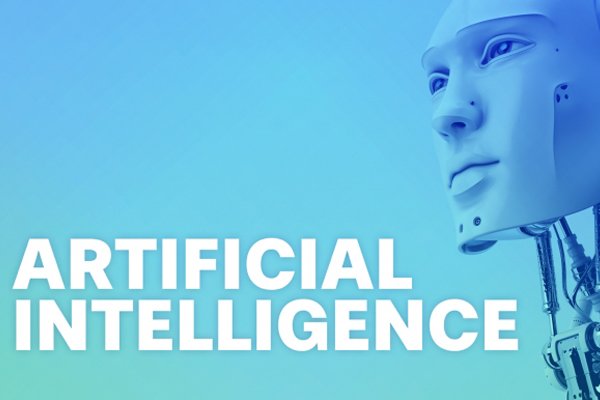 Artificial Intelligence is potentially more dangerous for the human species than nuclear weapons. This is according to Elon Musk, the South African-born Canadian American co-founder, CEO, and product architect of Tesla, Inc

He made this remark during a tech conference at Austin, Texas, last week.

This is not the first time that Musk would suggest that AI will endanger humanity.

Artificial Intelligence, or AI, is the branch of science that attempts to get machines or robots to imitate human intelligence – or make machine to do those things that traditionally done by humans.

Meanwhile, Neuralink, a company Elon Musk co-founded, is exploring how it can establish a connection between human brains and computers in order to cure diseases and improve our intelligence. 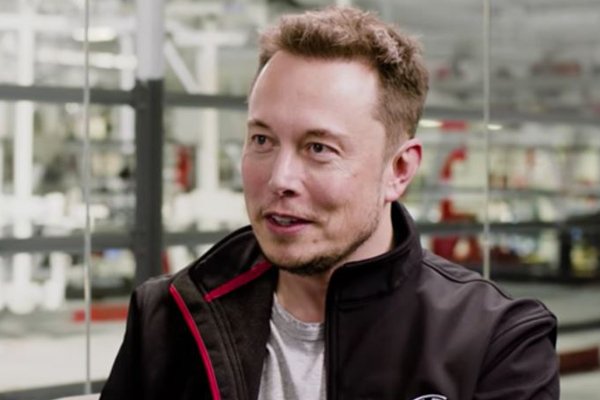 According to Musk, he is really quite close to the cutting edge in AI and it scares the hell out of him.

However, individuals like Mark Zuckerberg and Steven Pinker – a professor at Harvard – have dispelled Musk predications as “fear mongering”. They also said that his prediction are “pretty irresponsible”. In response, Musk claim that those who don’t believe his predictions are fools.

“And mark my words, AI is far more dangerous than nuclear weapons. Far. So why do we have no regulatory oversight? This is insane.” Musk said.

Both Uber and Toyota immediately stopped testing these self-driving cars.

With N3.6million, This Chinese Automaker Will Build You This 3-D Car Within 3 Days