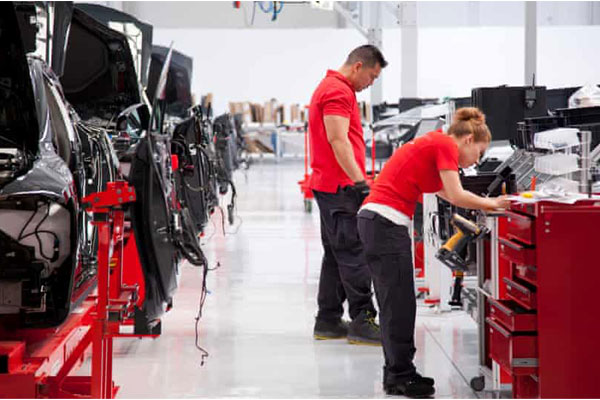 A woman who works with a Tesla factory in California has sued the electric carmaker for sexual harassment.

Jessica Barraza is alleging that women are subjected to rampant sexual harassment at the Fremont plant in the San Francisco Bay area facility.

She also claims that managers have not taken action despite her complaints.

The Fremont plant in the San Francisco Bay area has been involved in other controversies, including a lawsuit alleging racism and a battle over Covid-19 restrictions.

In the new suit filed Thursday, Barraza says she was the victim of sexist language and behavior, including frequent groping on the factory floor — all of which was known to supervisors and managers and even perpetrated by them.

“Although Tesla publicly claims that it fosters a safe and respectful environment for its workers, the truth is that for years Tesla has subjected women working in its Fremont plant to nightmarish conditions of rampant sexual harassment,” the suit claims.

Tesla did not immediately reply to a request for comment. 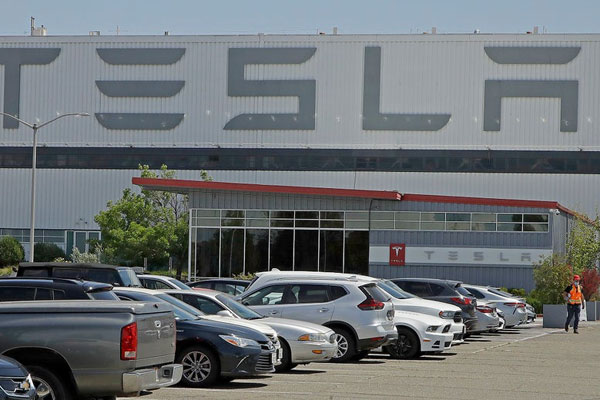 Barraza alleges one of her colleagues, for example, snuck up behind her before placing his leg between her thighs.

“Nearly every day for three years, my female coworkers and I were objectified, threatened, touched, and propositioned on the factory floor,” she said in a statement released by her lawyer.

Barraza, 38, said she complained several times to supervisors and to a human resources representative, but no action was taken to her knowledge.

Instead, she believes she was retaliated against after various reports, such as being assigned to a new position or facing disciplinary action after the episode with the man placing his leg between hers.

Currently on medical leave, with a diagnosis of post-traumatic disorder, she is seeking compensation and punitive damages, as well as the obligation for Tesla to implement training, monitoring and sanctions programs to prevent any sexual harassment.

This new suit comes weeks after a California jury ruled Tesla should pay a Black ex-employee $137 million in damages for turning a blind eye to racism the man encountered at Fremont plant.

Last year, CEO Elon Musk feuded with authorities over the reopening of the factory amid coronavirus restriction and threatened to move his headquarters out of state.

Subsequently, Musk told investors in October that the leading electric vehicle maker is relocating its headquarters to Texas, where it is building a plant.