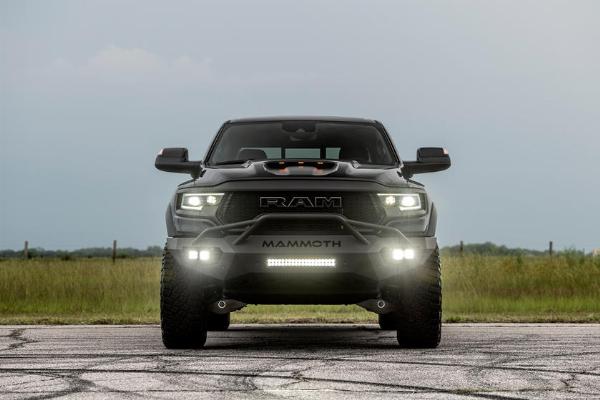 Hennessey Performance Engineering says half the planned examples have been sold. 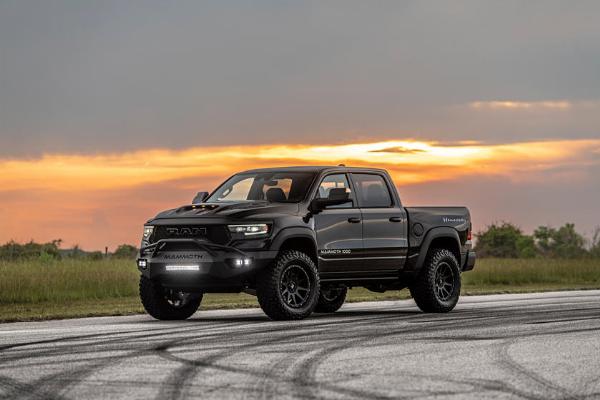 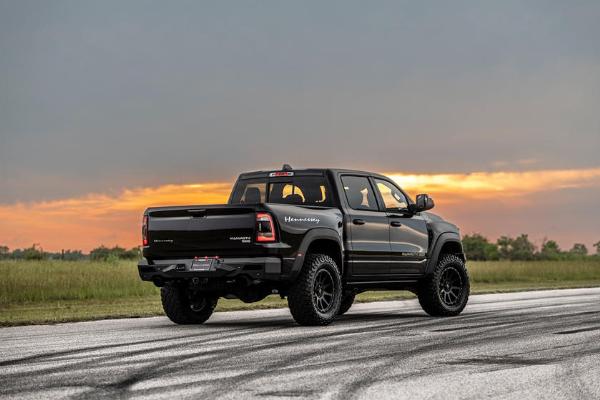 The Mammoth 1000 TRX is based on the already extremely potent Dodge Ram 1500 TRX. But its 692-hp eight-cylinder engine – the same featuring in the Hellcat muscle car – has been tuned to produce a massive 1,012bhp. 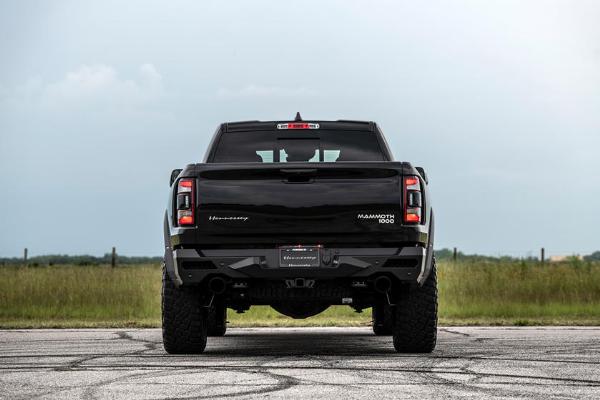 This upgraded engine allows the new high-performance bonkers to sprint from 0-to-60mph in just 3.2 seconds before topping out at a speed of 122mph. The base truck will do this in 4.5 seconds.

To put this in perspective, the Mammoth 1000 TRX beat the Shelby F-150 Super Snake Sport’s previous record of 3.45 seconds. 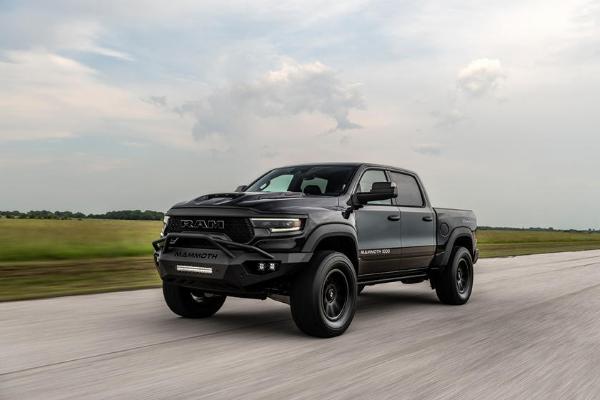 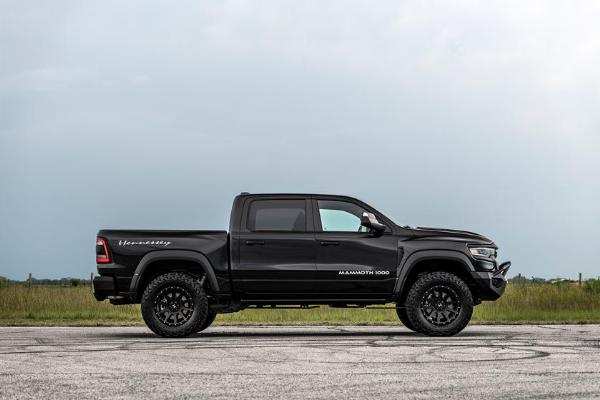 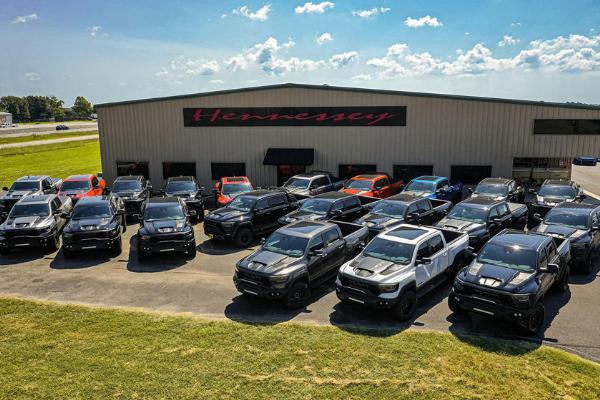 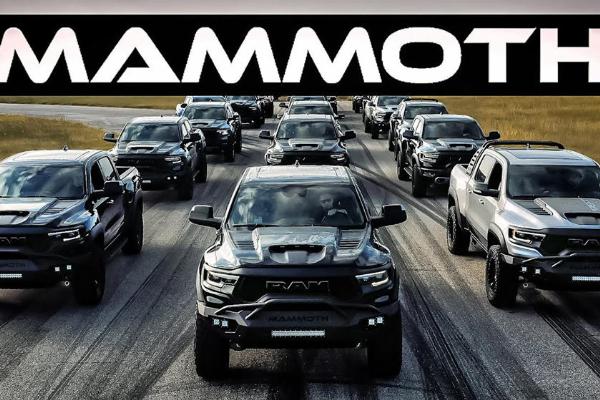 The 1000 TRX will also be over a second quicker to reach 60mph than Ford’s forthcoming F-150 Lightning all-electric pickup truck.

Hennessey Performance Engineering has started the production of the ‘world’s most powerful pick-up’ truck this month and it plans to make just 200 units.

But, all these extra potency doesn’t come cheap as each of these truck will start from $150,000 (N61.7 million, excluding local taxes and destination charges in Nigeria)

The near three-tonne truck features an ungraded 6.2-litre supercharged V8 engine with over 1,000bhp – enough grunt for it to our-drag an Aston Martin Vantage supercar is race to 60mph.

The company boss John Hennessey says half of the production run has already been sold :

‘We’ve already sold more than 100 trucks, with each answering one big question – why have a 1,000-horsepower pickup truck? Because we can!’ 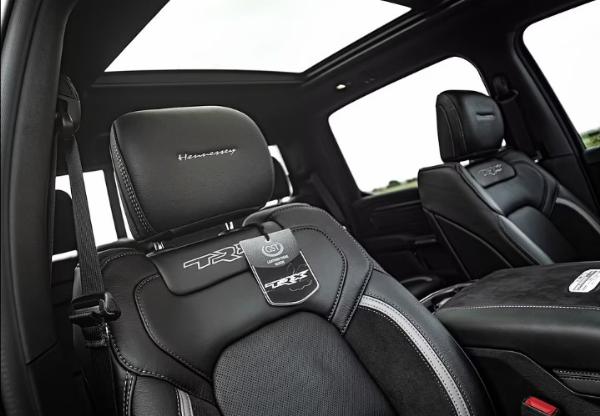 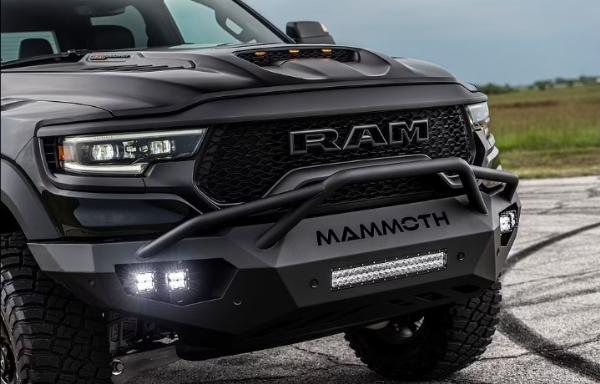