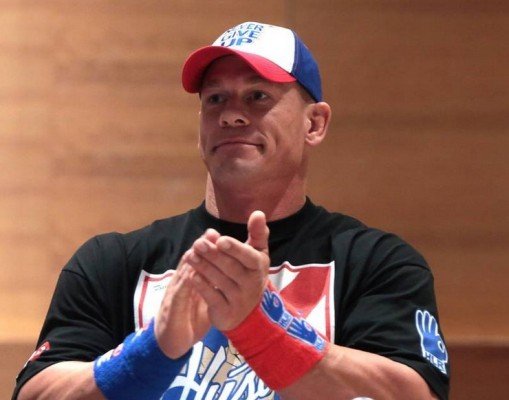 On the 23rd day of September, 2017, WWE superstar John Cena received his 650 horsepower Ford GT sports car. This is a limited edition. Before we proceed, let’s have a little flashback of what happened before that very day.

Last year, Ford handpicked 500 applicants out of a pool of about 7,000 to purchase the company’s new GT. Some of those chosen were high-profile clients, such as John Cena. The superstar wrestler, like other celebrities, was chosen as a marketing gimmick to help show off how cool the car is.

What later happened? Oga John Cena decided to sell his to make some profit. He sold it on October 20, a month later after he received it. Automakers frown at this and have several means of discouraging this practice.

Cena breached the contract he signed with the company; He sold the car without the company’s knowledge, along with some other assets. The contract stated that he had to keep it for two years which, of course, he did not do.

“By signing this Order Confirmation Form you are verifying the following: … (B) You understand that being selected for the opportunity to purchase this vehicle is non-transferable and agree not to sell the vehicle within the first 24 months of delivery,” the agreement reads.

Cena later confirmed in a phone conversation with Ford that he had sold the car, and promised to work with the company to make things right. However, Ford says he has not done so and they are now suing Cena for damages.

“Mr. Cena has unfairly made a large profit from the unauthorized resale flip of the vehicle, and Ford has suffered additional damages and losses, including, but not limited to, loss of brand value, ambassador activity, and customer goodwill due to the improper sale,” the lawsuit reads.

For now, it remains unclear how this case will turn out, but we doubt Cena will be allowed to buy any more exclusive Ford vehicles for awhile.