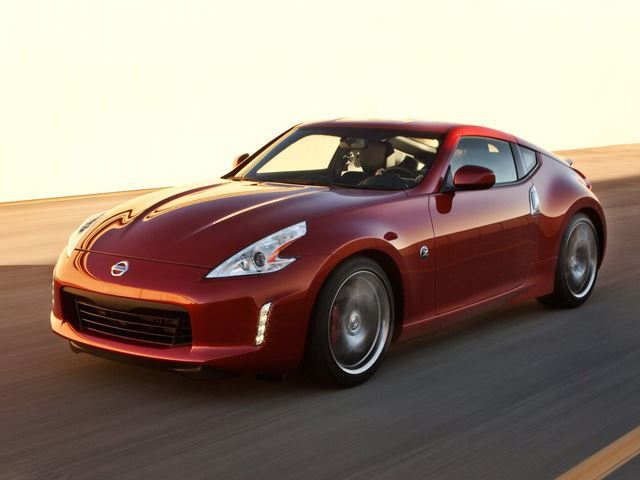 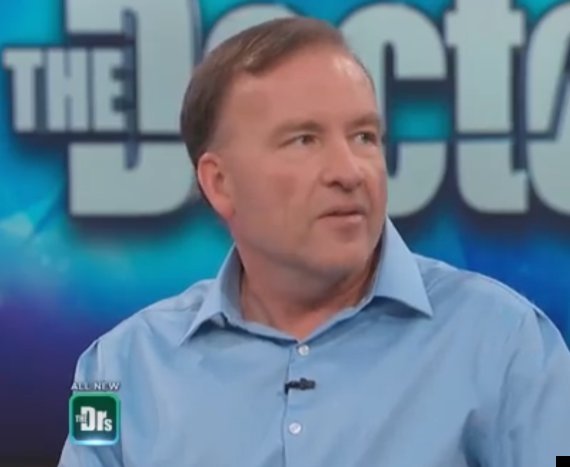 How far would you be willing to go, to own your dream car? Would you, for example, be willing to blow a whistle, sell your house or a kidney. Guys what about your testicle?

I know selling a testicle sounds illegal, but a Las Vegas man, Mark Parisi is telling everyone he is donating his testicle to science. That’s totally legal. He announced his plan to share his testicle with science on the CBS television show, The Doctors. The presenters were shocked of his plan to sell/share his left testicle to medical researchers for money to buy his dream sports car,a Nissan 370Z

Mr Parisi is the type that won’t pay more than a dollar for food, ignores expiration dates and spends his free time begging for money so he can play the penny slots,hoping for that big win.

As opposed to working for a living, Parisi makes money by donating his body to science. He estimates that he’s participated in over a hundred medical trials, letting doctors test all kinds of drugs and procedures on him.

But now, he was going for one of his biggest paydays to date, letting surgeons remove his left testicle and replacing it with an artificial one.

The compensation? A cool $35,000(N12.5m). Unfortunately for him, he didn’t have to make that decision. After medical examination, his testosterone levels were judged to be too low for the study, he compensated by signing up for a testosterone replacement study, netting him a mere $500 a month.

So would you sell a body part for a medical research and for how much/for what car?
Tell us in the comments.