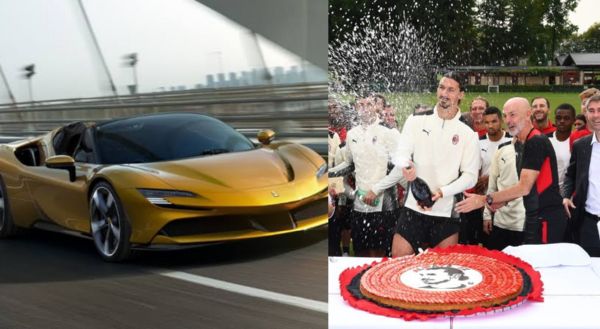 His Ferrari will cost as much as N380M in Nigeria, when cost of local taxes and destination charges are added to the MSRP.

Ex-Man Utd star gifted himself a Ferrari Monza SP2 and a Porsche 911 Targa to celebrate his 38th and 39th birthday respectively. 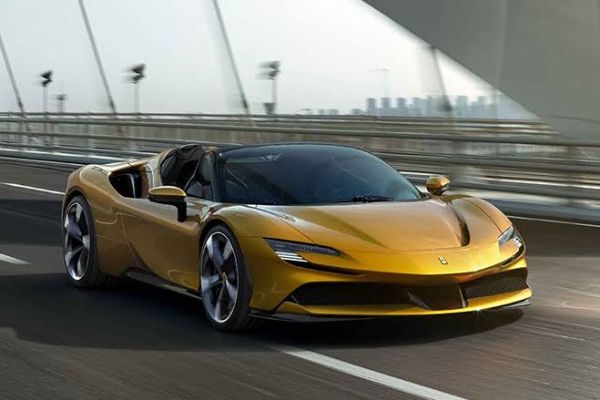 Swedish legend Zlatan Ibrahimovic has gifted himself a stunning new Ferrari SF90 Stradale to celebrate his 40th birthday. The SF90, the automakers first electric car, is the latest addition to the ex-Man Utd star amazing collection. as ex-Man Utd star

The legendary striker, who currently plays for AC Milan FC in Italy, shared a snap of his lavish new wheels worth £400k (or as much as N380M in Nigeria) on Instagram with the following caption: 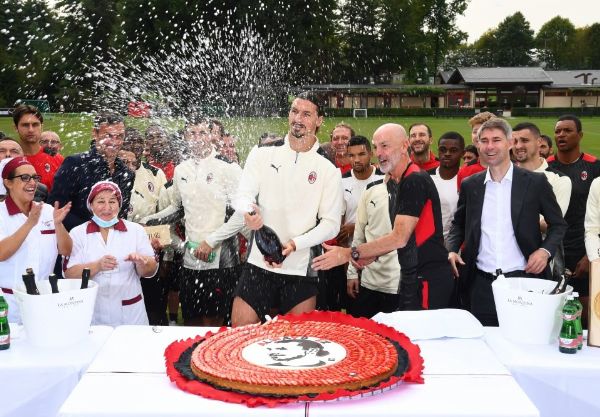 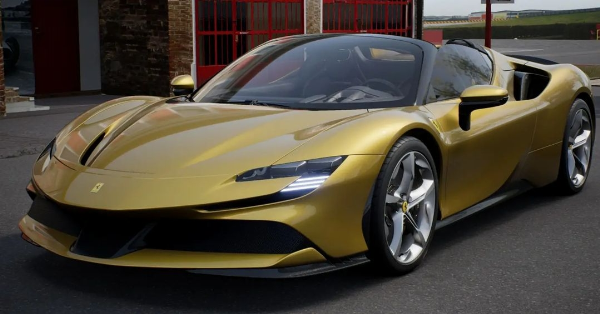 But this isn’t coming as a surprise as the Sweden international has created a unique tradition of gifting himself a brand new car on his birthday. 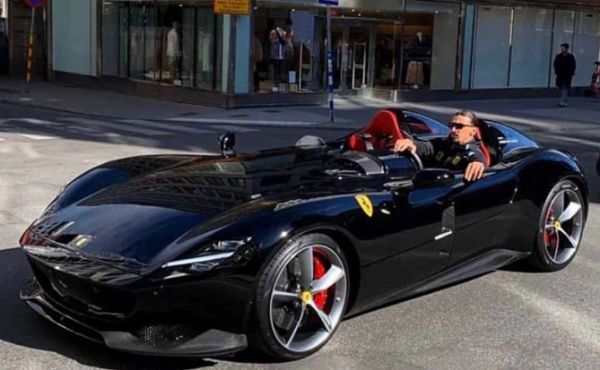 But the his three expensive purchases aren’t the only luxury cars the former Paris Saint-Germain ace has in his impressive garage. 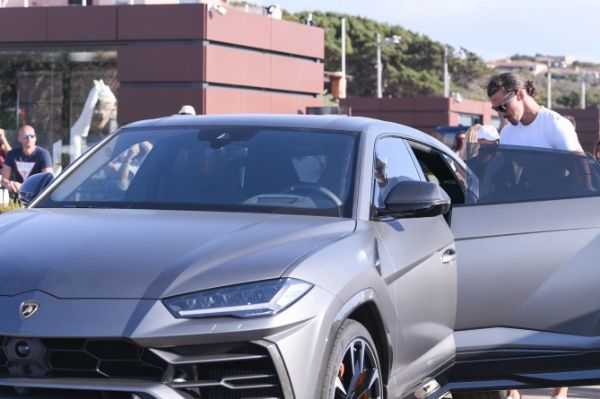 Ibrahimovic, just like any other well paid footballers, is a lover of luxury sports cars. As a Ferrari fan, Ibrahimovic boasts several high-end sport cars from the brand, including a £2.3million Ferrari Enzo, a Ferrari F430 Spider as well as a Ferrari LaFerrari.

Ibra has been previously spotted in a Lamborghini Urus SUV, an Audi S8, a Lamborghini Gallardo, Maserati GranTurismo, as well as a Porsche 918 Spyder.

This Toyota Land Cruiser With Rubber Track Is A Beast (Video)