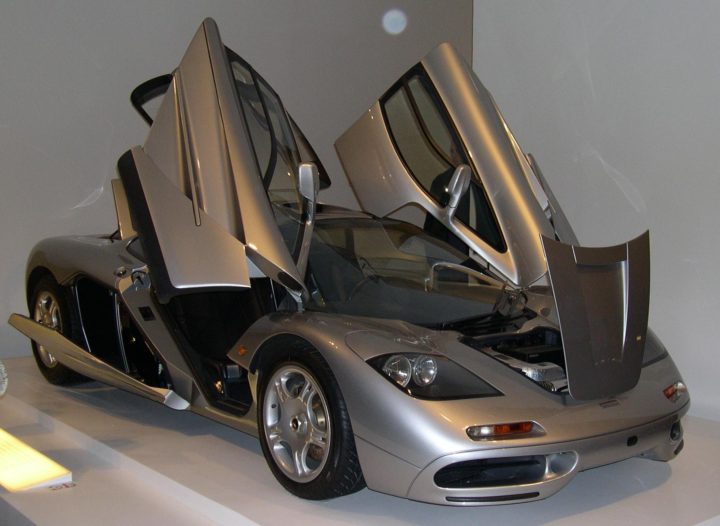 2)A normal car has one radiator while a Bugatti Veyron has a total of ten radiators strategically placed throughout the body due to the heat generated by its massive sixteen cylinder quad-turbo engine.To cool such an engine with a single radiator would require it to be about the size of a pool table.

The Agera R’s top speed is limited by a speed limiter, which can be removed if the owner signs a waiver.

5)The Most Expensive supercar for sale at $4.5 million.

That means you can buy 20 Rolls Royces for the price of one Lamborghini Veneno.

The TVR cerbera Speed 12 was so powerful that it was deemed simply incapable of being used as a road car,forcing TVR executives to abandon its development.
https://en.m.wikipedia.org/wiki/TVR_Cerbera_Speed_12

The Pagani Huayra use 1,400 titanium bolts at $80 each, resulting in a cost of $112,000 for the bolts alone. Mr. Pagani has pioneered new techniques for titanium machining, and his grade-7 hardware has his logo etched into the bolt heads.

Ferruccio Lamborghini always had problems with his Ferrari’s clutch.He disassembled it when Enzo Ferrari wouldn’t listen to his criticism, improved its design and ended up creating the epic Lamborghini supercar.
https://en.m.wikipedia.org/wiki/Ferruccio_Lamborghini

9)Lamborghini’s Gallardo and Audi’s R8 are cousins:
They share the same chassis and interior layout,the differences are mostly cosmetic. 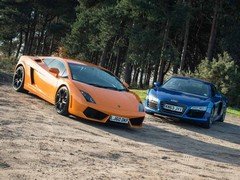 10)Butterfly doors:
The reason why most of the high-end cars have butterfly doors is if in case the car turns upside down, the doors will blow from the small explosives and driver and easily jump off the car.

11)One can easily spot many supercars in Dubai. Dubai police uses cars like Lamborghini, Ferrari and Bentleys to catch the speeding luxury cars there.

12)Lamborghini’s logo consists the image of a bull. Most of the models of the Lamborghini are named after the famous fighting bulls like Diablo and Murcielago.

13)Jai Singh, the Maharaja of Alwar once visited Roll’s Royce’s showroom in England to buy a Rolls Royce. The salesman at the showroom shooed him away because he thought that Jai Singh cannot afford it.

Singh bought ten Rolls-Royce and sent them to India to pick up garbage. This fact is the another facts about supercars.

BMW Showcases Their Cloth, Shoes And Collection Of Accessories (Photos)

The Jaguar XF Now Comes As A Wagon As Well (Photos)