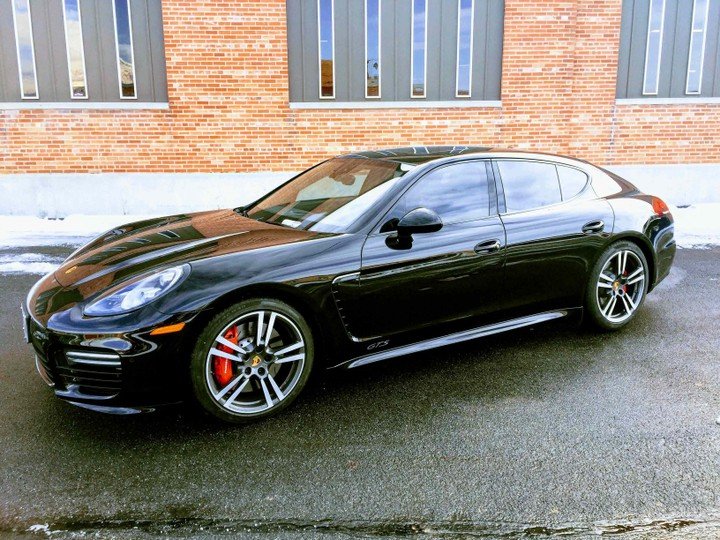 1)There are over 100,000 armoured vehicles currently in use worldwide

10)It takes attackers on average 6 seconds to do a job. Armored vehicles give clients additional time to realize they are under attack and get out of the situation

Bonus: The oddest request ever received at International Armoring was to armor a taxi cab with a toilet seat in the back.

TYPES OF CAR CARRIERS AROUND THE WORLD