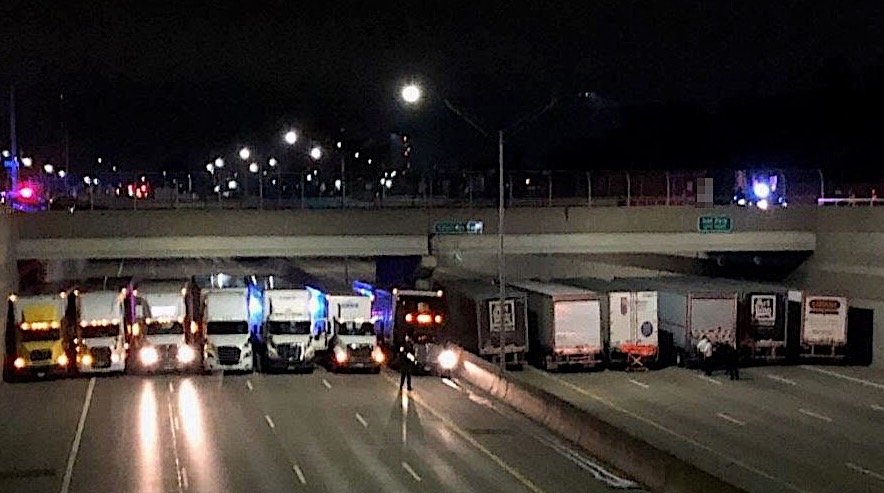 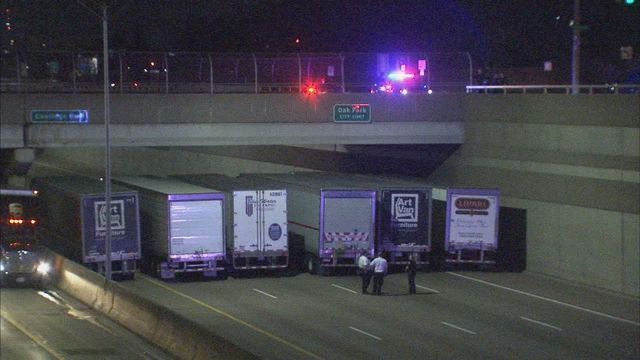 The Michigan State Police organized a unique way to help a man who was threatening suicide on a highway overpass.

The first call came in a little before 1 a.m. on Tuesday 24th April,as the unnamed man was on the bridge over the highway.

Then they commandeered 13 truckers to stop their vehicles in the middle of Interstate 696 to create both a wall and a makeshift platform to shorten the distance the man would have fallen if he had jumped.

In this case, they were able to identify the trigger that led the man to this point. 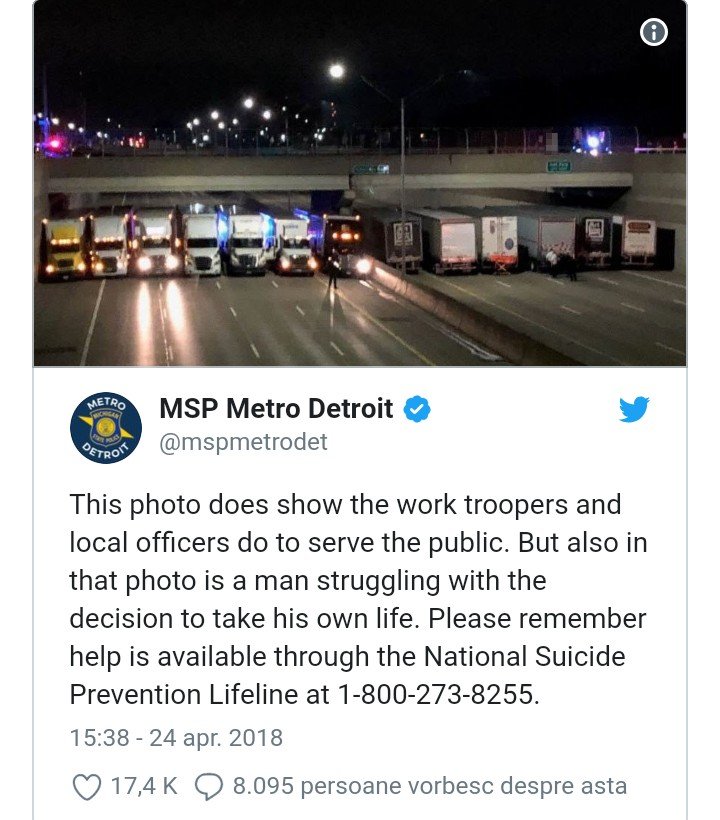 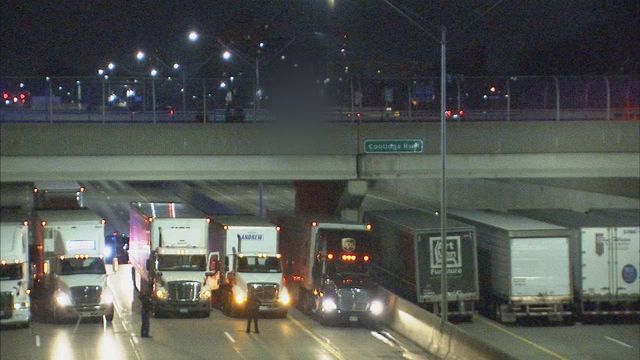 Thankfully, the man did not jump and the situation ended after several hours of negotiations. He was taken by Huntington Woods Police to Beaumont hospital for evaluation.

Bosch Announces Breakthrough Technology That Could Save Diesel Cars