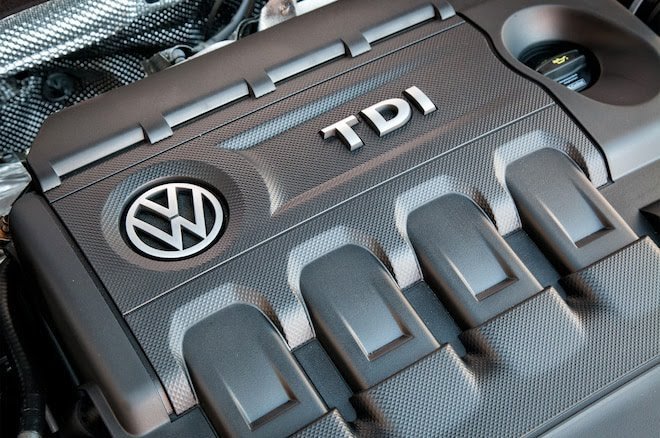 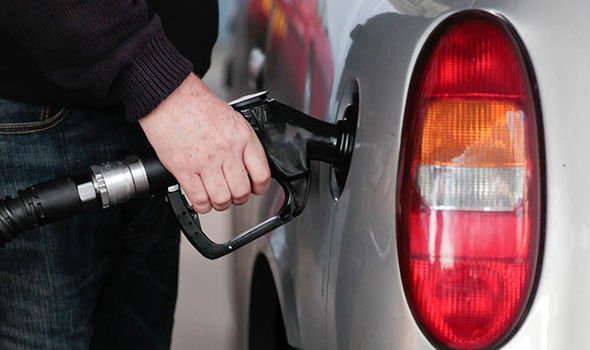 Bosch ,the biggest supplier of diesel-engine technology to global automakers from Volkswagen AG to General Motors Co. to Fiat Chrysler Automobiles NV has unveiled a major breakthrough in diesel technology that reduces and clean the nitrogen oxides emissions produced by these vehicles .

The technology will enable vehicle manufacturers to reduce emissions of nitrogen oxides (NOx) so drastically that they will comply with future limits, without the need for any additional technology.

Long term exposures to this emissions can decrease lung function, increase the risk of respiratory conditions and increases the response to allergens.

Legislations introduced in 2017 dictated that no new passenger car can emit more than 168 milligrams of NOx per kilometre.

This limit will be reduced to 120 milligrams by 2020, in a further push to remove dirty diesel cars from the road.

However, Bosch claims the new diesel technology can achieve as little as 13 milligrams of NOx in standard legally-compliant RDE cycles.

Bosch says its technology uses a combination of advanced fuel injection to recirculate exhaust gases and intelligent temperature management, and it requires no additional new components.

Volkswagen used the unit in its EA189 diesel engine, which was found in 2015 to artificially throttle back real-world pollution levels during a regulatory test cycle, triggering a global crackdown on carmakers and toxic pollutions.

The biggest downside to Bosch’s diesel emissions control system is that it will only work on new vehicles. Because of that, car owners won’t be able to retrofit diesels that are already on the road.

Cars equipped with the latest Bosch technology will be classed as low-emission vehicles and may slow electric cars adoption. What do you think?

Volkswagen Is Selling N25,000 Phone Cases Made From Texting-And-Driving Crashes