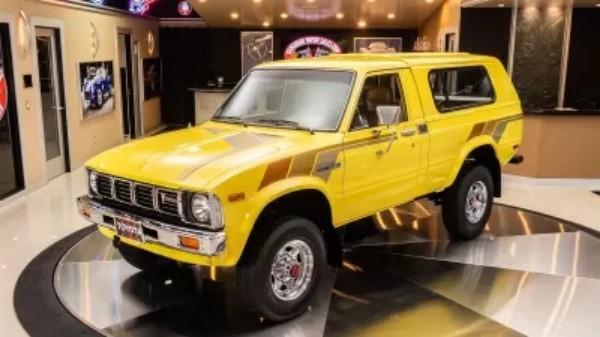 This 1981 Toyota HiLux Trekker costs approximately $50,000, which means it is more expensive than the cheapest new model.

The Trekker, a camper version of the Toyota HiLux pickup truck, is regarded as the “forerunner to the Toyota 4Runner”. 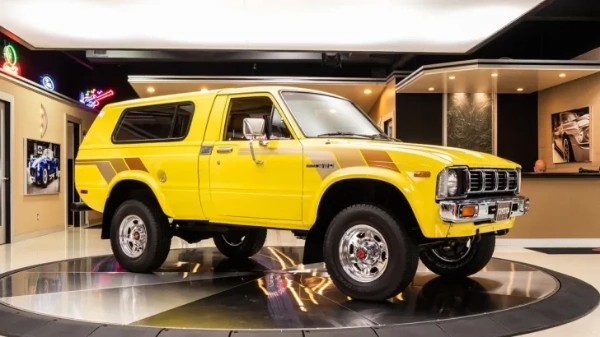 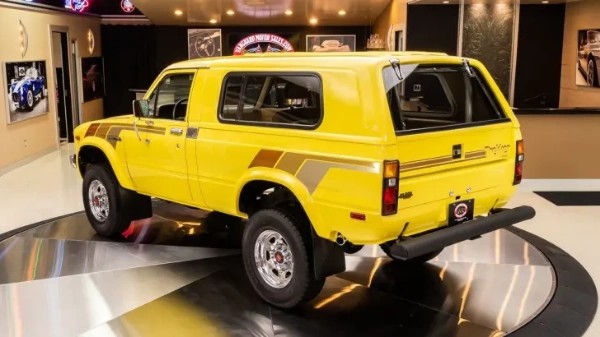 A classic example from the 1980s is currently listed for sale by Vanguard Motor Sales in Michigan, US.

The immaculate 1981 camper version of the Hilux is being advertised for an approximately $50,000. 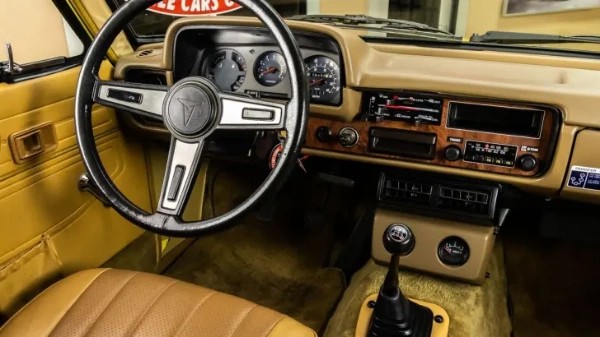 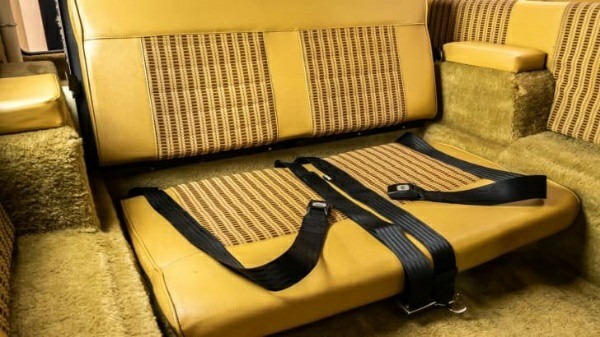 The Toyota HiLux Trekker, built between 1981 and 1983, is regarded as the “forerunner to the 4Runner” because its rear cargo space has been converted to carry passengers. 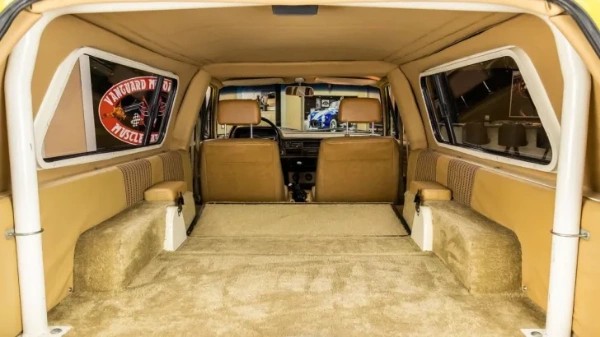 In all, between 1000 and 1500 were built in the US in a joint venture with recreational vehicle builder Winnebago. 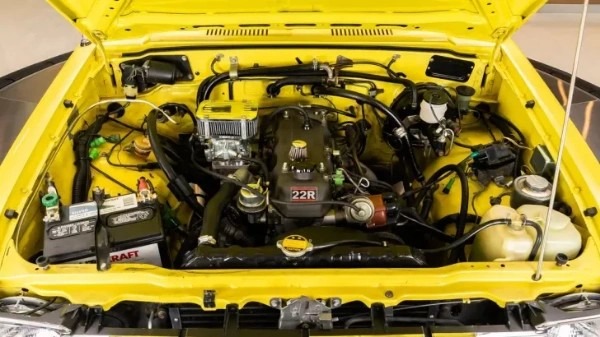 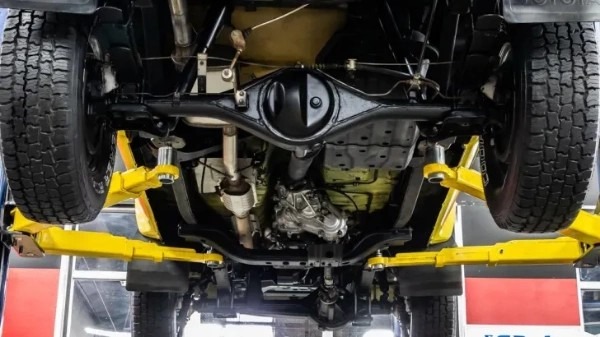 So if you need this iconic car, Vanguard lists the sale price at $49,900, which is about ₦19.3 million at today’s exchange rates. The cost excludes destination and clearing charges in Nigeria.

How Much Does A Brand New Lexus LX 570 Cost In Nigeria?