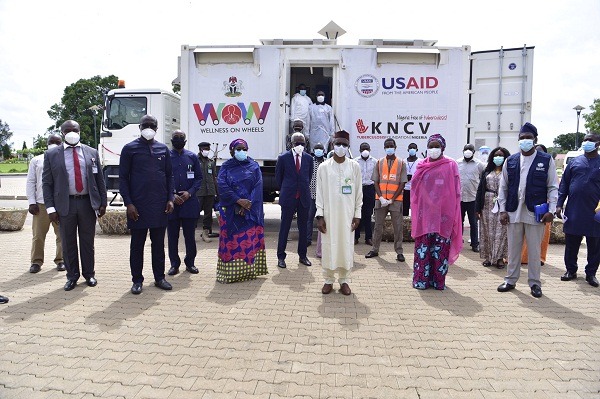 The United States Agency for International Development (USAID) is an independent agency of the United States federal government that is primarily responsible for administering civilian foreign aid and development assistance.

The mobile testing vehicle received by Governor El-Rufai from USAID is to support the state’s Covid-19 containment efforts, and it uses GeneXpert machines for the Covid-19 test.

Kaduna State Government will use the vehicle to expand its community testing efforts for the duration of its deployment to the state. 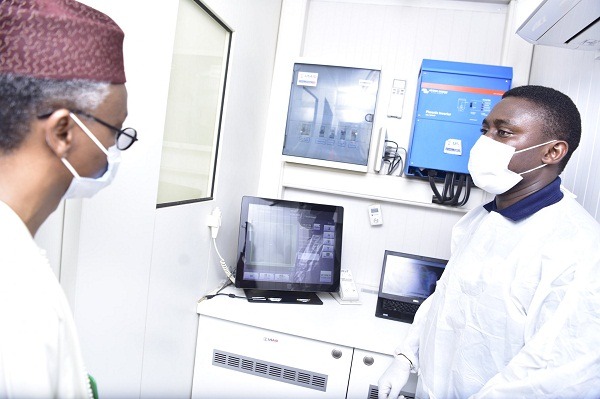 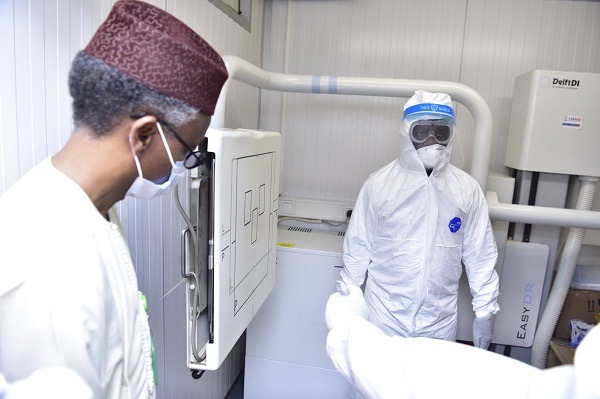 In a statement issued by Special Adviser on Media and Communication, Mr. Muyiwa Adekeye, El Rufai further said that ‘’the ongoing FORWARD campaign of the state government which encourages personal responsibility by citizens is the most sustainable Covid-19 prevention strategy.’’

Governor Nasiru Ahmed El -Rufai also said that his administration is deploying improved testing capacity and other public health measures as part of the strategy for the safe reopening of Kaduna State. 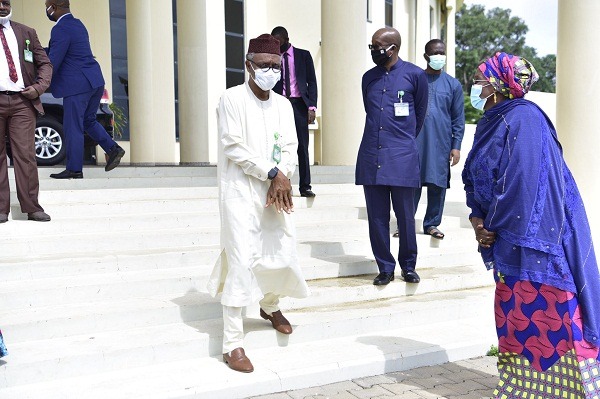