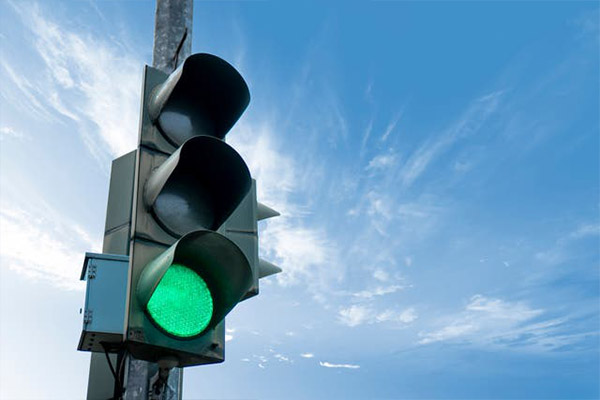 UK’s Covid traffic light system for Travel to be scrapped by October 1st. 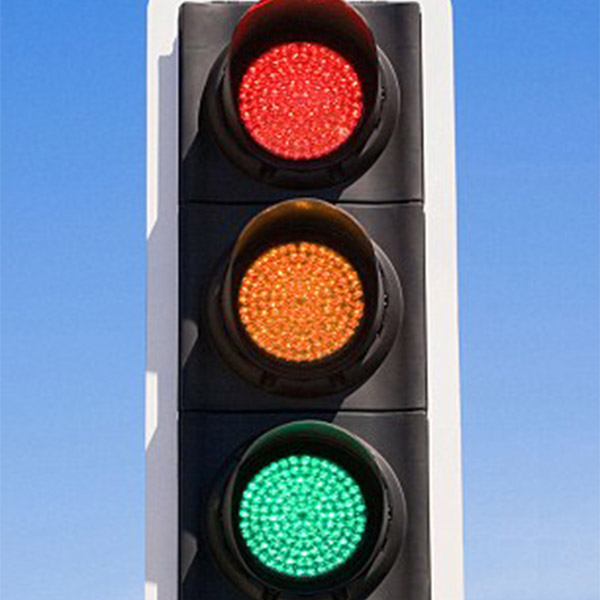 The UK’s Covid-19 traffic light system for travel could be scrapped from next month, according to one industry insider.

The PC Agency’s CEO, Paul Charles, who has been sharing industry updates throughout the pandemic, tweeted:

“The traffic light system is expected to be scrapped by 1st Oct – at last. Airlines and some of us in the sector are aware of plans to create a simpler system, where countries are either red or not. This would be the US model in effect, which I’ve been calling for.

“Scrapping of traffic light system would be a relief to pretty well everyone and herald a ‘living with an endemic’ approach rather than blanket country measures. Would be a relief to countries in Africa, South America, Asia which don’t deserve to be red-listed,” continued Charles.

Critics of the UK’s system have pointed out that the country’s travel sector is opening up far more slowly than the rest of the world.

At present, there are three lists – green, amber and red – with the majority of countries and territories still on the red list. The lists are updated every three weeks, with detractors pointing out that very little has moved in recent weeks.

The government has not indicated any plans to end the traffic light system, but Charles has pre-empted official announcements in the past, including tweeting the countries moving to the green list before they were published on 26 August.

Many figures in the travel sector have called for a simpler system as the summer holiday season wanes and travel companies are hit hard by the restrictions.

Ryanair chief executive Michael O’Leary has said: “Traffic to and from the UK is still being hampered by this traffic light system that doesn’t work because they keep changing it and it undermines passenger confidence.”

Clive Dix, a former head of the UK’s vaccine taskforce denounced the system at the beginning of August, saying: “The current system probably means people who are slightly poorer in society struggle to be able to do any travel abroad and I think that’s unfair.”

Dix is championing a single list of countries of concern requiring quarantine for returning travellers, which he described as “simple and it’s not too onerous”.

“It allows for people to have more freedom, basically.”

Dix also advocated a single Covid test upon return for arrivals from all other countries.