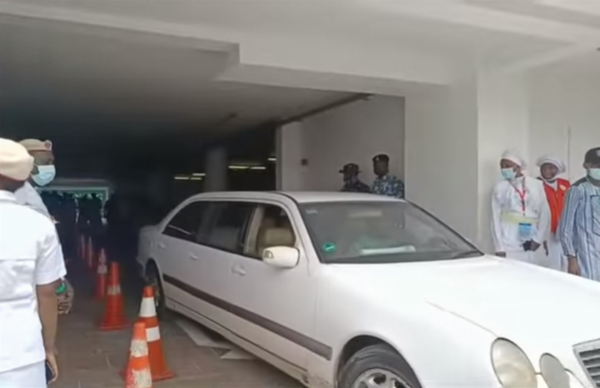 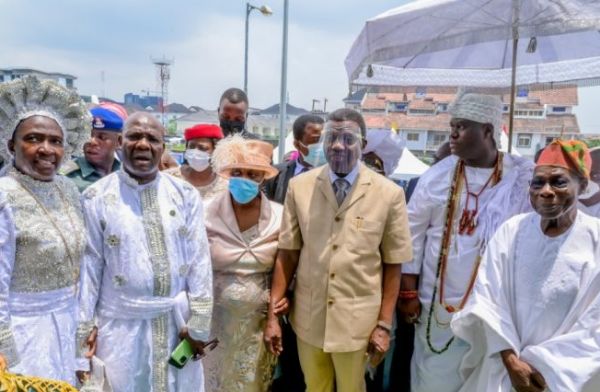 The magnificent House of God, located on Water Corporation Drive by Ligali Ayorinde, Victoria Island, comes complete with state-of the-art facilities, including an auditorium with 7000 seating capacity as well as a gallery that can contain 3000 adults. 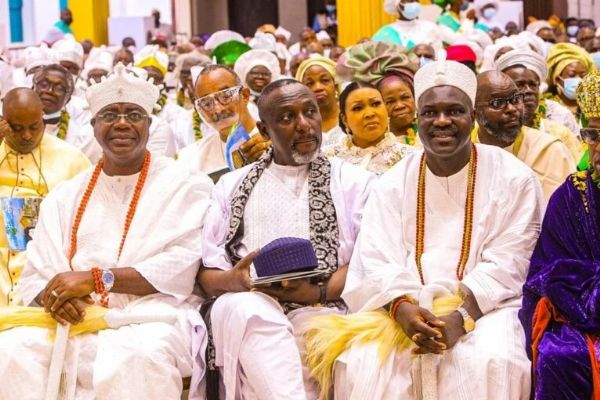 Sunday’s Grand Opening of the Megachurch had several dignitaries in attendance, including the G.Oof RCCG, Enoch Adeboye; Ex-Nigerian President, Olusegun Obasanjo and the Ooni of Ife, Adeyeye Ogunwusi. 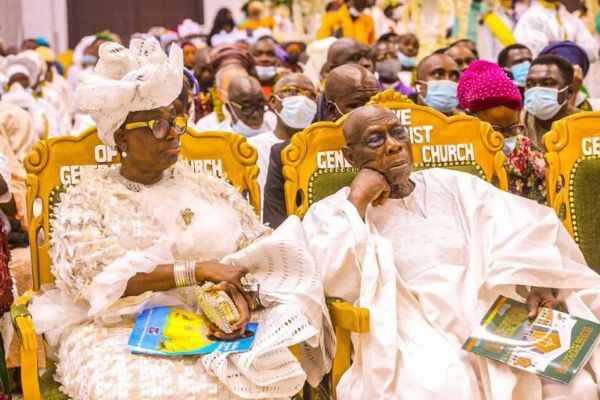 According Esther Ajayi, who was formerly based in London, the birth of her church in Nigeria is a result of divine instruction to leave the United Kingdom (UK) and return home. 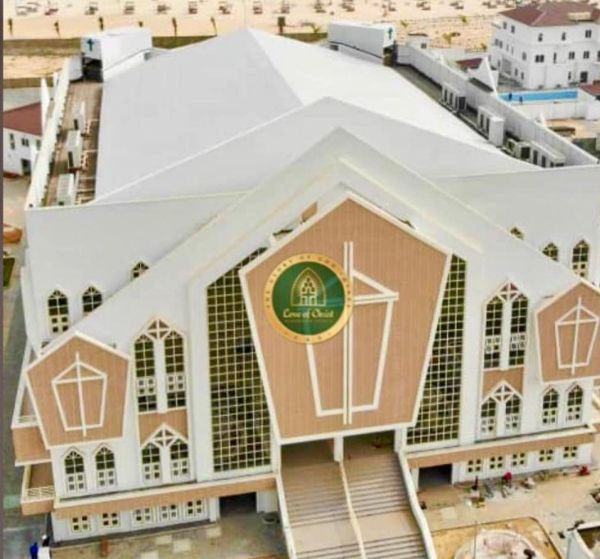 She also noted that :

“What was promised was to bring C/S, celestial or Pentecostal churches to be in a cordial relationship and that explains why men and women from all over the world would come to grace the occasion,”

As expected, Sundays gathering of who is who in the country also means we get to see some of the most expensive and rarely seen cars that are sure to turn heads.

One of these rides that caught the attention of many was a Mercedes-Benz E-Class limousine finished in white. The six-door, second-generation E-Class limousine comes with a distinctive front end with four ellipsoid headlamps.

All the variants of the Mercedes-Benz E-Class (W210), including this limo version spotted at the event, impressed in the 90s with their luxury features, appearance and performance.

All New Vehicles Sold In Canada Must Have Headlights, Taillights That Automatically Turns On In The Dark, Starting September