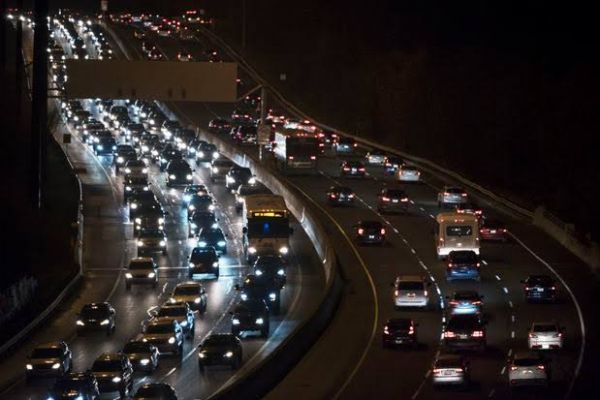 Starting in Sept. 2021, all new vehicles sold in Canada must have headlights, taillights that automatically turn on in the dark.

Also, the dashboard must stay dark to alert the driver to turn on the cars headlights and taillights.

The new lighting rules apply not just to cars, trucks, and SUVs but also to tricycles, motorcycles and heavy trucks. 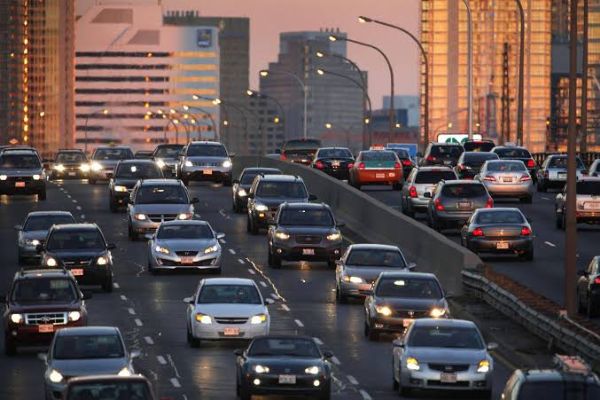 Starting in September 2021, all new vehicles sold in Canada must have headlights, taillights, and side lights that turns itself on automatically in the dark. Also, the new lighting rules requires the dashboard must dark to remind the driver to turn on the lights.

Transport Canada had in 2019 announced the rules changes, citing “vehicles driven in the dark without lights, or ‘phantom vehicles,’ are a serious safety risk”. According to the department, “some drivers think a lit-up dashboard means their lights are on, which may not be true. It’s also important to use proper lighting in bad weather.”

In a statement revealed by Transport Canada, all new vehicles sold in the country, starting September 2021, must have one of the following:

1) tail lights that come on automatically with daytime running lights

2) headlights, tail lights, and side marker lights that turn on automatically in the dark

This new standard, which takes effect starting this month, will apply to all new vehicles, including cars, trucks, SUVs, 3-wheeled vehicles, motorcycles and heavy trucks. 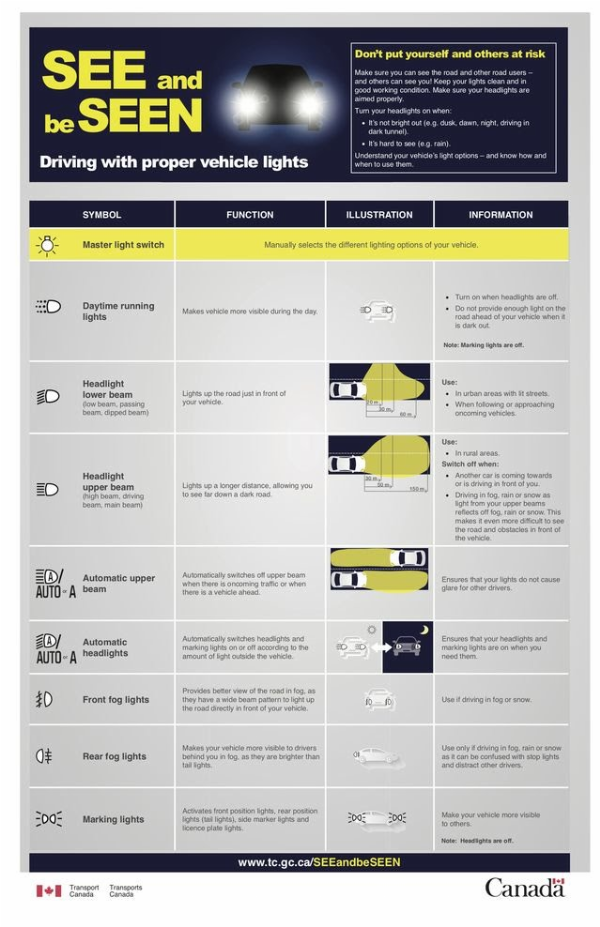 All new vehicles sold in Canada must have headlights, taillights that automatically turns on in the dark, starting September

Transport Canada also created a chart, tagged with “SEE and be SEEN, driving with proper vehicle lights”, to show drivers what lights they’re supposed to be using and when.