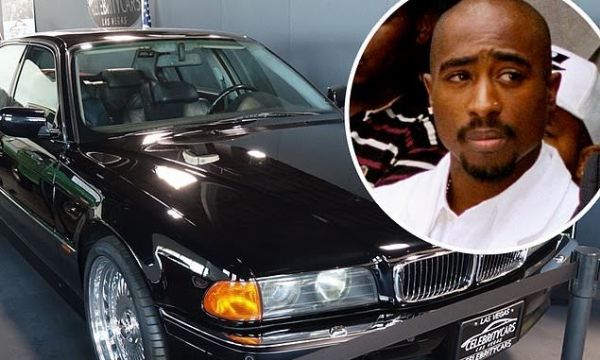 A BMW 7-Series sedan carrying Tupac when he was fatally shot in 1996 is up for grabs for $1.7 million in Las Vegas.

The bullet holes on the BMW from that fateful night has since been repaired and restored to its original condition.

Would you buy a 1996 BMW 7 Series car Tupac was fatally shot in for $1.7 million, the price of a Bugatti Veyron? 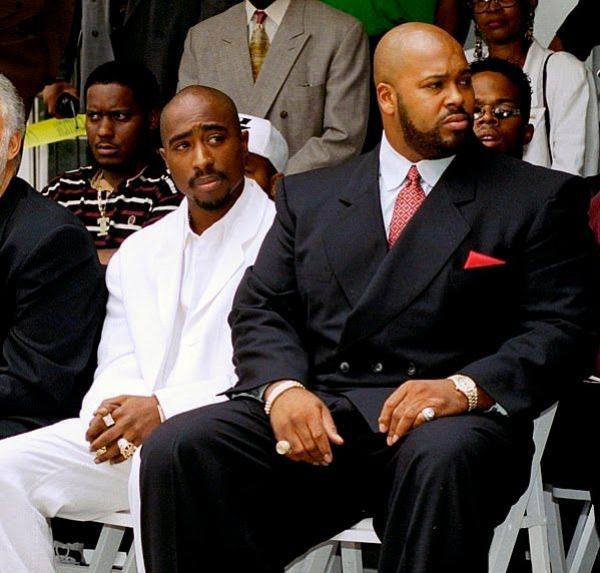 A black 1996 BMW 7 Series sedan in which legendary rapper Tupac Amaru Shakur was shot in 25 years ago on September 7th has been put up for auction for nearly $2 Million.

Tupac was shot in Las Vegas while riding in the passenger seat with his pal Suge Knight on September 7, 1996, after attending a Mike Tyson Vs Bruce Seldon fight at the MGM Grand. 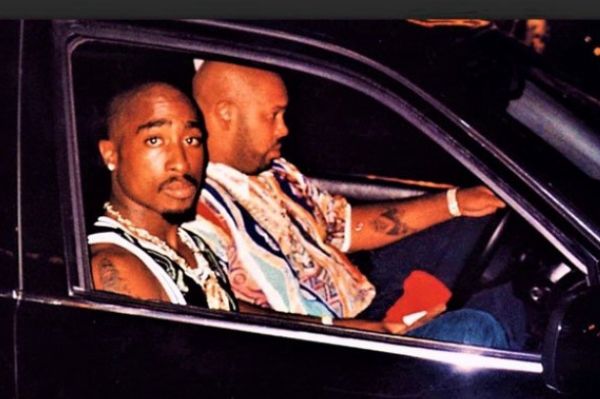 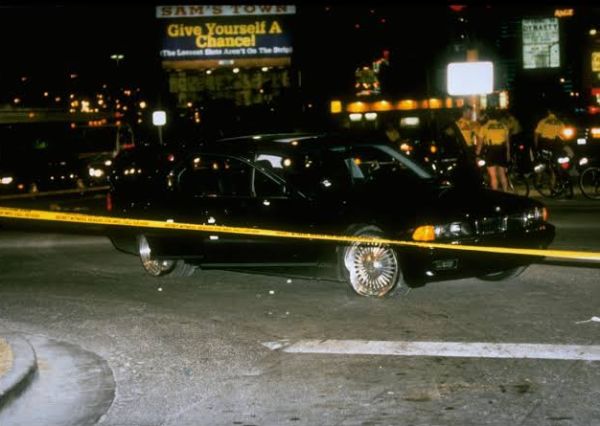 According to reports, the rapper took one bullet in the arm, one in the thigh and 2 in the chest. Tupac eventually died six days after the first September 7, 1996 shooting from his injuries. 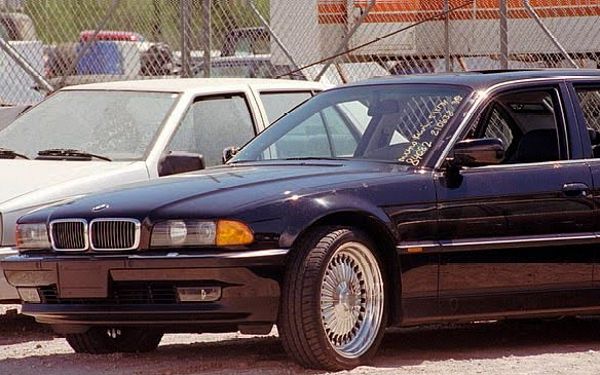 Witnesses described seeing the assailant’s white Cadillac pull up alongside the BMW 7 Series 2pac was riding in before carring out the shooting in a matter of seconds.

The killer has never been caught, although numerous theories suggest the murder was organised by notorious record producer, Suge Knight, currently serving a 28-year sentence for manslaughter for killing a man with his car in 2015. 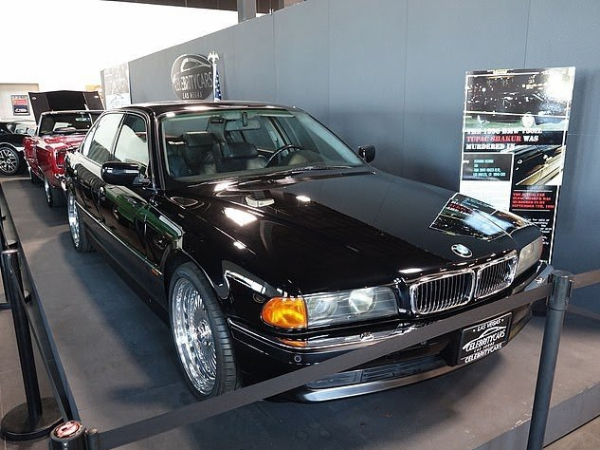 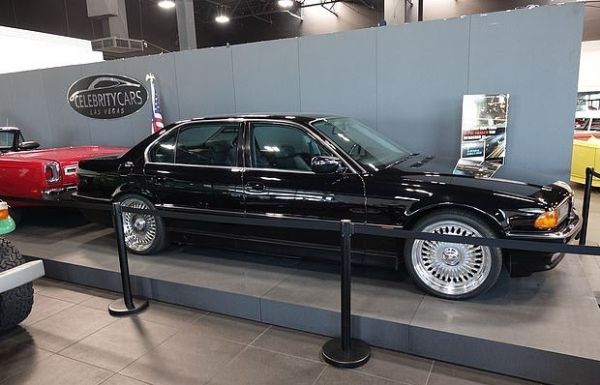 The bullet holes from that fateful night has since been repaired and restored to its original condition, unlike when the 1996 BMW 750IL came up for sale back in January 2020.

So, if you are a diehard and very wealthy Tupac Shakur (or even BMW) fan, the flagship 7 Series is on display at the Celebrity Cars Las Vegas showroom, and it will cost you a whopping $1.7 million!