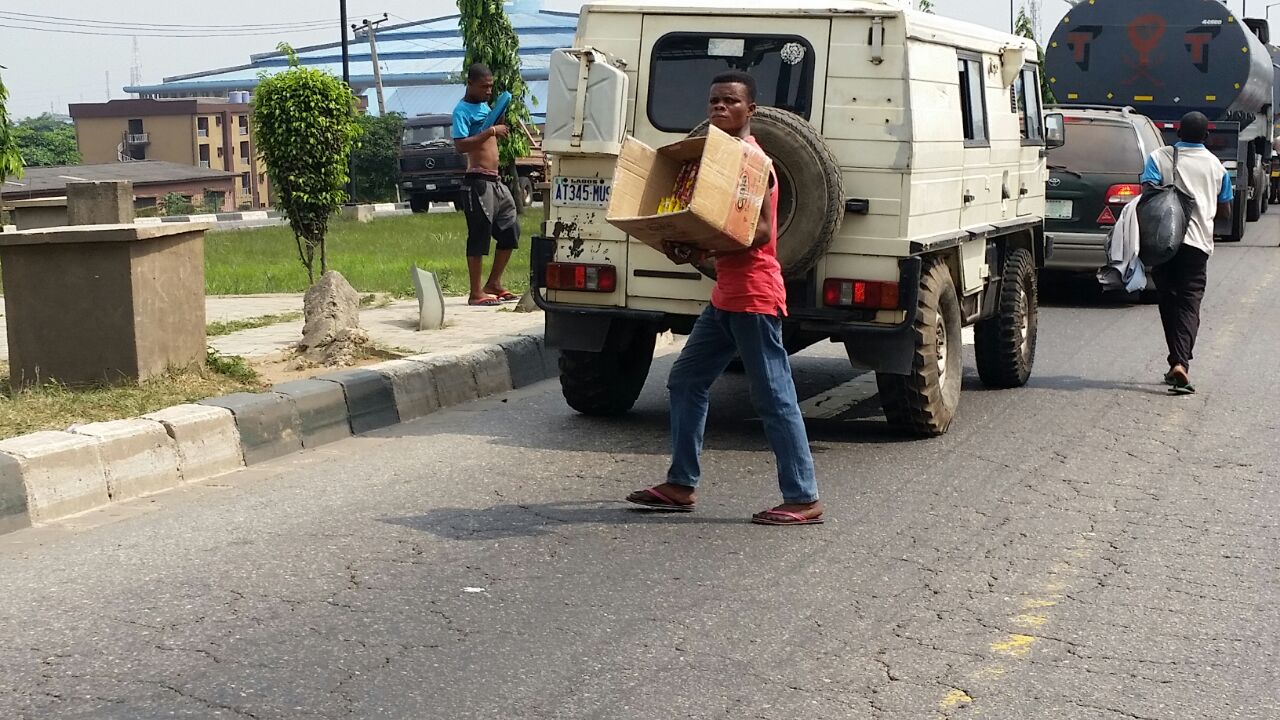 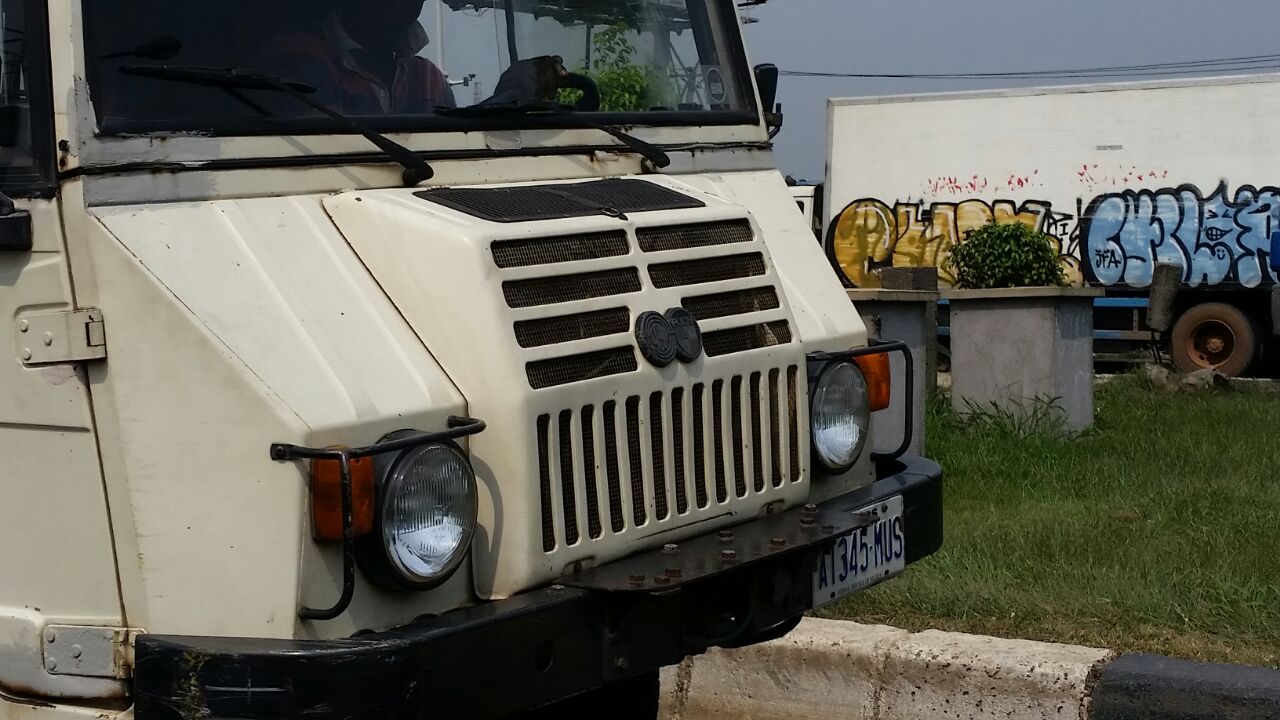 If you’ve been looking for Benz G Wagon’s Papa, we’ve found him. It’s the 1986 Steyr Puch Pinzgauer 716 which was spotted in Lagos by Wale Chevron.

It was manufactured by Steyr-Daimler-Puch of Austria, and named after the Pinzgauer, an Austrian breed of horse.

This is the ultimate 4X4. It serves as a troop carrier, fire rescue and hunting truck. It is also used for rock climbing. It is popularly used as a military vehicle, but can still be spotted with some extreme individuals like this guy.

See the extreme capabilities of this N15m 1986 Steyr Puch Pinzgauer 716:

The Pinzgauer is a highly accomplished off-road vehicle. Its capabilities, in some operational scenarios, are better than that of the Humvee and the Land Rover Defender.

BMW Teams Up With IBM To Make History