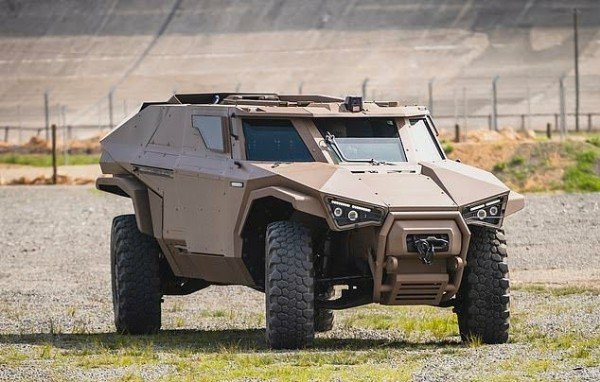 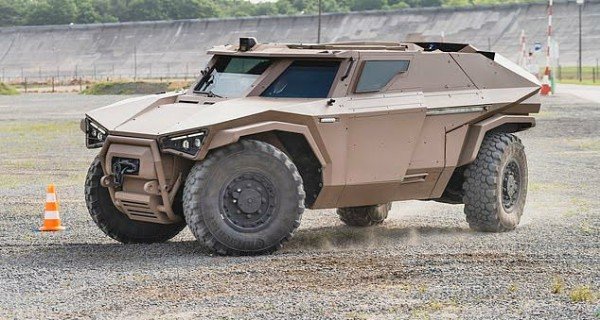 The 6-foot high, four-person vehicle, known as the Scarabee – which is French for “Beetle”, is designed to replace the French Army’s fleet of 730 light armored vehicles by 2025. 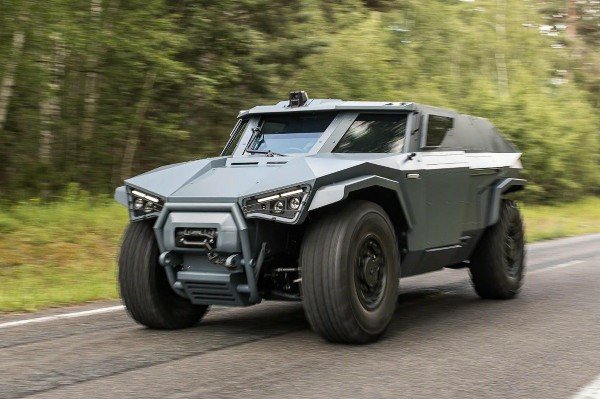 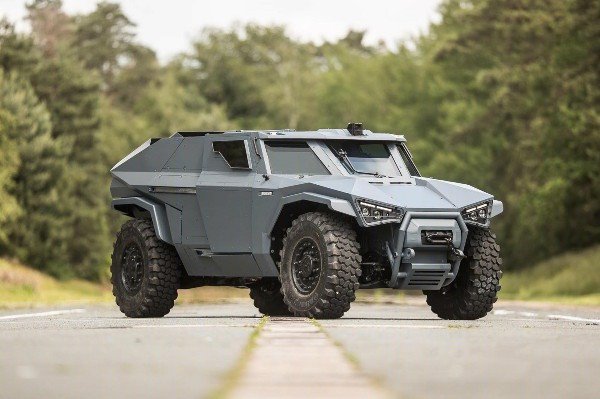 Composite materials and new assembly processes give the machine protection against bullets, blasts and mines.

Arquus said:
“We really worked on the speed because that is also a form of protection,”

“If you put a lot of protective armor on a vehicle it makes it very heavy, big, and therefore slow unless you give it a large, powerful engine—in which case you no longer have a small, agile military vehicle.”

Scarabee can reach top speeds of 75mph (120kmph), providing almost 60hp per ton compared to around 20hp per ton for a American Humvee. For that fast acceleration, it needs both its 300hp diesel engine and its electric 103hp motor to be engaged at the same time.

The diesel engine can go for up to 620 miles, while the electric motor would last about six miles. The steering mechanism allows the front and back wheels to turn independent of each other, allowing Scarabee to move sideways like a crab.

Arquus also added:
“That way you can approach the enemy without either turning your back to him or being full front on, but you could also drive crab-like behind a ridge, for example, and yet still have your roof-top gun with its limited turn radius pointing at the enemy”

To provide additional security for the crew inside, the armoured vehicle has two handleless sliding doors that can only be opened from outside by a remote control. 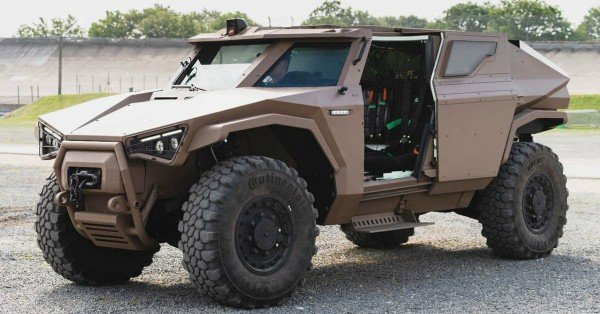 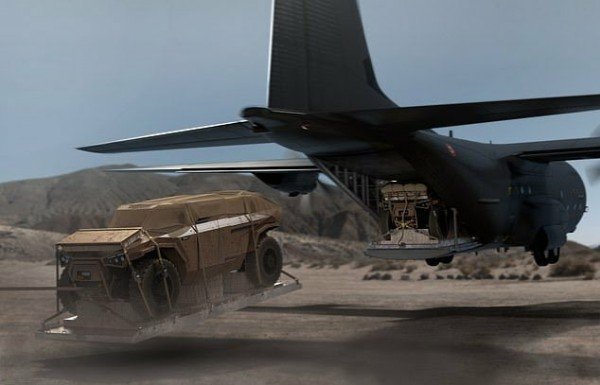 On its roof, the vehicle can be fitted with radar units or weapons such as a 12.7mm heavy machine-gun turret, a 30mm gun to fire anti-tank shells, or a medium-range missile launcher. It can carry up-to two tons of equipment, airborne deployment and even being remotely-controlled.

The armoured vehicle can also be dropped from an Aircraft without a parachute – provided it is from a low height.

Arquus also developed a trailer for the Scarabee that can hual up to 4 tons of material. It also uses an electric motor so it can operate independently of the Scarabee, and can also be remotely controlled.