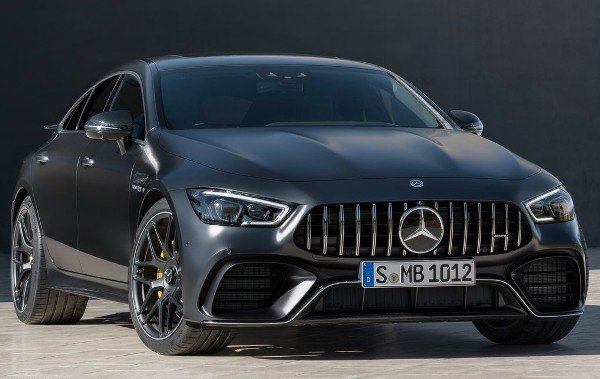 Mercedes Benz guys are down for cool business. In just a year, this car moved from concept car to production model. The Mercedes-AMG GT 4-Door Coupe has finally been revealed at the 2018 Geneva Motor Show.

Extending the AMG GT family to three models alongside the two-door Coupe and Roadster, the 4-Door Coupe is “the first four-door sports car from Affalterbach” to go on sale.

Unlike the two-door AMG GTs, Mercedes-AMG is launching the 4-Door with both turbocharged V8 and straight-six petrol engine options.

Both variants put their power through a nine-speed automatic transmission and permanent four-wheel drive with a variable torque split. Initial economy figures claim both versions are capable of 25mpg and emit 256g/km of CO2.

More upmarket touches, such as the LED backlighting and individual air vents, are taken from the firm’s most luxurious models, but the large centre console, with a central gearshift flanked by eight large switches, is a trademark of the AMG GT models.

Mercedes has moved the drive mode select function to buttons mounted on the steering wheel, alongside the loud exhaust mode button and a Porsche-like quick-response ‘S+’ performance toggle switch. Trim options include everything from quilted cream leather to a carbon and Alcantara theme. 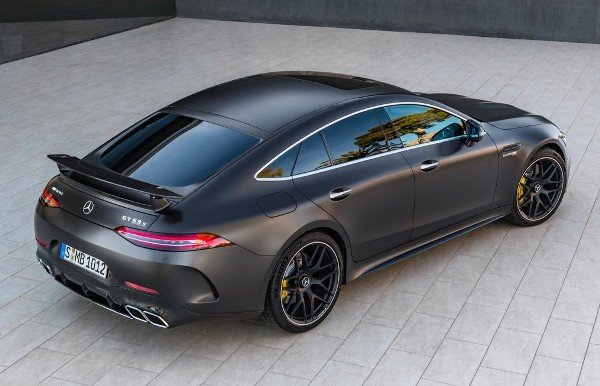 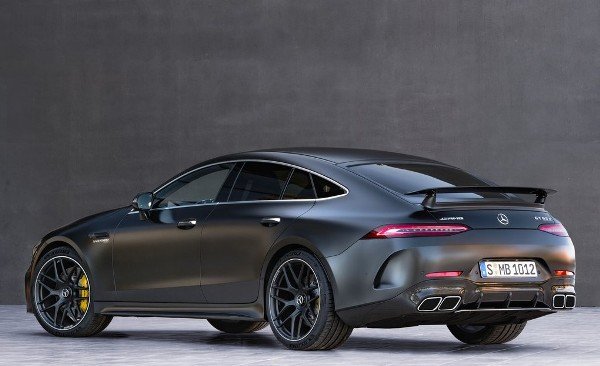 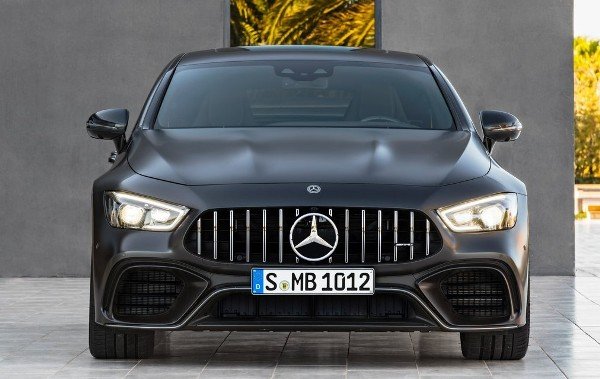 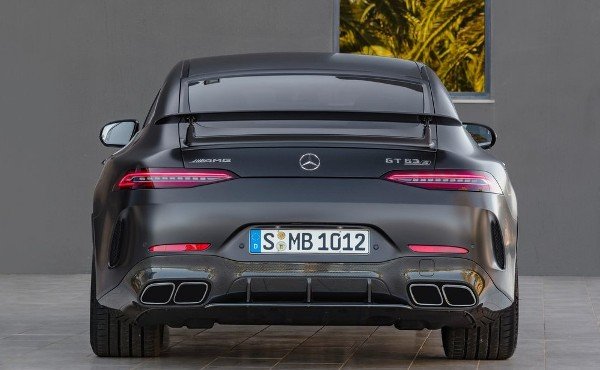