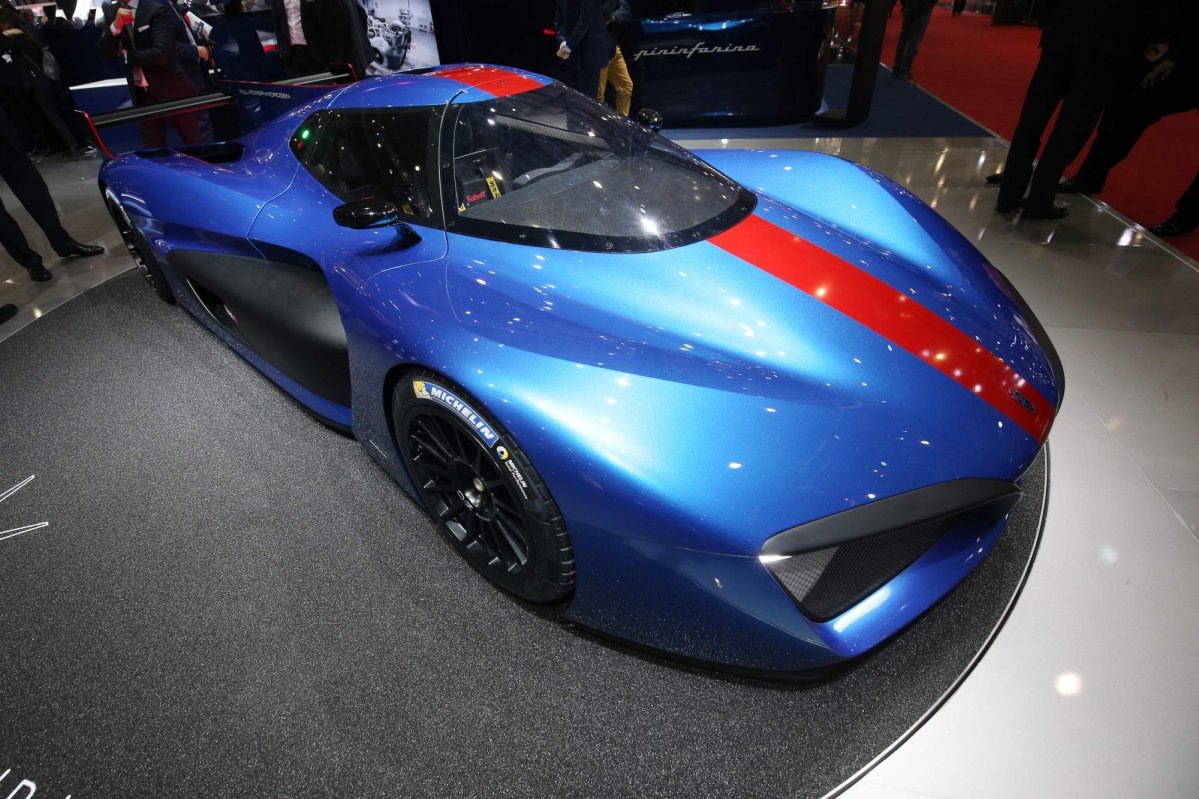 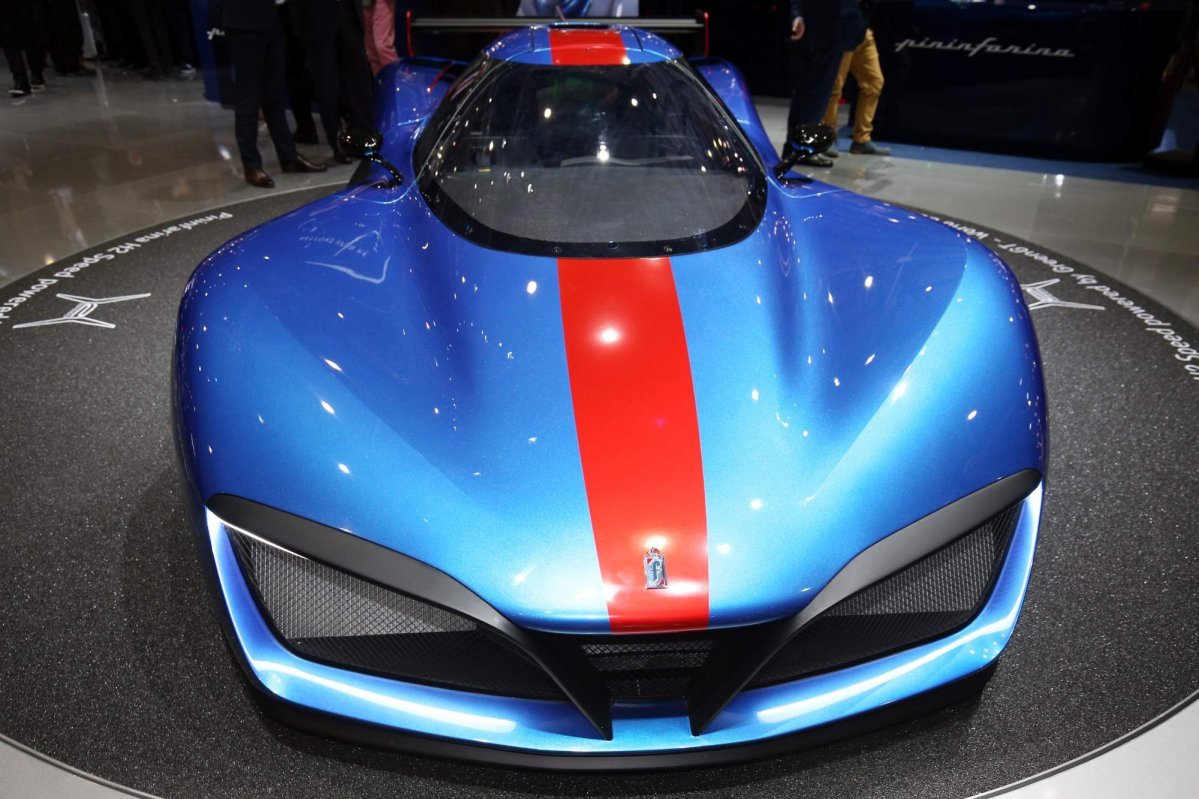 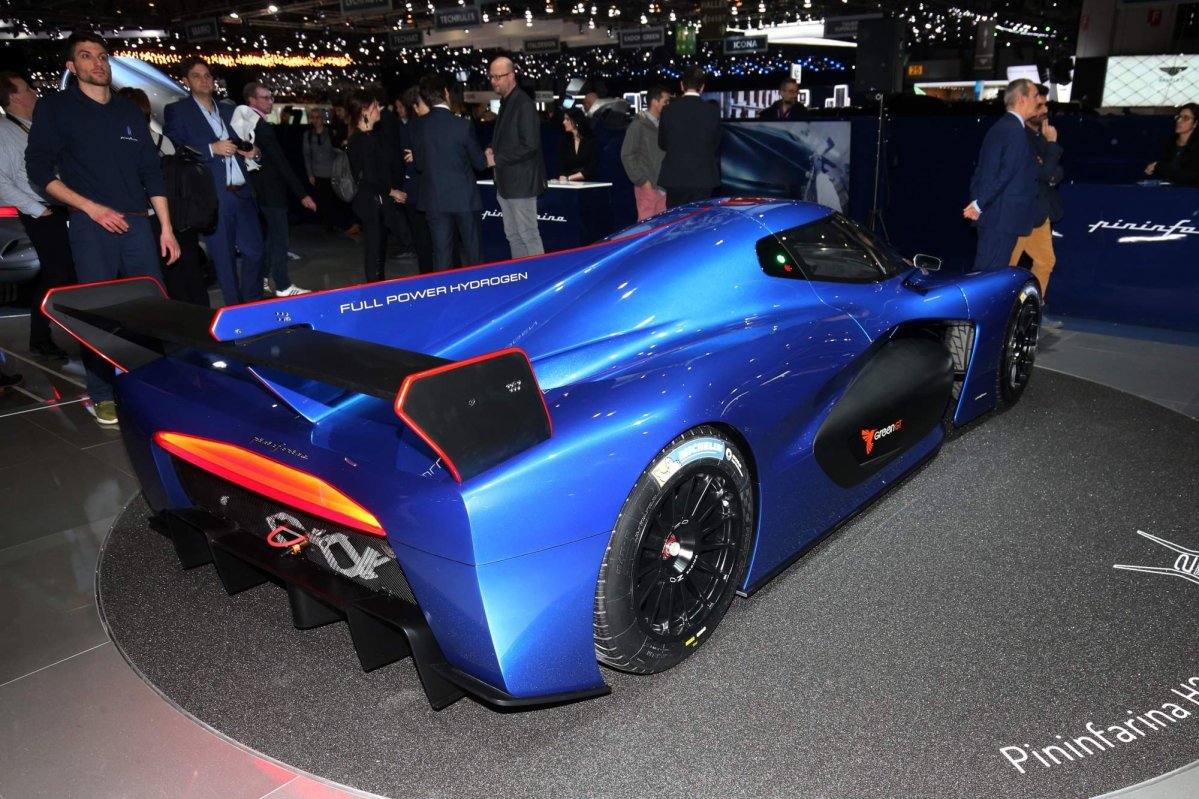 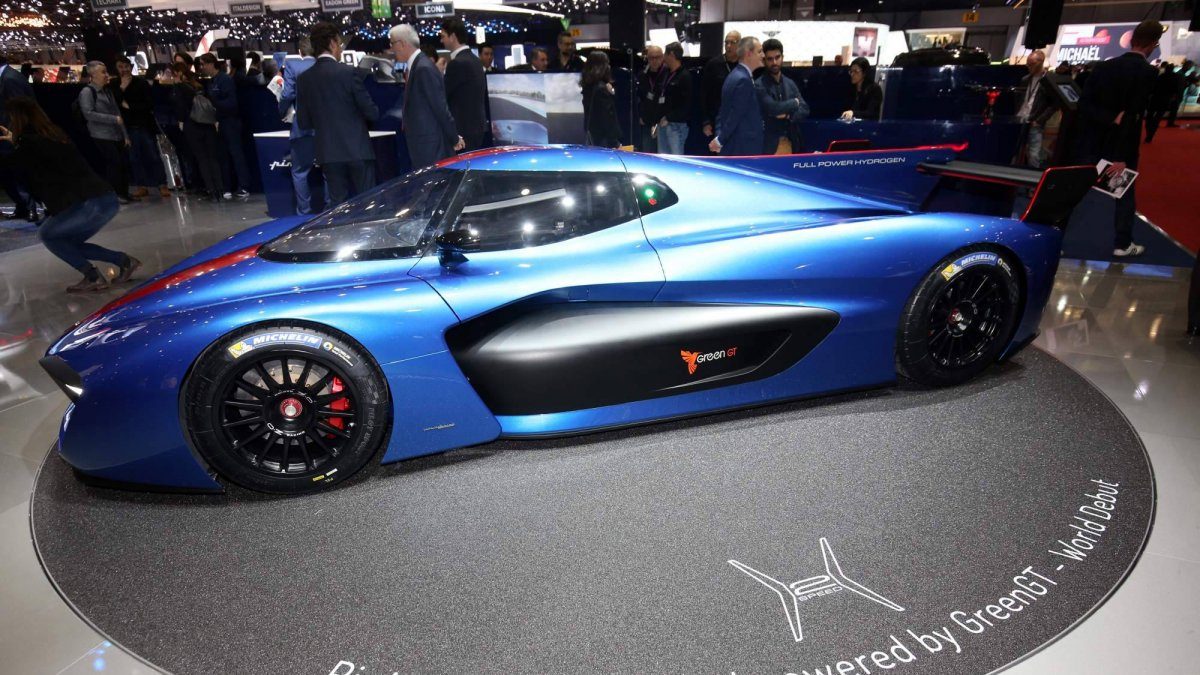 Pininfarina said just 12 examples would be built, with the cars being targeted at speed- and performance-loving drivers who also respect the environment and exclusivity.A price tag of about $2.5 million has previously been hinted at by the company’s execs.

The production version is expected to be a track-only model built on the chassis of an LMP2 race car and with a powertrain developed by GreenGT, which also provided the powertrain for the H2 Speed.

As with the concept, the production model features a hydrogen fuel cell powertrain as well as an LMP-evolved carbon-based chassis and steel frame.

The four electric synchronous motors together deliver 653 horsepower and are fed by a 250-kW fuel cell stack and a braking energy regeneration system.

Power is transmitted directly to the rear wheels, which means the H2 Speed has no clutch, shifter, or differential,only a torque vectoring system. Factor in the 1,420-kg curb weight and you get impressive performance levels.

Pininfarina is yet to announce when the first example customer example of the H2 Speed will be ready.

Sin S1: Behold, Another Contender For The Ugliest Car at Geneva Motor Show