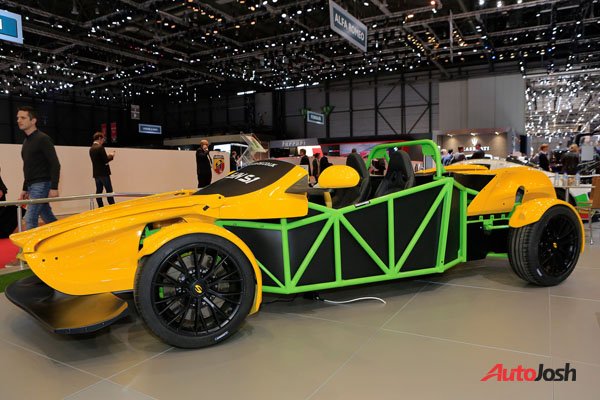 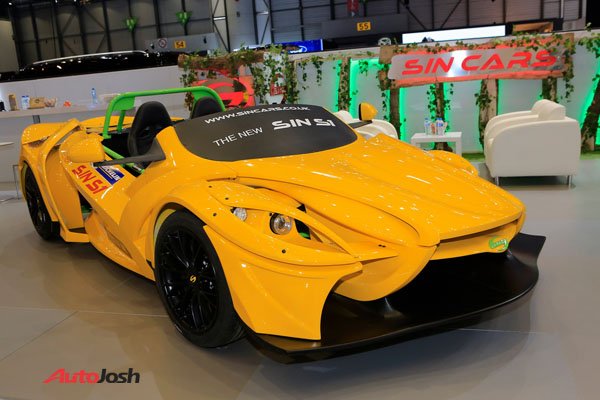 The Sin S1 on display at the 2018 Geneva Motor Show

The S1 is attracting attention at the ongoing Geneva Motor Show for its unusual look.

Designed and manufactured by Sin, the S1 is described by its manufacturer as an “affordably priced modular car”.

Sin says S1 owners can start with one configuration, and then change to another later. The components are interchangeable, or at least, as interchangeable as swapping entire engines and body panels can be.

Information on how easy it is to swap the bodies, interiors, and drive line components of the S1 is yet to be released by Sin. 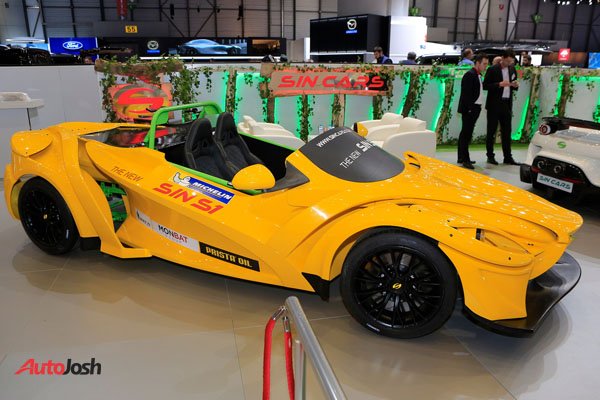 Indeed, good look is subjective. However, if you’re the type of person who loves extremely fast cars or spending time on the track, then it’s possible you won’t focus so much on the S1 appearance as most people would.

The production of the Sin S1 is scheduled to commence in 2019. 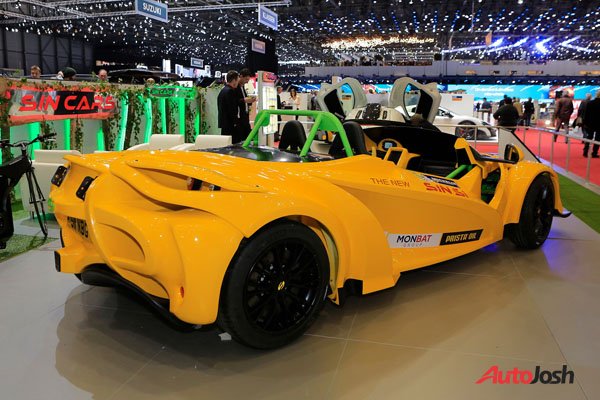 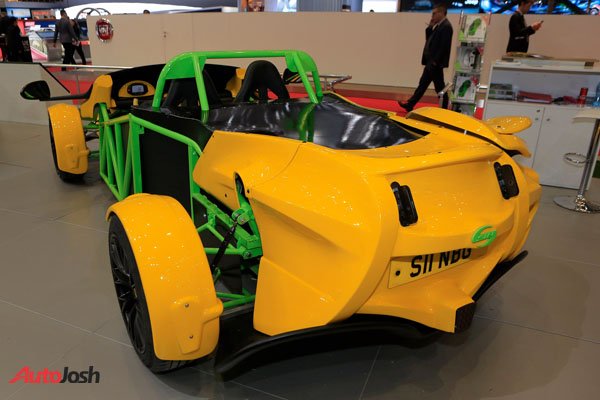 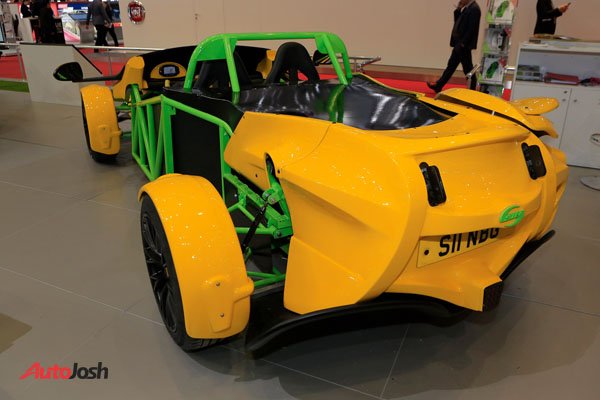 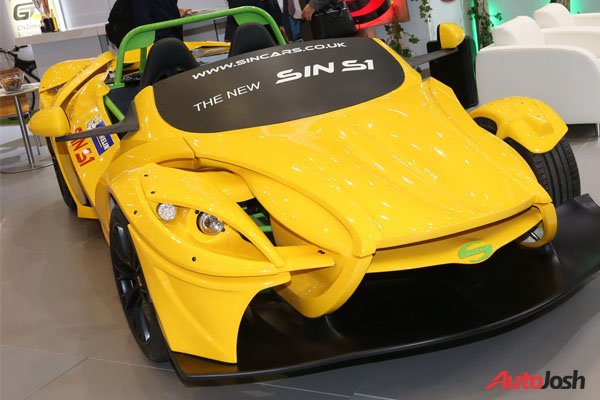