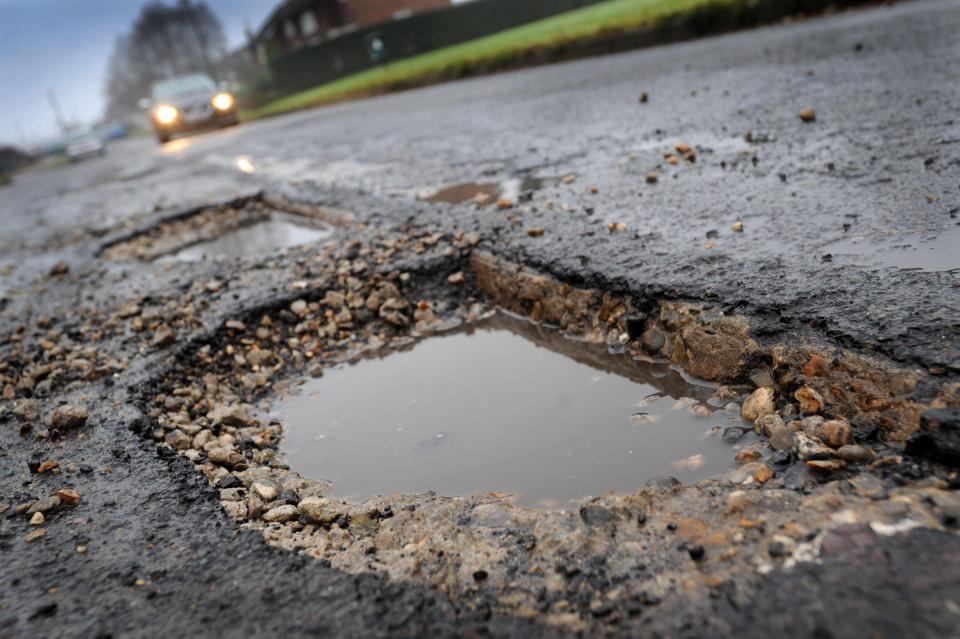 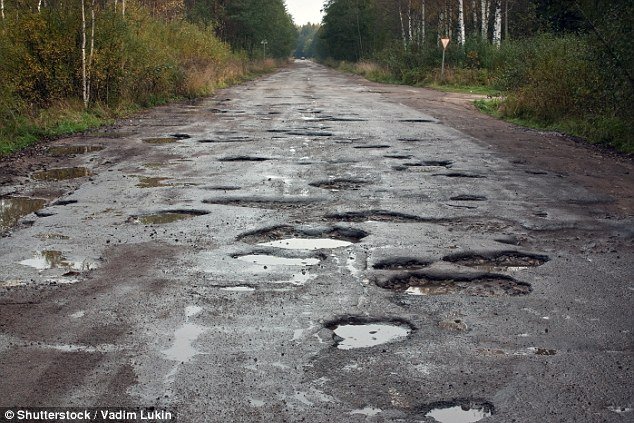 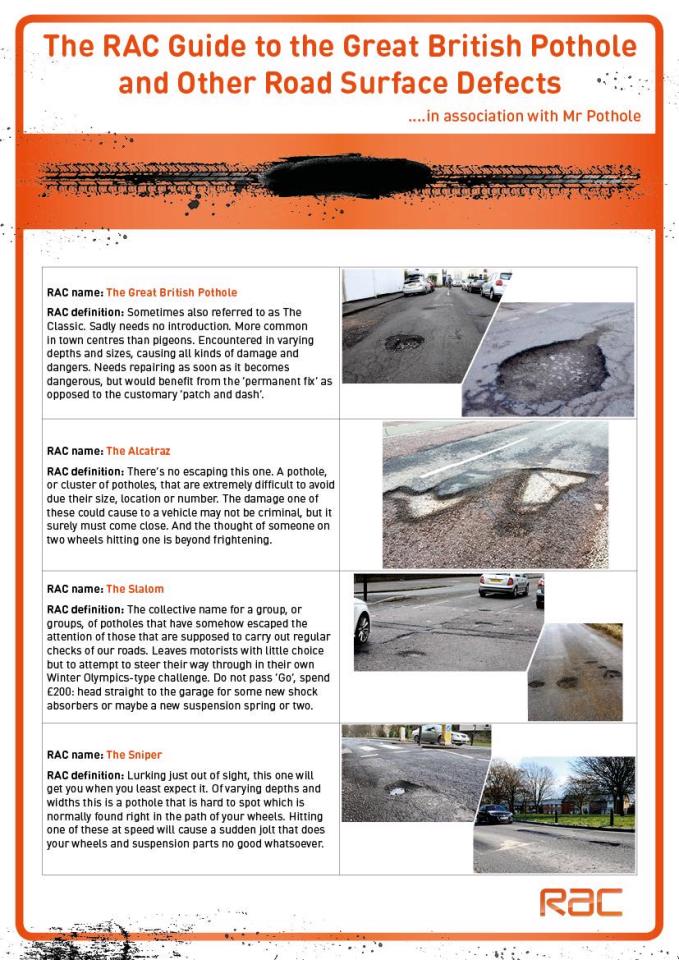 The RAC has revealed the bizarre names given to the potholes on Britain’s streets to mark National Pothole Day.Yes March 8 isn’t just International Women’s Day.

Some of the names given to the potholes includes Alcatraz, Slalom and Sniper. Potholes are responsible for hundreds of deaths and accidents for drivers and cyclists each year.

They also wreck your motor with damaged shock absorbers, broken suspension springs or distorted wheels a common outcome of a run-in with a pothole.

The trouble is in U.K, potholes now need to be bigger than ever before a council will even inspect it ,let alone fill it in.

It states councils aren’t obliged to send an inspector unless it gets bigger than this size,the equivalent of two 20p pieces stacked on top of each other.

Also on Nigerian roads(pics below) , potholes are without doubt a menace to both the drivers and all road users, as they create a totally unnecessary road safety danger as well as costing expensive repairs to vehicles. 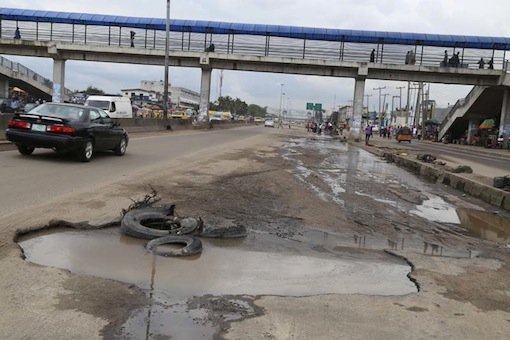 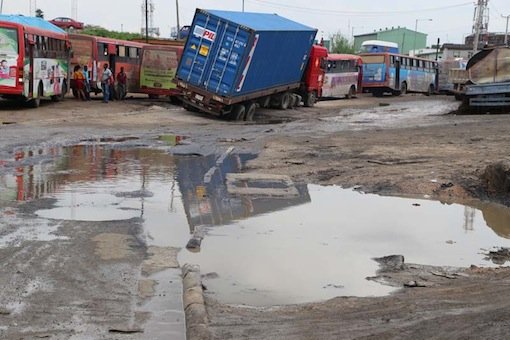 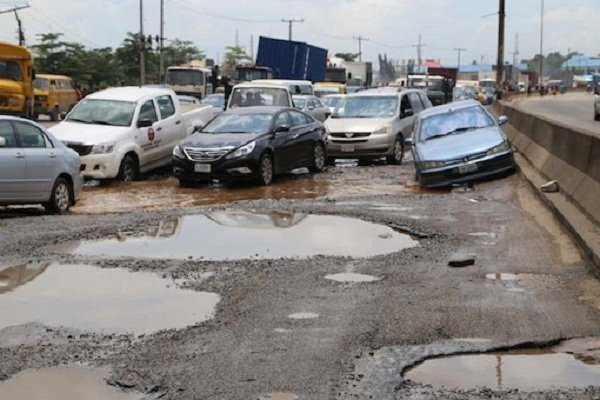 So what name do you suggest we call the potholes found on both state roads and federal roads in Nigeria?

Goodyear Introduces Concept Tyre That Can Absorb Pollution On The Road

Sin S1: Behold, Another Contender For The Ugliest Car at Geneva Motor Show