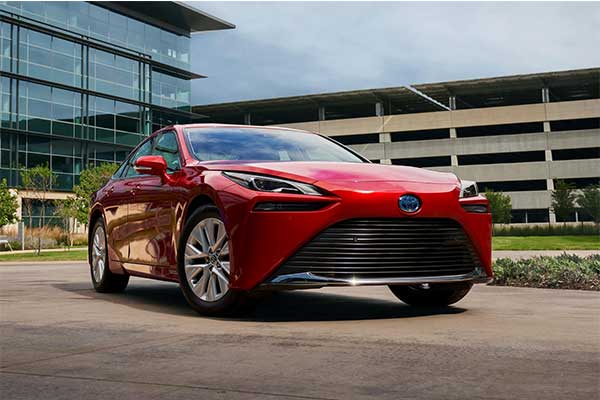 Toyota Mirai hydrogen vehicle will be available in December and it will command a hefty price tag. It will be priced as a luxury car not because it is hydrogen but it is fully loaded. The new Mirai will come in two trim levels, XLE and Limited, unlike the previous generation that only came in a single trim. The 2021 Toyota Mirai will have a starting price of $75,000 (about ₦28m before shipping).

The older model was cheaper but most customers got them on the lease so expect this model to be leased too. Toyota has provided more details about what comes in each of the two trim levels which are XLE and Limited. Furthermore, the 2021 Mirai will be available globally as Toyota want to push its hydrogen tech to the world. 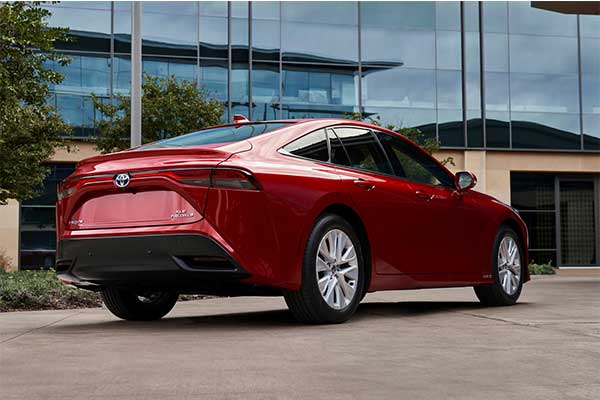 Moving on to the Limited, a colour head-up display, three-zone climate control, heated and ventilated front and rear seats, and a rear touchscreen that operates the climate controls, rear sunshades, and audio. This trim also gets Intelligent Park Assist and a panoramic moonroof with power sliding shade. The Limited grade includes a 360-degree camera but the XLE trim can get it as an option.

The Mirai is powered by a fuel-cell electric engine meaning that hydrogen (which could actually come from cow manure, among other sources) is converted into electricity by the on-board fuel cell—essentially a chemical laboratory on wheels. Fuel cells create electricity by stripping electrons from hydrogen atoms; the hydrogen then bonds to oxygen to create water, while the electrons power the electric motor. 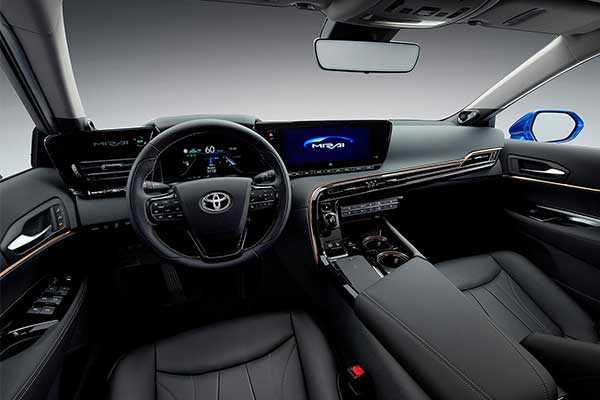 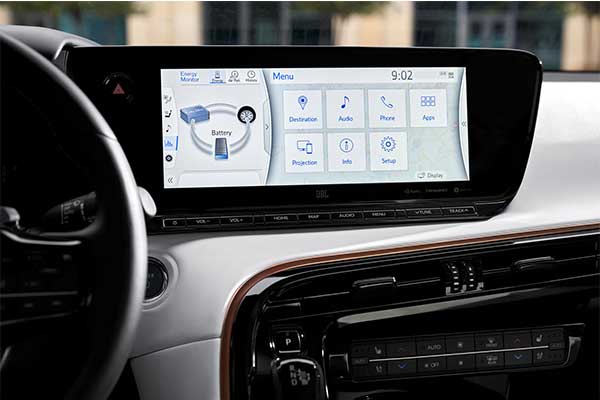 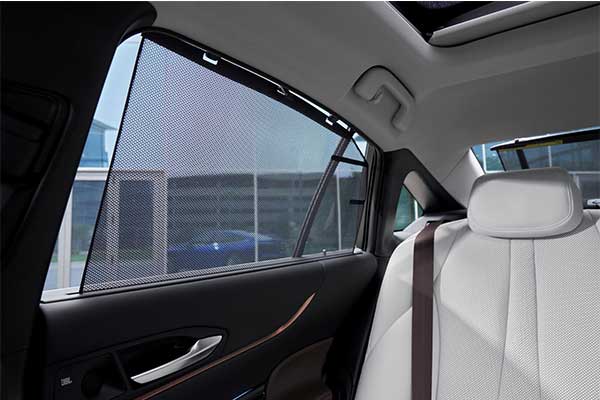