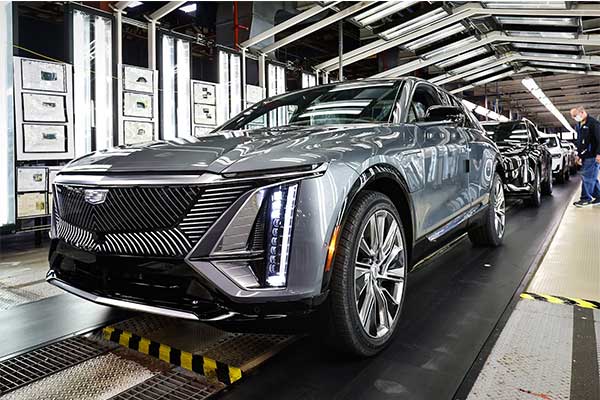 Cadillac is celebrating the launch of its first dedicated electric vehicle, the Lyriq, at GM’s largest facility, the Spring Hill Manufacturing plant in Tennessee, which is now the third GM site to produce electric vehicles.

The first Lyriq left the production line after GM announced a $2 billion investment in the Spring Hill assembly plant last October, and the launch of the vehicle, per Cadillac, actually came ahead of schedule. That’s a rare thing nowadays, where automakers are scrabbling for parts due to the semiconductor chip shortage.

“This is a monumental day for the entire GM team. We retooled Spring Hill Assembly with the best, most advanced technology in the world and the team worked tirelessly to complete the preparations nine months ahead of the original schedule,” said Reuss.

The Lyriq starts deliveries this summer, as a 2023 model. The first batch is a special Lyriq Debut Edition, build slots for which have been filled. Regular Lyriq reservations start May 19.

The two-row, mid-size SUV rides on GM’s Ultium EV platform that debuted in the 2022 GMC Hummer EV. It is currently offered with a single, rear-mounted motor rated at 340 hp and 325 lb-ft of torque, plus a 100-kilowatt-hour battery that should deliver an EPA-rated range of 300 miles. A dual-motor all-wheel-drive option will be offered at a later date. 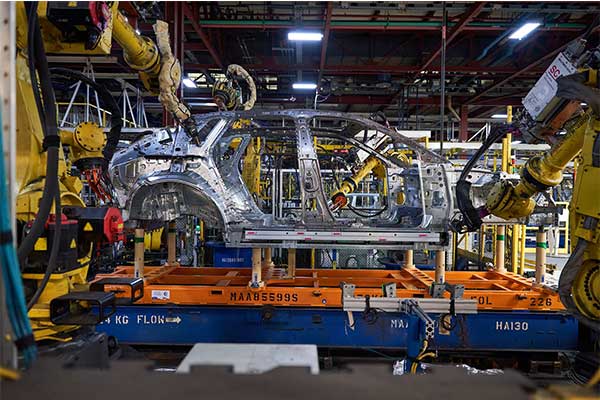 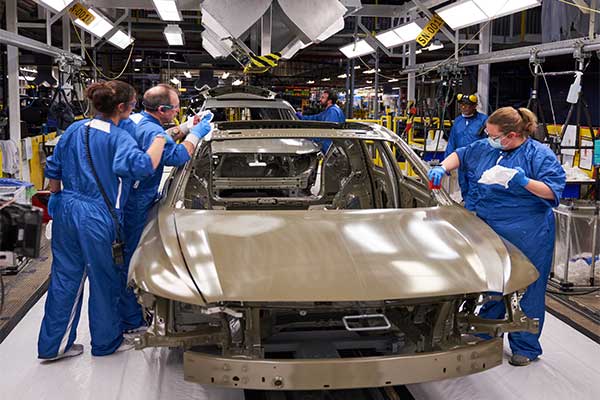 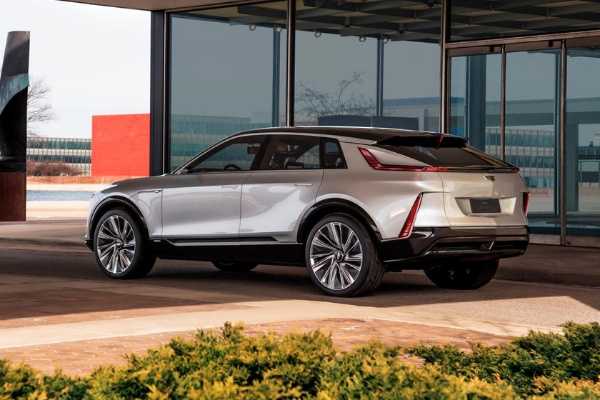 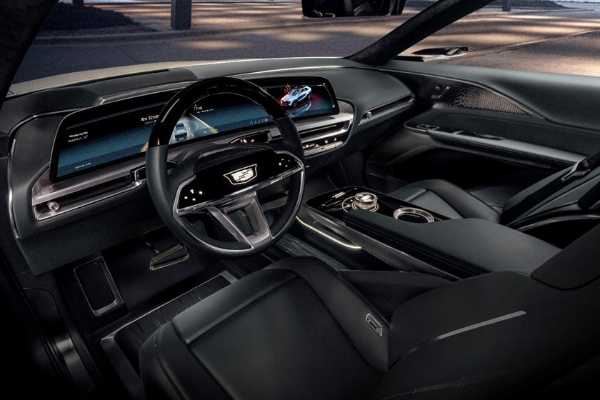