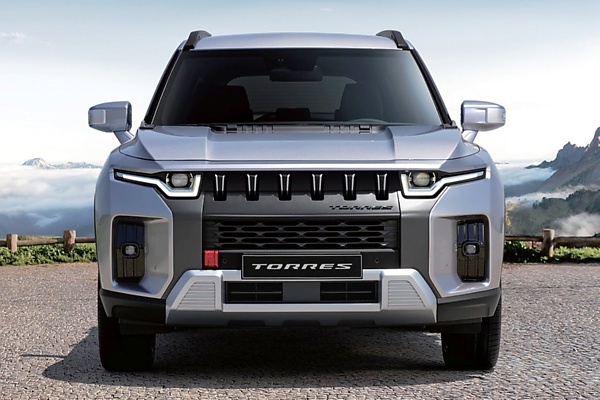 Torres targets its established Japanese rivals such as the Toyota RAV4, Mazda CX-5, and Nissan X-Trail. 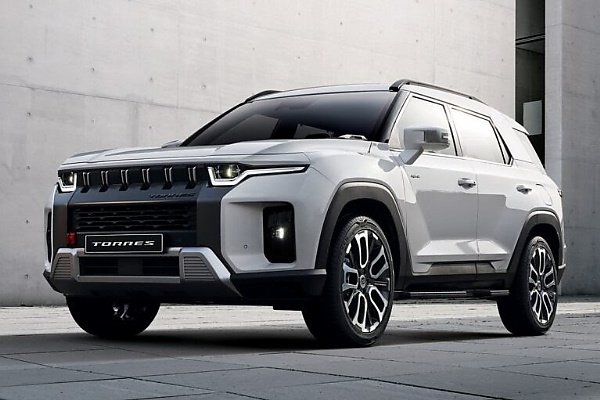 Details about what underpins the Torres are thin on the ground, although it’s likely the SUV will adopt a unibody platform – like that of its Korando stablemate – over a body-on-frame architecture, such as what is found in the Rexton and Musso. 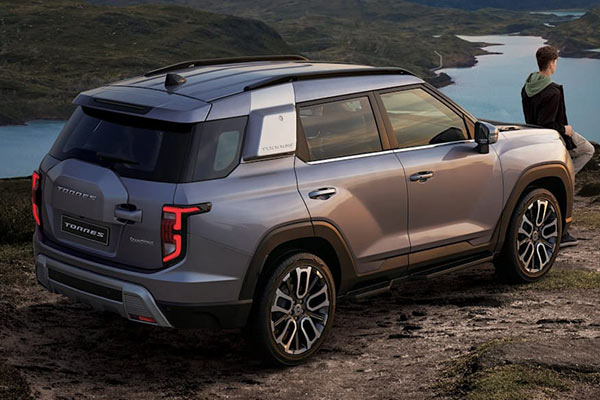 Under the bonnet, the Torres makes use of the Korando’s 1.5-litre, turbocharged four-cylinder petrol engine, producing 125kW and 280Nm, and mated to a six-speed torque-converter automatic transmission – with front-wheel drive as standard and all-wheel drive as an optional extra.

While there are no plans for the Torres to adopt the Korando’s 1.6-litre turbo diesel engine, it’s understood there might be an all-electric variant in the works, utilizing the powertrain from the Korando E-Motion – a vehicle that uses a 140kW electric motor and a 61.5kWh battery pack for a driving range of 339 kilometers.

Riding on 17-inch wheels in standard guise, a range of 18- and 20-inch alloys are also available for the Torres, while two-tone paint can also be optioned on the SUV. 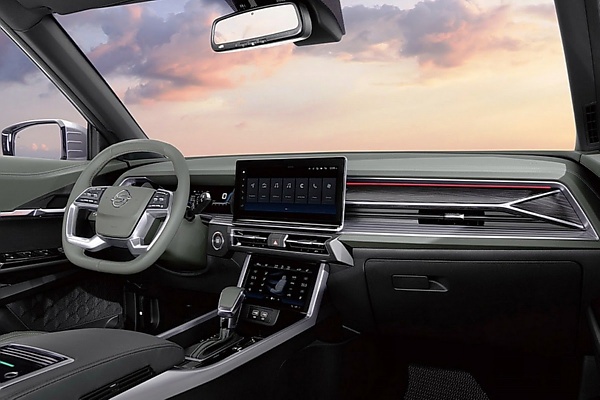 Internal storage is quoted at 703 litres with the back seats up and 1662 litres when folded flat, but the addition of exterior storage boxes behind the C-pillar gives added flexibility for when space inside is at a premium.

Inside the cabin, a digital instrument cluster is joined by a 12.3-inch infotainment screen sitting in the center of the dash above an eight-inch climate control panel, all of which are angled towards the driver.

Additional interior equipment, available as optional extras, includes; ambient lighting, a six-speaker sound system, and synthetic or real leather seats which are heated and ventilated in the front seats and heated in the rear, all of which are understood to be optional features.