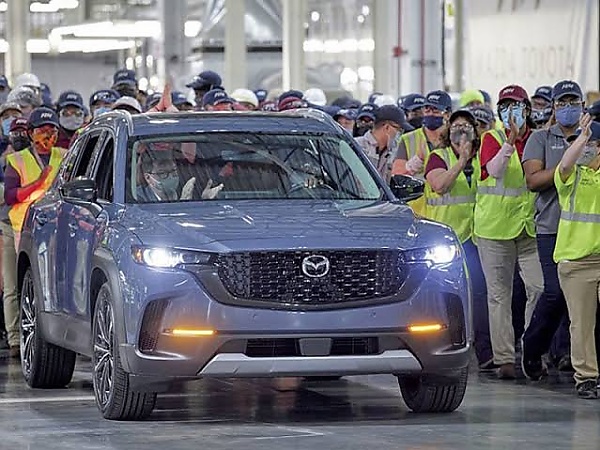 With Toyota as partner, Mazda hopes to jump-Start U.S. Market with the Mazda CX-50 crossover SUV.

Their 50-50 venture saw the first Mazda CX-50 crossovers rolled off the assembly line at the joint Alabama plant in January.

The two Japanese automakers are known for their cost-cutting smarts and manufacturing prowess. 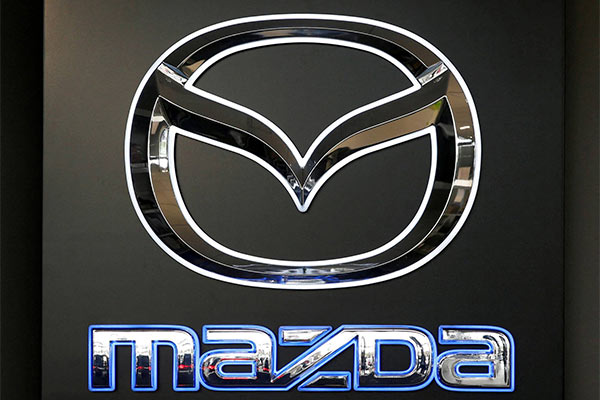 A decade after Mazda’s cars disappeared from Ford Motor’s factory floors in Michigan, the Japanese automaker is once again building in the United States — this time with compatriot Toyota.

When the first Mazda CX-50 crossovers rolled off the assembly line at the joint Alabama plant in January, they were packed with efficiencies hammered out by the two automakers, both known for their cost-cutting smarts and manufacturing prowess. 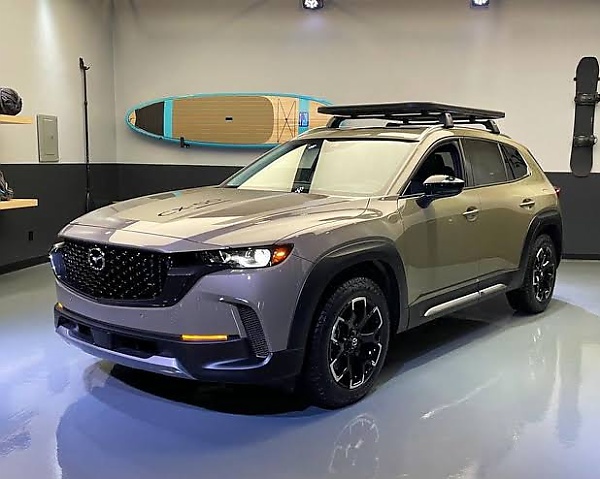 For Mazda, restarting local production with help from Toyota’s deep local knowledge and reputation for reliability is the game-changer it hopes will jump-start sales in the world’s second-biggest market.

“It’s a huge advantage for us to be able to learn from Toyota’s vast experience in the United States,” Masashi Aihara, head of Mazda Toyota Manufacturing U.S.A. (MTM), said in an interview last week.

Although the 50-50 venture might seem like a David-and-Goliath partnership, it also provides a glimpse into how Toyota aims to glean fresh skills from its growing number of smaller partners. 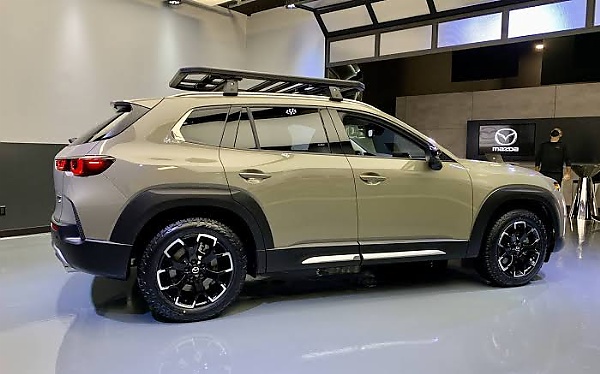 As competition heats up in the industry — not least from prospective new entrants such as Apple and Sony Group — Toyota has taken minority stakes in Mazda as well as small-car maker Suzuki Motor and all-wheel-drive specialist Subaru Corp. in recent years.

Aihara, a 38-year veteran of Mazda, said his selection to lead the $2.3 billion, the 300,000-units-a-year factory was evidence that the learning was mutual.

“Under President (Akio) Toyoda, Toyota is constantly looking to change the way it does things, and I think (by putting me in this position) he was saying, ‘If there’s something to be learned from Mazda, learn it.'”