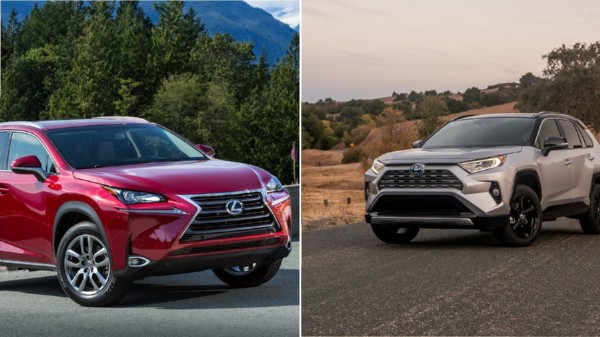 European nameplates are in second place, while U.S.-based automakers had some individual standout models.

SUVs follow in second place with an average score of 50, while pickups and minivans both average 43. 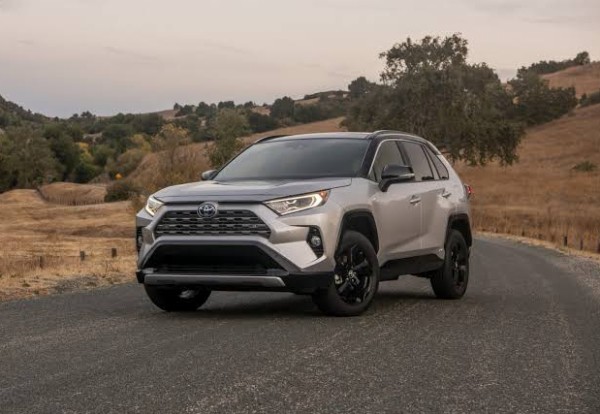 Consumer Reports has revealed its annual auto reliability brand rankings, a reliability ratings that show how well vehicles have held up and the odds that an owner could be inconvenienced by problems and repairs.

Consumer Reports’ predicted reliability score is calculated on a 0-to-100-point scale, with the average rating falling between 41 and 60 points. For a brand to be ranked, Consumer Reports must have sufficient survey data for two or more models.

Once again, three Japanese car manufacturers, Lexus, Mazda, and Toyota, are othe most reliable brands, with just a slight reshuffling that saw Lexus earn the top spot and Toyota slide to number three.

This year’s top five are rounded out by Infiniti, which saw a significant improvement in reliability, and Buick, which moved one spot to number five this year.

Consumer Reports’ list shows that asian automakers still leads reliability by a wide margin with an overall reliability average of 62 for the region. European nameplates are in second place, but trails by 18 points at 44, while U.S.-based automakers had some individual standout models.

Overall by category, cars—which includes sedans, hatchbacks, wagons, coupes, and convertibles—are most reliable, with an average predicted reliability score of 57. 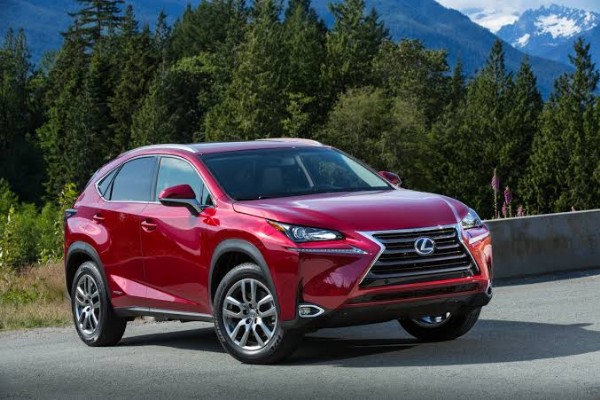 Sports Utility Vehicles (SUVs) follow in second place with an average score of 50, while pickup trucks and minivans both average 43.

Auto bands like Rolls-Royce, Bentley and Range Rover, that makes six-figure luxury cars are not part of the 28 automakers listed by Consumer Reports.