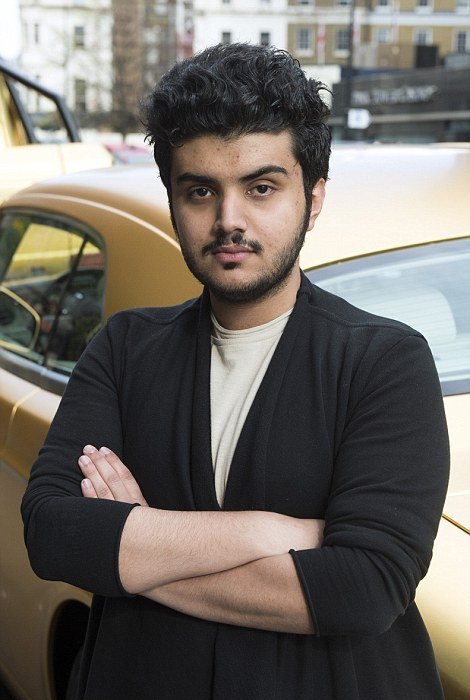 Turki Bin Adullah who is just 25-years-old is the Saudi billionaire playboy who shook the internet with his fleet of gold supercars.

You might be wondering where he got his wealth from to have such fleets of golden cars worth million (dollars). The young man is linked to the Saudi royal family – The House of Saud – the ruling royal family of Saudi Arabia and the House of Saud estimated worth is $1.4 trillion.

Turki Bin Adullah is friends with Dr Dre and Drake. He has a good record of staying only in the most luxurious hotels the world’s richest cities have to offer.

You may also like:  The 10 Most Expensive Private Jets In The World And Their Owners 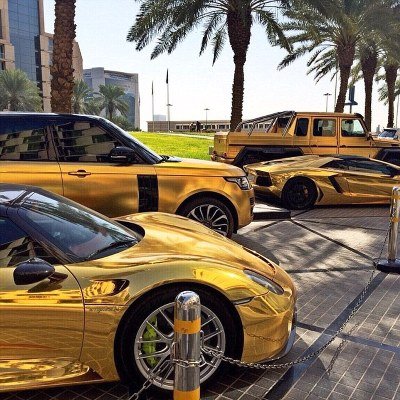 Below is the list of his custom exotic cars all painted a uniform shade of gold.

Have you seen The 10 Most Expensive SUVs In The World? 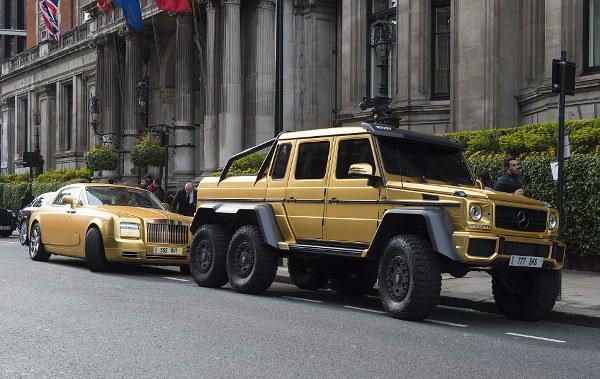 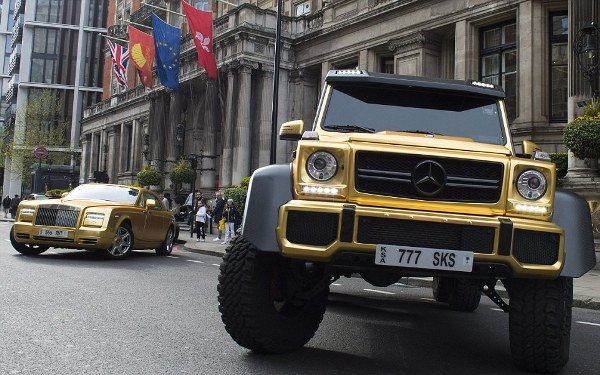 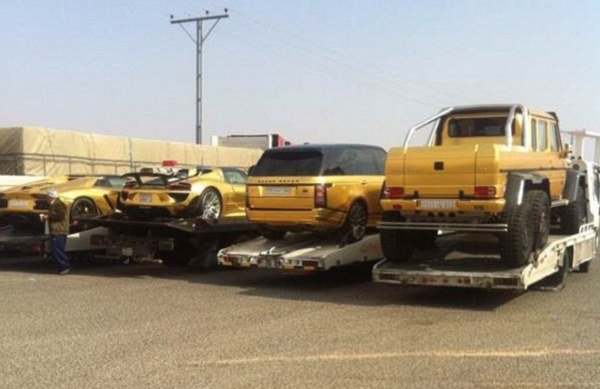 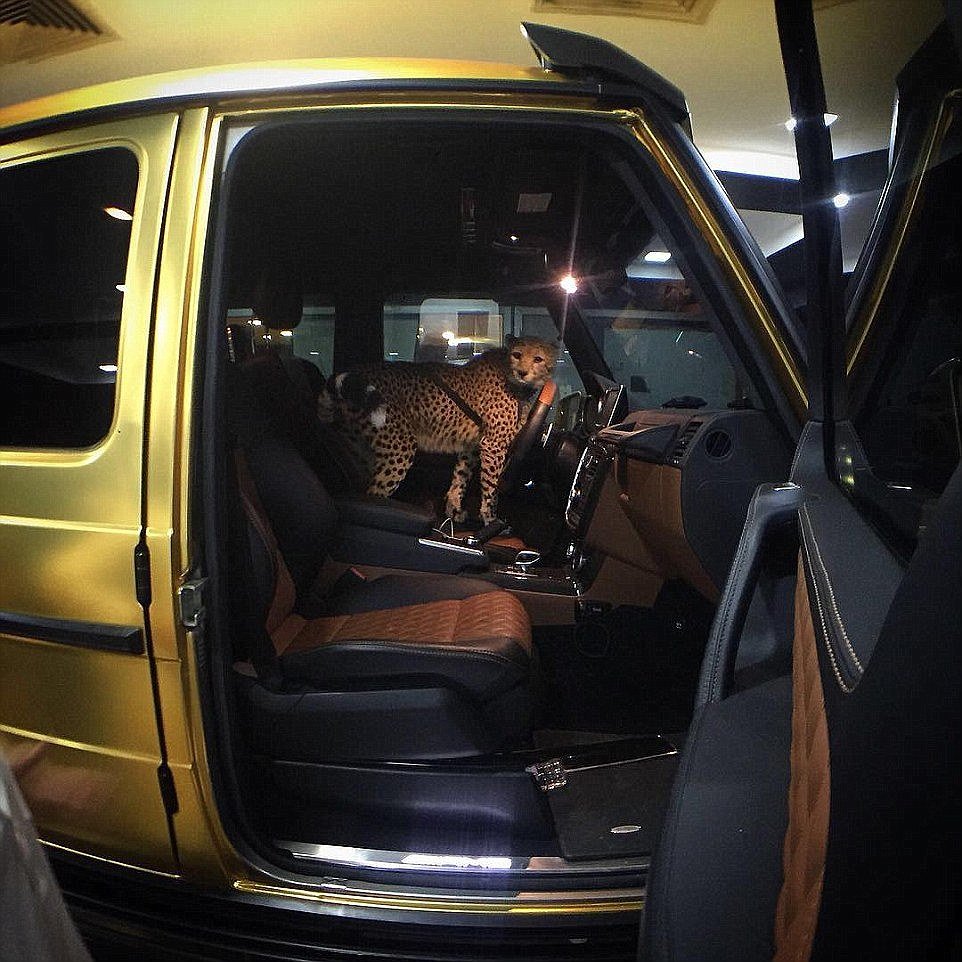