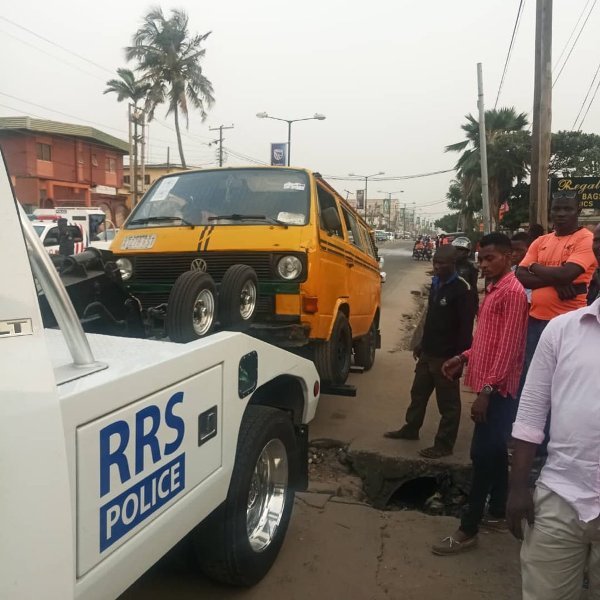 A danfo driver was caught driving against traffic from Sheraton down to Opebi. RSS alleged that the driver harassed her officer by pushing their officer off the road.

RSS have charged the driver to court

This danfo drove against traffic all the way from Sheraton down to Opebi (almost 300 metres stretch). The driver while attempting to evade arrest pushed our officers off the road. Officers caught up with him in traffic, driver arrested, conductor bolted.

Will this danfo driver face 3 years imprisonment just like stated previously in the traffic law few days ago?

You may also like: Traffic Offenders In Lagos To Get 3 Years Imprisonment For Breaking Traffic Laws 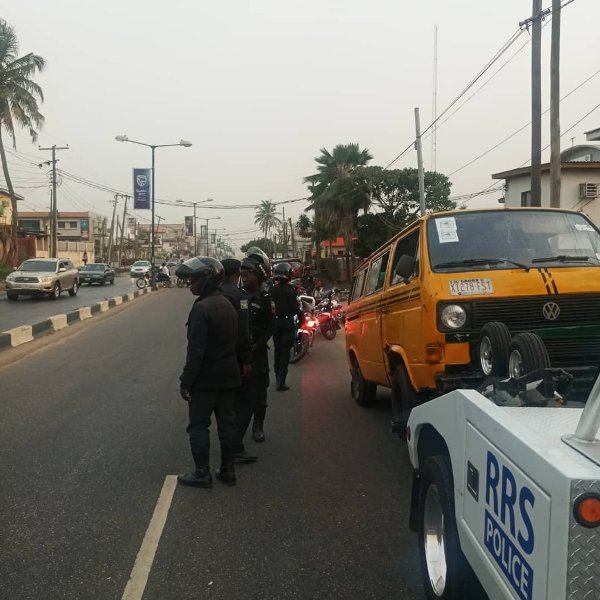 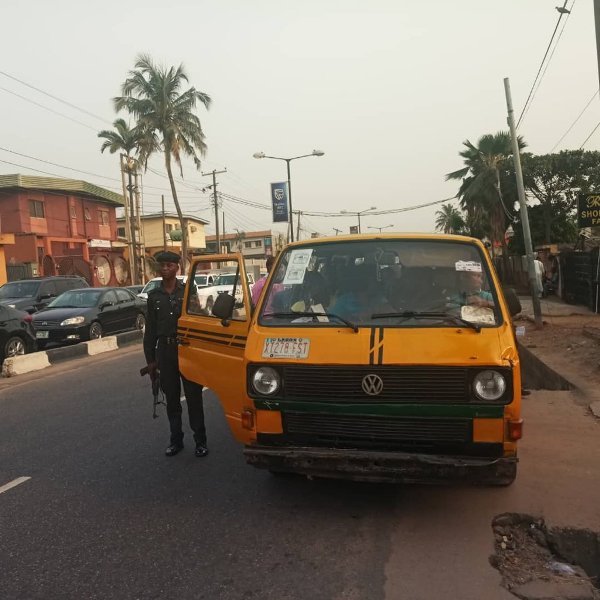