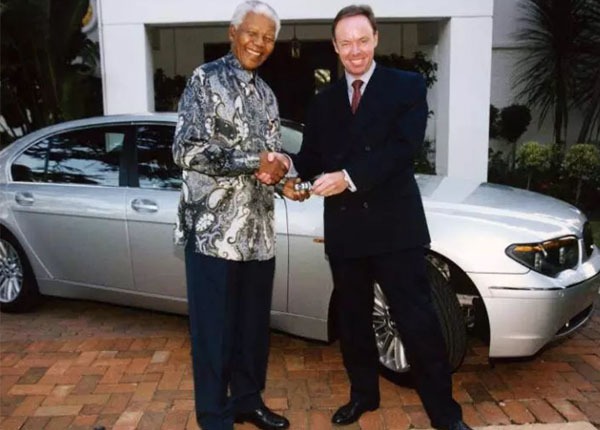 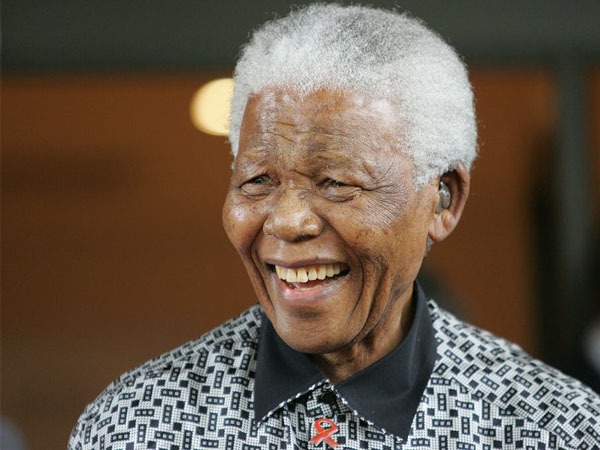 Nelson Mandela was one of the most recognized names on the planet before his death on 5 December 2013.

To billions of people around the world, he represented a popular struggle.

The legendary Mandela spent 27 years in prison after he was convicted of treason against the then apartheid regime of South Africa.

The former President of South Africa loved cars. However, after his release from prison, he had more important things to do than pursue a passion for the automotive. That did not mean that he did not ride in style though.

In this article, we will be highlighting some famous cars used by one of the greatest humans that ever lived – Nelson Rolihlahla Mandela. 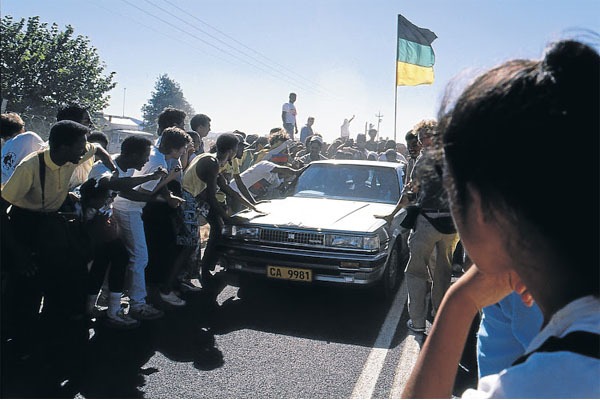 One of the most famous cars associated with the “Madiba” is a Toyota Cressida.

The former South African President, Nelson Mandela, and his then-wife Winnie were driven in the silver Toyota Cressida shortly after his release from Victor Verster Prison on 11 February 1990.

The car was allegedly sold after that, at book value. That means, someone likely acquired the piece of automotive history and doesn’t even know its worth.

In November 2019 (30 years later), a Lesotho man claimed that the Toyota Cressida was under his ownership. 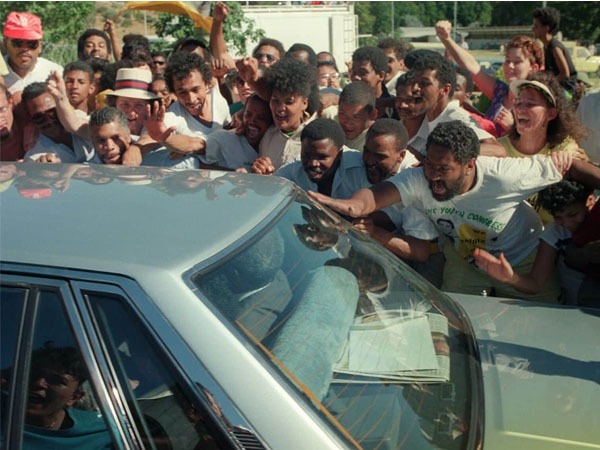 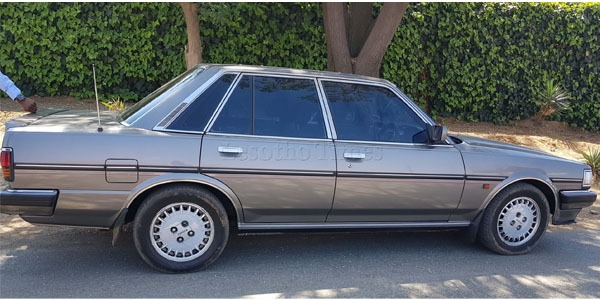 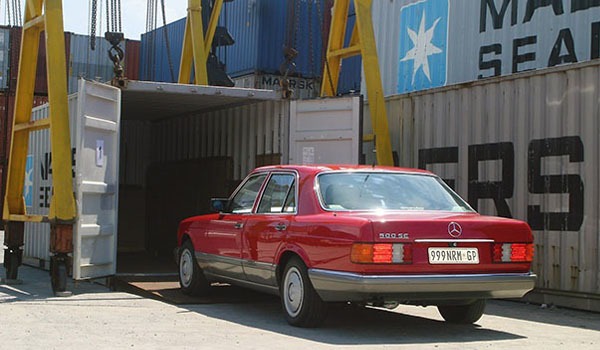 The gift came in the form of a red Mercedes-Benz W126 S-Class. As Nelson Mandela was being released in the 1990s, South Africa was also one of the few global production hubs for the S-Class. 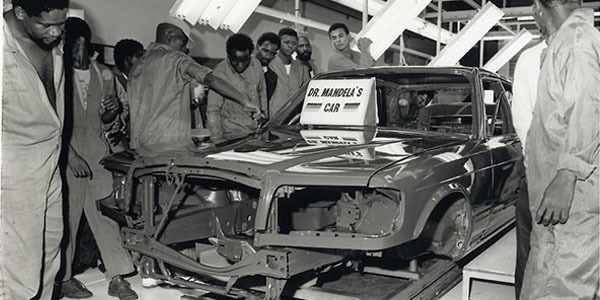 Workers at the manufacturing plant built it with pride, with parts donated by Mercedes-Benz. Apparently, Mandela said that the colour of the vehicle would be a reminder of the blood spilt by South Africans in the battle. The car now stands at the Apartheid Museum in Johannesburg.

The 500SE they assembled was rumoured to be the best of its type ever built at Mercedes-Benz’s factory. This car was handed over to Madiba on 22 July 1990. 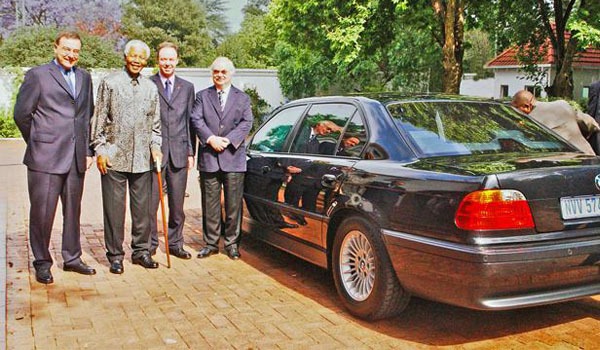 Madiba had a number of BMWs during his presidential term.

He was one of the most important people on the planet for a decade or so. It was therefore expected that he should need protection and that is where the navy blue BMW 760Li Security Edition came in. It was one of the several BMW gifts from BMW South Africa.

Mandela was escorted around in this bullet-proof V12 monster between 2004-2009 while he was involved in an HIV/Aids campaign.

The armoured 7 Series BMW came complete with bullet-resistant windows and bodywork. It also had its own oxygen supply, run-flat tyres and gun ports through which his bodyguards could stick two machine guns stored in a little compartment above the sun visors and literally blast any attackers to kingdom come.

At the end of its working life, the president’s office returned the car to BMW South Africa.

BMW restored the car in a joint venture. It took about a year to refurbish the car, which had 50 000km on the clock. After its restoration, it was put on display at the Franschhoek Motor Museum. 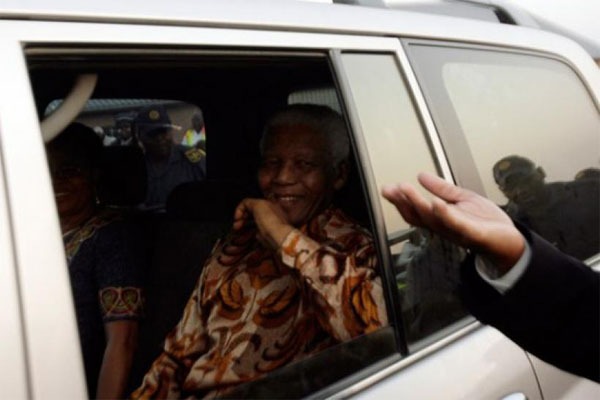