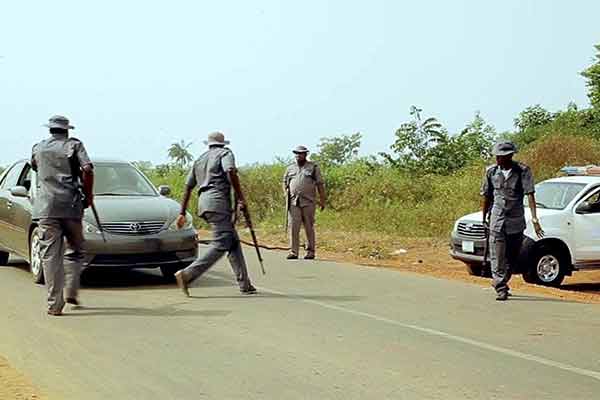 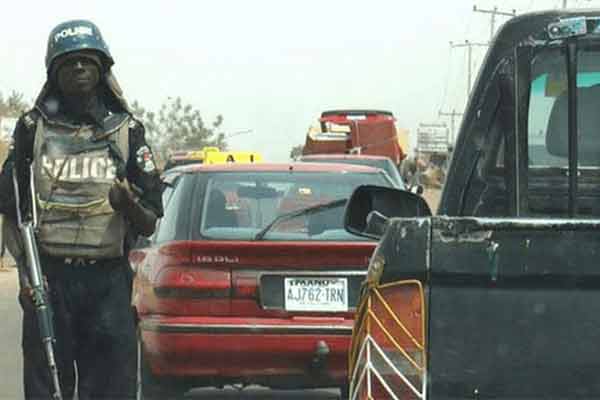 The Nigerian Ports Authority (NPA) says it has relocated some of its employees who have constituted to the corrupt practices on the Apapa Port access road.

This was revealed by the acting Managing Director, Nigerian Ports Authority, Mr Muhammed Bello-Koko at the statehouse in Marina during a visit to Lagos State Governor, Mr Babajide Sanwo-Olu.

At the meeting, Bello-Koko disclosed that no less than 30 toll-points had sprung up around the Apapa and Tin Can Port where bribes were collected before trucks were allowed into the Port.

He described the ugly practices by its men as a major deterrent to the smooth implementation of the recently introduced truck call-up system designed to ease the traffic along the route.

“We at the NPA have resolved to take the right punitive measures against any of our staff involved in this, we have moved some of them out of Port locations, and we will do further reviews, whoever is found involved, would be appropriately sanctioned.”

A statement, which was issued and signed by the General Manager Corporate and Strategic Communications, NPA, Olaseni Alakija, was released after the meeting.

“The management of Nigerian Ports Authority led by its acting Managing Director, Mr Muhammed Bello-Koko, on Saturday met with the executive Governor of Lagos State, Mr Babajide Sanwo-Olu to adopt stronger measures to curb corrupt practices and alleged extortion of truck drivers by traffic and security operatives along the Lagos Ports corridor.”

The statement added that the acting managing director stressed the need to strengthen enforcement of traffic laws along the Apapa and Tin Can Ports roads.

“The NPA has been inundated with complaints of extortions from truckers, especially by security operatives, including the military, the Police, and NPA security, demanding money from drivers before accessing the Ports.”