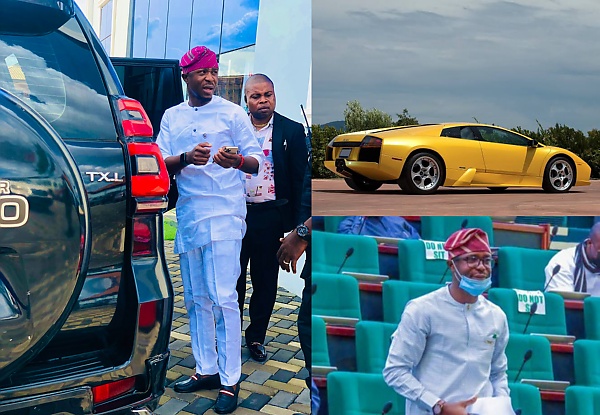 SDP Rep. Tajudeen Adefisoye says that he drove Lamborghini at the age of 18, joined politics to serve and not because money.

38 year old, representing Idanre/Ifedore Federal Constituency, says he comes from one of the richest family in Ondo State. 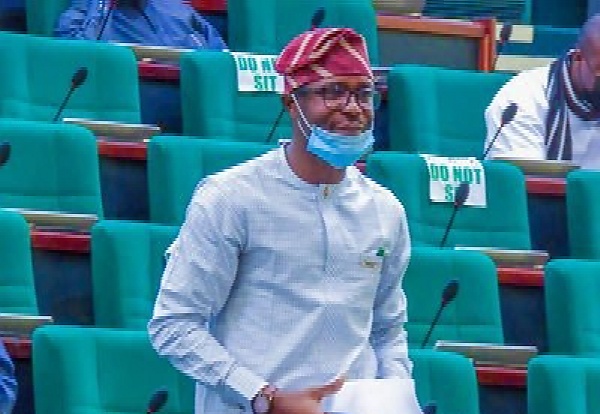 Tajudeen Adefisoye, a member of the House of Representatives, says that money isn’t the reason why he joined politics but because of the passion for development as he comes from one of the richest family in Ondo State.

While soliciting support for the presidential candidate of the All Progressives Congress (APC) Bola Ahmed Tinubu on his verified handle on Twitter on Friday, Adefisoye made it known that he drove a Lamborghini sports car at the age of 18 to show that money isn’t his problem.

“Drove a Lamborghini at the Age of 18, Came from one of the richest family in Ondo State. Na passion for development carry some of us enter politics. No be the Money. Make Una Dey Calm down Get your voters card and vote your choices. I belong to BAT @officialABAT,” he tweeted. 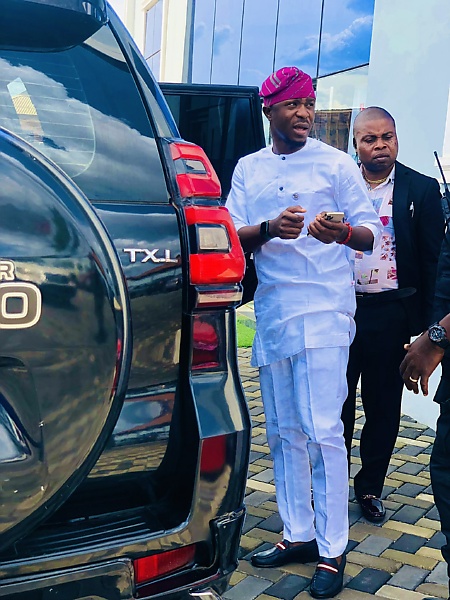 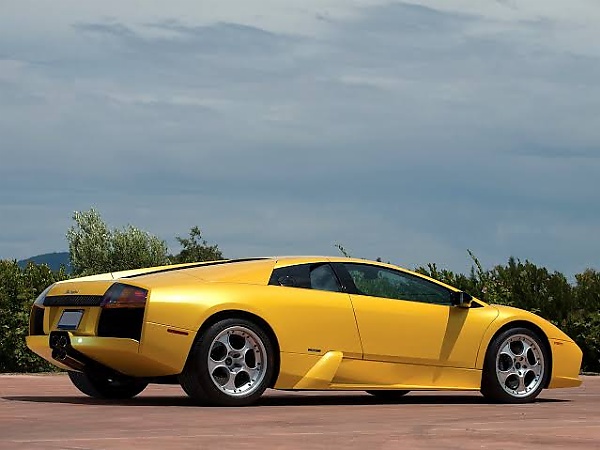 Adefisoye never mentioned the model of the Lamborghini he drove, but the Murciélago, manufactured between 2001 and 2010, was the flagship of the automaker’s lineup during that period.

The 38 year old is the youngest and only Social Democratic Party (SDP) member in the House of Representatives for Idanre/Ifedore Federal Constituency, Ondo State, Nigeria.

Following his victory at the polls, he said :

“My emergence serves as a beacon of hope to other young leaders that they can also win elections with determination, hard work and perseverance.”

The business man and philanthropist has however defected to the ruling party, the All Progressives Congress (APC) .