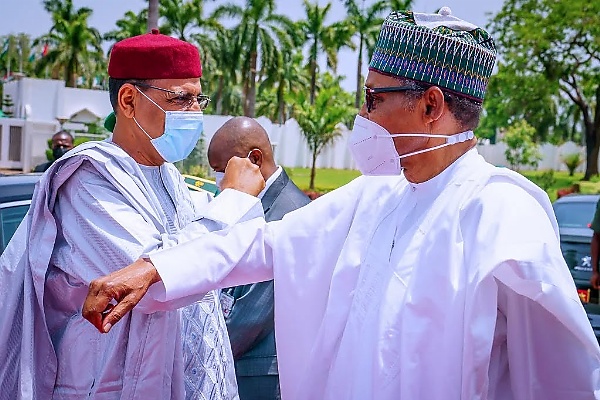 The awards were in recognition of the recipients’ roles in the promotion of better relations between the countries.

Award comes a day after FG justified the donation of N1.4b for the purchase of 10 SUVs for the Republic of Niger.

The Nigerien government on Wednesday conferred national honours on six Nigerians, including the President of the Dangote Group, Aliko Dangote, as part of activities to mark the country’s Independence Day.

“To mark the Independence Day commemorated on August 3, the Republic of Niger Wednesday honoured six Nigerians-two Presidential aides, two businessmen, and two state governors with their national honours in recognition of their roles in the promotion of better relations between the two sister states,” presidential spokesman, Garba Shehu tweeted on Thursday morning.

The awardees include two aides of President Muhammadu Buhari, two businessmen, and two Nigerian State Governors, all awarded the “Order of Merit of Niger” and “Great Master of National Awards”.

The businessmen honoured are Alhaji Aliko Dangote, President of Dangote Group and Abdul-Samad Rabiu, the Chairman and CEO of BUA Group.

Nigerian State governors honoured at the event are Badaru Abubakar of Jigawa State and Mohammed Bello Matawalle of Zamfara State. 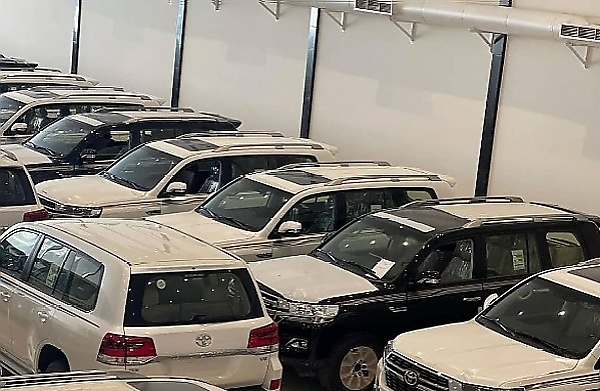 The award comes a day after Federal Government justified the donation of N1.4 billion for the purchase of 10 Toyota Land Cruiser SUVs for the Republic of Niger.

Speaking with reporters shortly after the FEC meeting on Wednesday, Minister of Finance, Budget and National Planning, Mrs. Zainab Ahmed, said that the donation will enable Niger Republic to safeguard its territory, which is in the best interest of Nigeria’s security.

“Let me just say that overtime, Nigeria has had to support its neighbors especially the immediate neighbors to enhance their capacity to secure their countries as it relates to us. This is not the first time that Nigeria had assisted Niger Republic, Cameroon or Chad.

“It is to enhance their capacity to protect their countries, as it relates to security and also to Nigeria.”

This followed the outrage generated by the document released by media influencer, David Hundeyin, showing that the president Muhammadu Buhari, approved the release of the fund on the 22nd of February this year.

The contract to supply the ten (10) units of Toyota Land Cruiser V8 sports utility vehicle (SUV) was awarded to Kaura Motors Nig. Limited, according to the document released by David Hundeyin.

Car Dealers Bring In Drugs Into The Country Via Imported Vehicles, NDLEA Alleges