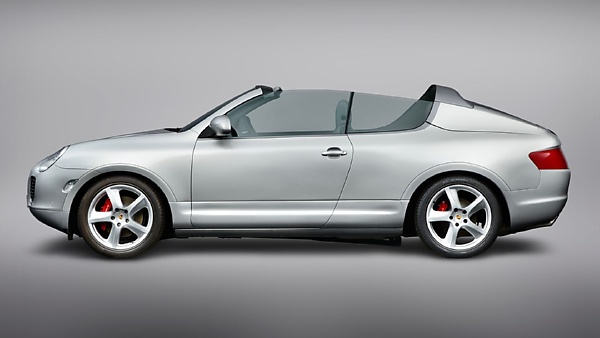 It’s been 20 years since Porsche AG ventured into the lucrative sports utility vehicle (SUV) segment with the Cayenne.

Porsche considered a coupé, convertible and stretched version of the original model shortly after launch in 2002.

Production convertible Cayenne was never built, but Porsche built a one-off prototype that is in a storage at the Porsche Museum.

While convertible and stretched version failed to enter production, the coupé idea was implemented in 2019. 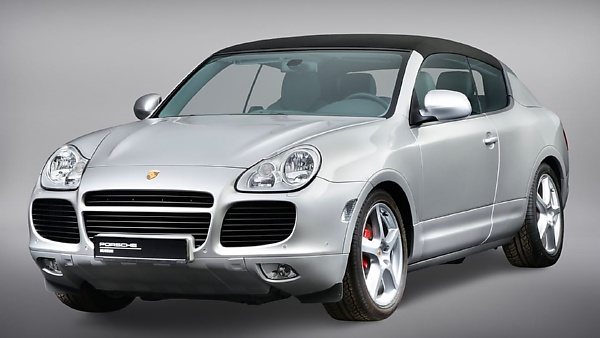 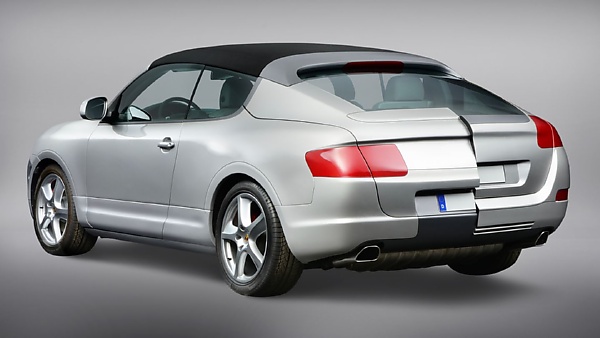 Porsche AG on Thursday revealed a Cayenne convertible was under consideration shortly after the launch of the first-generation model in December 2002.

Shortly after the launch of the original model two decades ago, Porsche considered three additional variants : a coupé, a version stretched by 20 centimetres and with an additional row of seats, and a convertible. 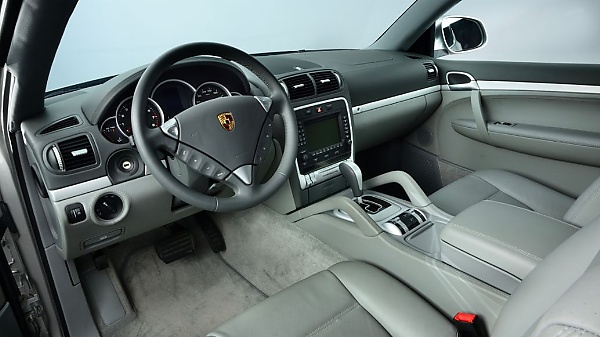 Surprisingly, Porsche actually built a single Cayenne-based convertible that is not a roadgoing prototype, and the one-off model currently sits in a storage at the Porsche Museum.

Porsche notes that test drives were never planned as the one-off open-top Cayenne, known as a Package Function Model – or PFM for short, was only built to assess four criteria. 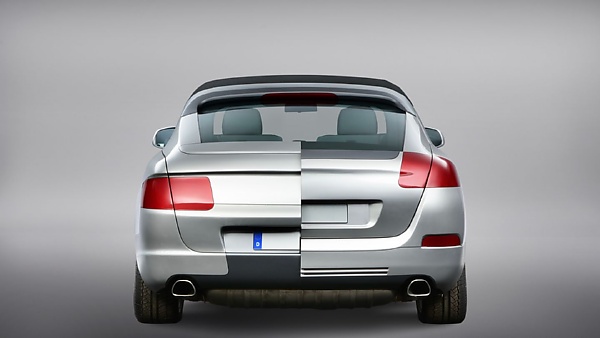 “Is the seating comfortable throughout the vehicle when the roof tapers in a more coupé-like way towards the rear and when the windscreen and A-pillars are shortened? How practical is the Cayenne as a two-door model with doors which are 20 cm longer?” 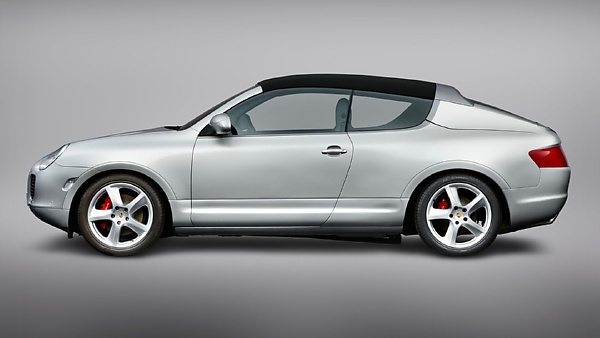 While the convertible and stretched version failed to enter production, the coupé idea was taken up 17 years after and implemented in 2019 in a successful production model.

According to Porsche, forecasts regarding the profitability of the open-top Cayenne were not promising and there are doubts as to whether it would look attractive enough to wear the Porsche badge. 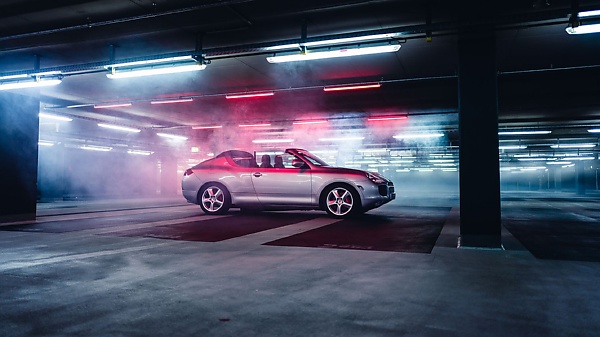 “An SUV as a convertible is a challenge both aesthetically and formally,” says Michael Mauer, who was not yet in office in 2002, looking at the concept today.

“An SUV always has a large and heavy body. You combine this with a small top half and then cut off the roof – you get very strange shapes emerging from that.”