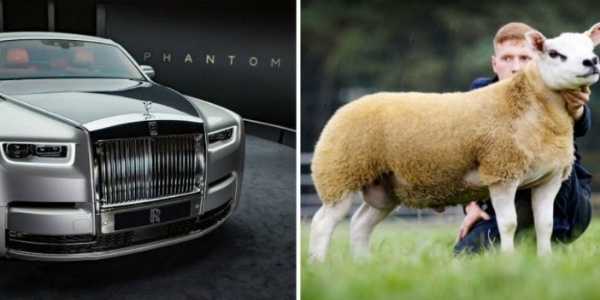 World’s most expensive sheep just sold for eye-popping record price of $490,000, or around N189.8 million in Nigerian money.

To put the price in perspective, a brand new Rolls-Royce Phantom 8 sedan starts at $450,000 without options.

Would You Buy A Sheep For The Price Of A Rolls-Royce Phantom 8? 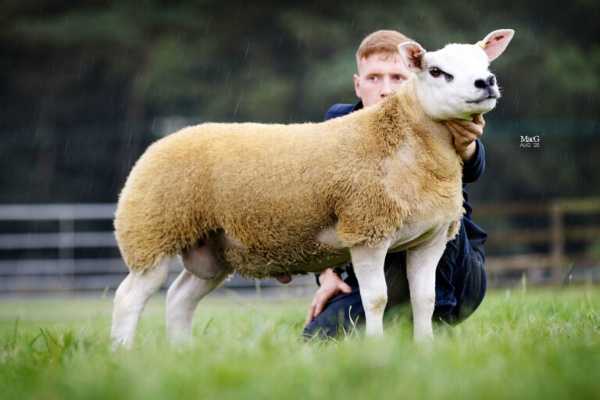 World’s most expensive sheep just sold for the price of a Rolls-Royce Phantom 8.

The bidding war, which started at 10000 guineas (about $13,000), escalated quickly until an agreement was reached for the sheep to be shared between three farms.

One of the winning bidders told reporters that :

“It’s just like every other business — horse racing or the cattle business,”

“Every once in a while something special comes along and yesterday an extra special Texel turned up. Everyone wanted a piece of it.” 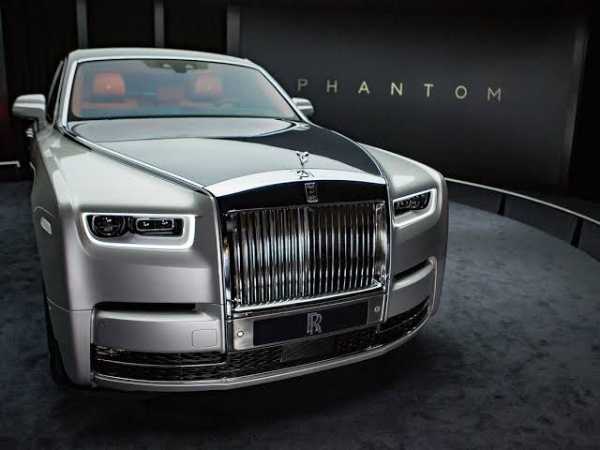 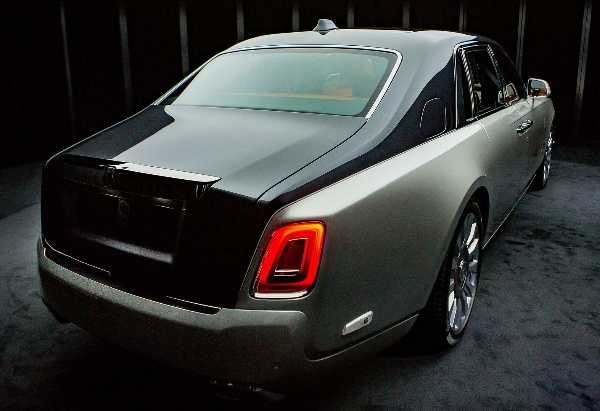 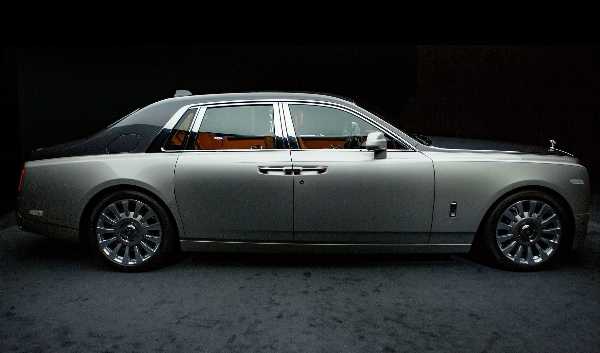 To put the price in perspective, a brand new Rolls-Royce Phantom 8 luxury sedan has a base price of $450,000 without options. But bespoke options could push it to an average order price of $600,000.

The ultra-luxurious Phantom 8 features rear suicide doors and a Panoramic Sky Lounge LED roof that lights up when it gets dark. Power comes exclusively from a twin-turbocharged 6.75-litre V12 engine.

Would You Buy A Sheep For The Price Of A Rolls-Royce Phantom 8?

Would You Buy This Made-In-Kenya Vehicle For N1.7m? (See PHOTOS)