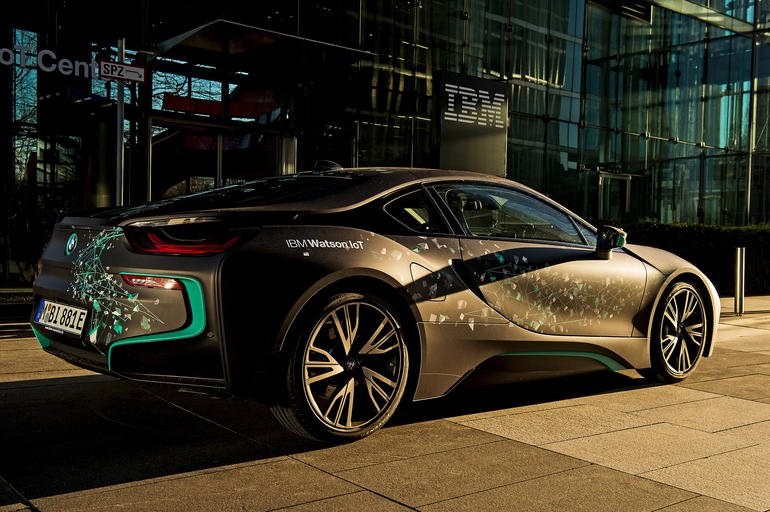 Cars of the future are already here without a doubt.We already have completely autonomous cars,semi -autonomous cars and funny enough flying cars(mostly prototypes) .The question on everyones mind is : What could possibly go wrong ? ,what could cause confusions ?.

There is really no debate about this , there is sure going to be a lot of hacking in cars in the coming year.Most car manufacturers are starting to build self-driving cars which are fully controlled by software.As a programmer I have a rule I keep in mind always “whatever can be built by man can be infiltrated by another man,no system is completely guarded”.

2.PROBLEM WITH THE LAW

There is going to be a whole lot of problem with the law.For example when a driverless car violates a traffic rule .Who would be blamed or prosecuted ,the car maker or the car user , or the car

? . I hope provisions are being made to handle such cases.

Cars with such awesome technology are still evolving and getting better,so there are quite a limited number of people with adequate technical know-how to fix such cars .Especially in Nigeria where most of the mechanics lack the full technical know-how and appropriate equipment to diagnose and fix.

Have an idea of what could possibly go wrong with latest cars.Kindly comment.