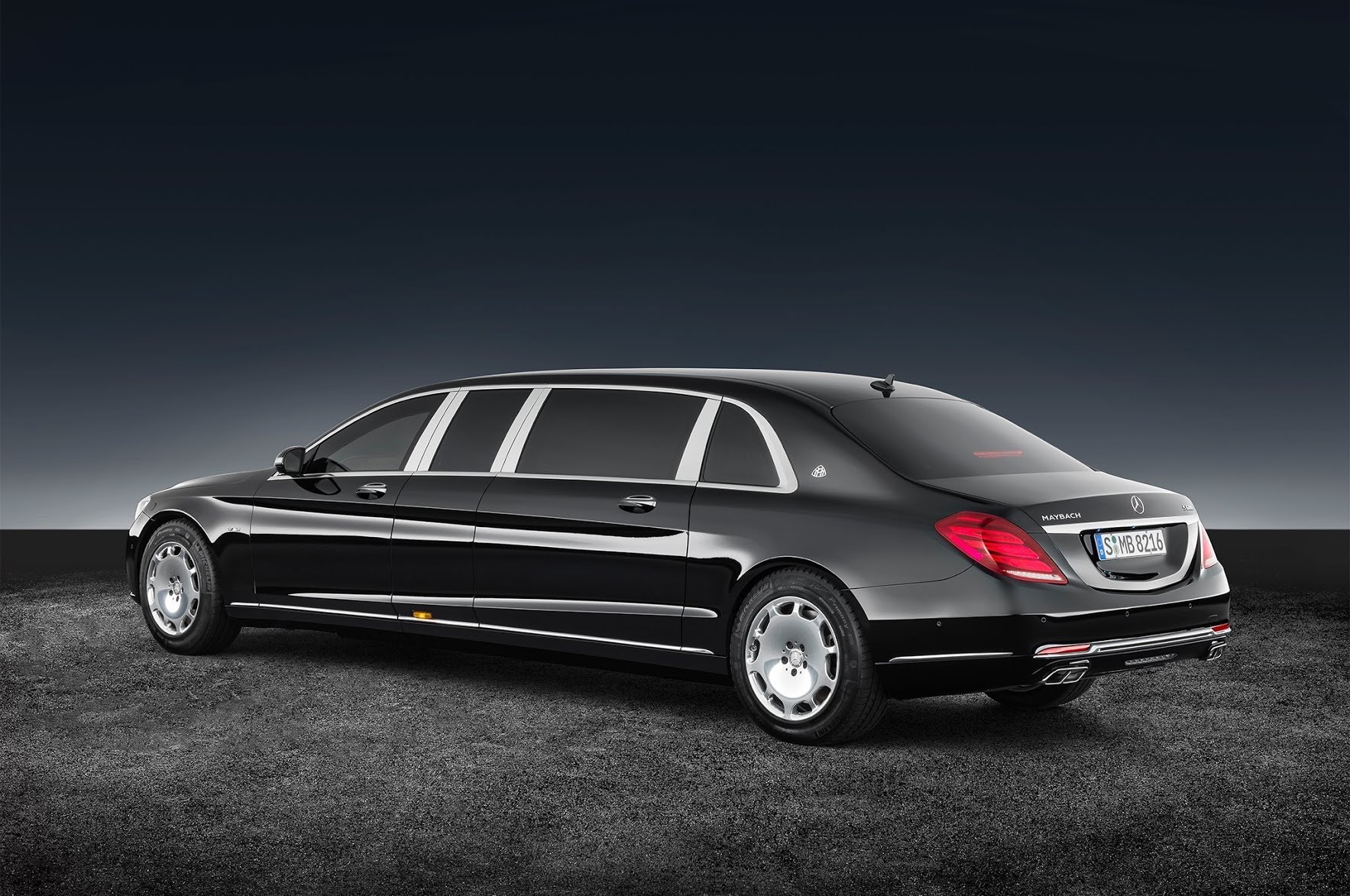 In the 1890s, automobile manufacturers commenced activities with the horseless carriage. At the end of World War II, United States remained at the top of automobile productions before Japan came to play in 1980. Japan  led the automobile industry till the year 2009 when China outcast Japan and U.S with over 13 million units of production from different companies. This doesn’t mean United States and Japan stopped production activities, they also owned amazing vehicles from companies you will find in this article. 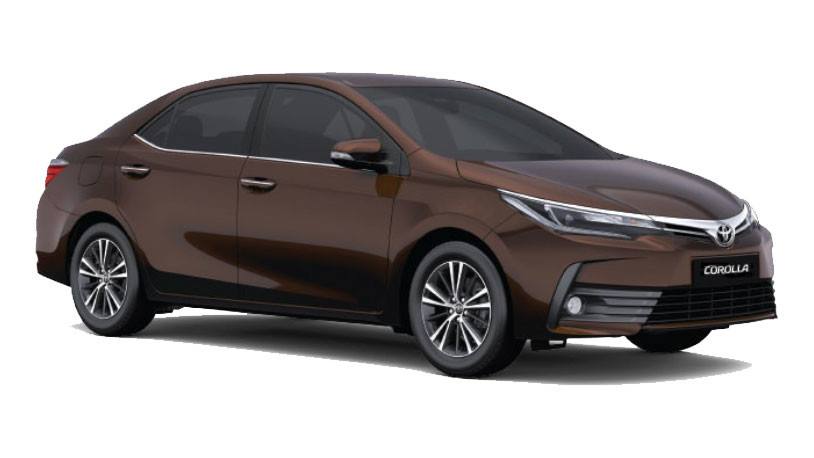 The Toyota Motor has been a leading company since it began activities in 1937. The multinational Japanese Company has been recognised for their high end and reliable products. The Toyota Liva, Camry, Corolla and Avensis are some of their successful and worldwide accepted rides. The huge Japanese company has a total number of 330,000 workers.

Over the decades, Toyota has been the world’s largest car manufacturing company, leading the automobile market with their hybrid automobiles sales. A Toyota brand that is well reckoned with by all car enthusiasts is the Prius hybrid which has made huge market sales around the world as well as the Toyota Corolla. 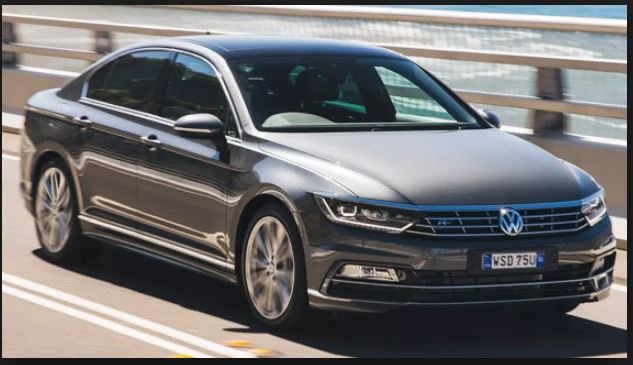 The Volkswagen Group is a German owned automobile company that manufactures high world class vehicles with well-designed bodies and the most recent technological setups. Polo, Jetta and Cento are some of the superior cars from this company. Volkswagen Group has over 590,000 employees and have produced a massive number of cars inclding Audi, Bugatti, Porsche, Skoda and other car brands. The company once took leadership from Toyota in 2016, after producing the highest units of 10.10 million units that year.

Generals Motors is an American multinational automobile company, fondly called GM. The company has over 13 brands in more than 118 countries and is recorded as the world’s largest automaker by sales. The company has produced a number of 9.2 million cars of which Spark, Tavera, Beat and Enjoy are some of the models. With the aid of about 216,200 employees, the American company has been tagged a world renowned brand with the sales of different car models across  the globe. 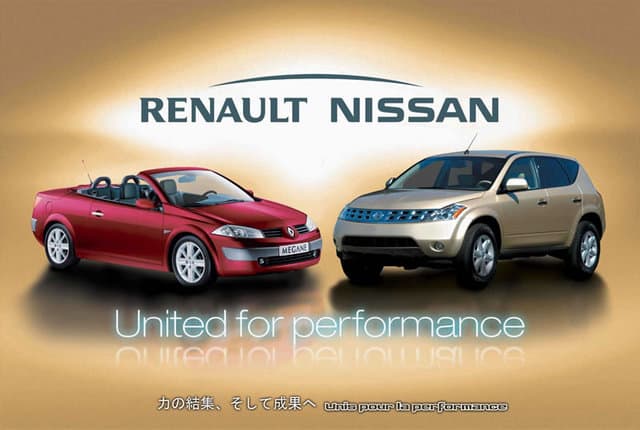 The Renault-Nissan Alliance, just as the name implies, is an alliance of the French company, Renault and the Japanese automaker, Nissan. The formation of these companies has increased global automobile sales by over 2.3%, and has increased global revenue by 2.6%. The company has over 498,756 workers which has helped the number of units sold in a year to about 8.46 million. As one of the most significant performer in the automobile industry, the Renault-Nissan Alliance has a total market share of 9.4%, producing car brands like Infiniti, Datsun, and recently Mitsubishi. 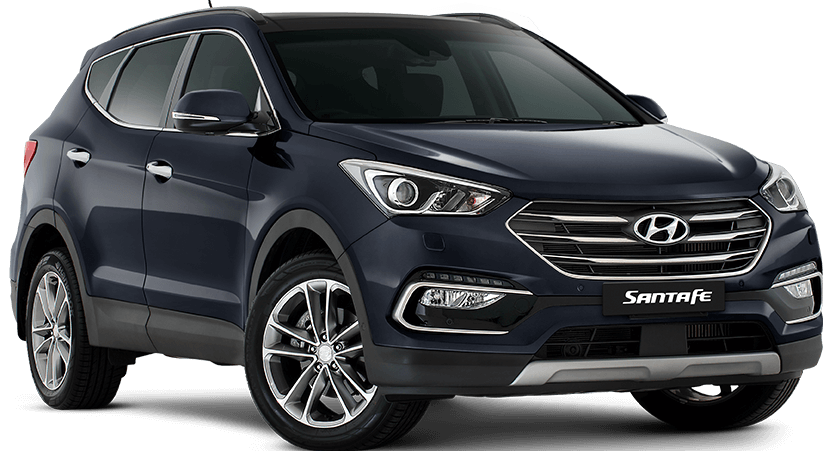 As far as the automobile industry is concerned, the Hyundai Motor Group remains one of the oldest in the industry and still offering great services. The South Korean company started in 1946 as an international company and became very popular for their outstanding and durable car brands. Their successful products include Sonata, Elantra, and more. They have sold over 7.70 million units, creating job opportunities for over 248,799 people. The automaker is a stakeholder of 33% shares in Kia Motors, and with their aid, Kia Motors has made sales of over 8.17 million cars since their commencement in 2000.

The True Cost of Maintaining a Car