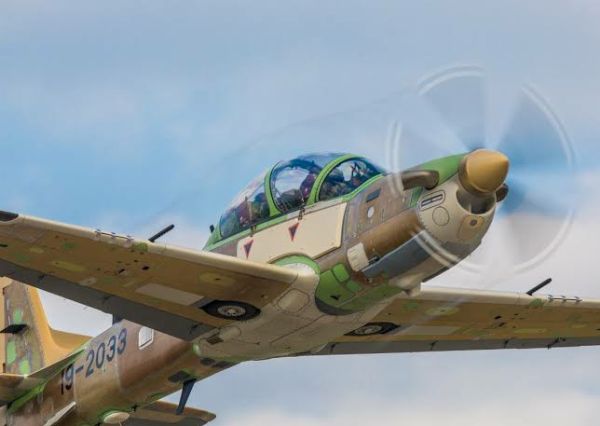 Twelve Super Tucanos were ordered in 2018 to help NAF to defeat the dreaded Boko Haram terrorists.

The aircraft is also known as the A-29. It has been selected by 15 Air Forces worldwide including Afghanistan and Lebanon. 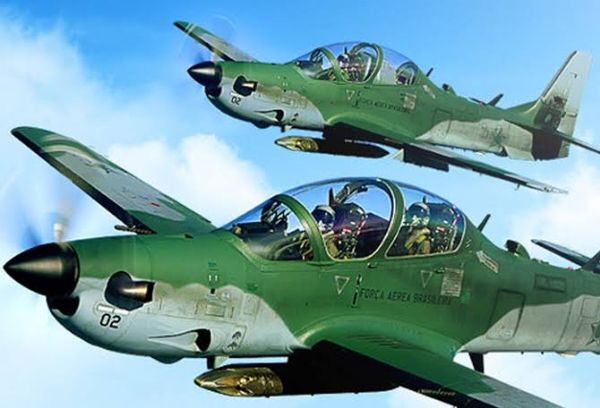 Six (6) of the twelve (12) A-29 Super Tucano light attack aircrafts ordered by the Federal Government for the Nigeria Air Force (NAF) are set to arrive the country by July 2021.

This was revealed by the spokesman for the President, Garba Shehu, in a statement titled : ‘Nigeria’s Super Tucanos To Arrive Mid-July 2021’. 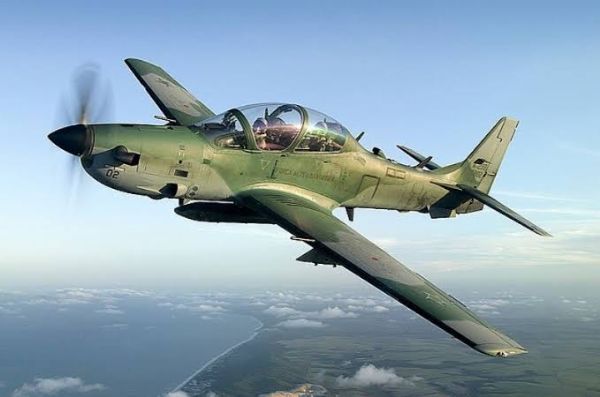 “Six of the twelve Super Tucanos are on track to arrive in mid-July 2021. With the remaining six shortly after that. There are 14 Nigerian pilots currently training at Moody Air Force Base in Georgia.

“The Super Tucanos came off the production line in Jacksonville Florida and are now being equipped and flight tested.

Nigerian pilots and maintenance personnel are training on these planes. Currently, the construction is ongoing, which will house the aircraft.

“The Air-Ground-Integration school is the training hub on targeting and minimization of civilian casualties.” 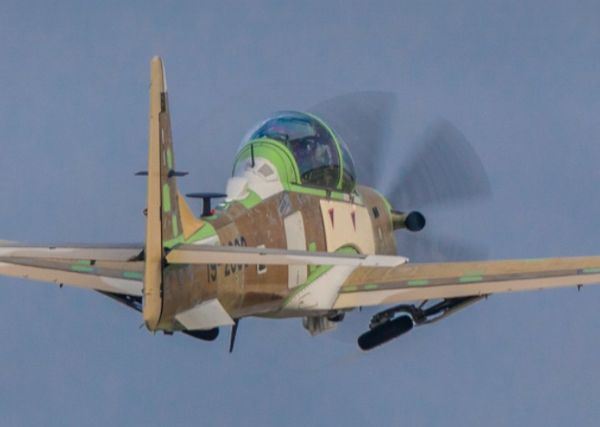 The turboprop light Embraer EMB 314 Super Tucano attack aircraft, also named ALX or A-29, were ordered by the the government in February, 2018 at a cost of $496 million to help defeat the dreaded Boko Haram terrorists.

Built in the U.S. by Sierra Nevada Corporation and its partner, Embraer Defense & Security, the A-29 has been selected by 15 Air Forces worldwide including Afghanistan and Lebanon.