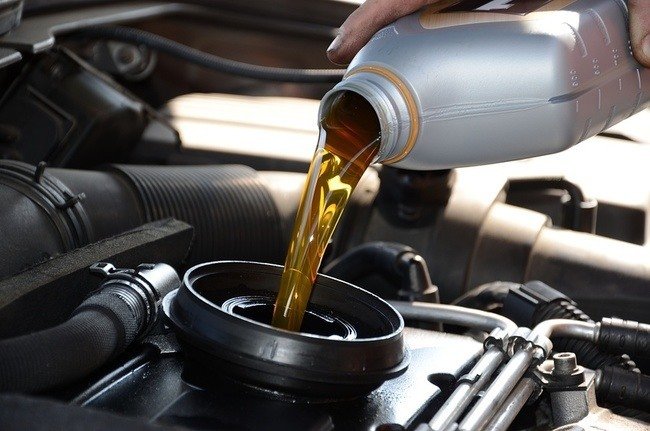 There are a number of myths that persist in the automotive world. You may have heard of advice that would actually do more harm than good. How do these common car myths keep going? Sometimes they’re about something that used to be true several years ago and is now outdated, and other times they’re full of facts that have been twisted beyond the point of recognition.

Here are 8 common car facts that are actually completely untrue

1)Premium Fuel Makes Your Regular Car Run Better
High performance cars need premium fuel to prevent the engine from knocking.Premium fuel isn’t purer or cleaner, but rather less combustible. Filling high performance cars with regular fuel will cut power and the engine will suffer.
So filling your Camry with premium fuel than your owner’s manual recommends offers no benefit,since it doesn’t need a less combustible fuel.

2)You Need To Change Your Oil Every 3,000 Miles
The old adage has been to change your car’s or truck’s oil at 3,000 miles with precise regularity.
With modern technology, most cars can go as far as 7,500 to 10,000 miles without fresh oil.To be sure, you should just go with your manufacturer’s changing your oil recommendation.

3)Engine Oil That’s Turned Black Is Not Good
Engine oil that turns black is actually a sign that the oil is working. Modern engine oils contain detergent-dispersant additives that keep engine internal parts clean by removing carbon deposits and maintaining them in harmless suspension in the oil.It is better to have the carbon deposits in the oil so they can be drained off than to have them left as deposits in the engine where they could do the most damage.

4)Hiding Behind A Car Will Protect You From Gunfire
The belief was popularized by Hollywood films.While some bullets may not be powerful enough to cut through steel in old cars, the same cannot be said for newer car models. Though the engine block area provides the best cover, it is still a hit and miss whether or not you will be protected.

5)Bullets Can Make Your Gas Tank Explode
Hollywood and Nollywood movies also taught us that shooting a bullet through a car’s fuel tank will trigger a massive explosion,but that is an extreme exaggeration. Bullets go right through the tank, without explosion, and where there’s no ignition there’s also no explosion.

6)Using The A/C Is Better For Fuel Economy Than Opening The Windows
According to a study by GM and SAE, turning the A/C on uses more fuel than driving with the windows down,but recommend using it since, using the A/C helps keep the driver alert and more comfortable.
Driving with the windows down also makes your car engine work harder, as a result of the aerodynamic drag.

7)You Should Let Your Car Warm Up For Several Minutes Before Driving
Unless you’re driving a vehicle that relies on a carburetor, something that was replaced by electronic fuel injection in the ‘80s.Most manufacturers recommend driving off gently after about 30 seconds as engine will warm up faster being driven, which will allow the heat to turn on sooner, decrease your fuel costs, and reduce emissions.

8)Old Cars Are Safer Than New Ones
Then, it’s an undeniable fact that classic car were safer to drive in because their steel frames can handle impacts better than today’s economy boxes.
But today’s modern cars were designed with “crumple zones” that deliberately collapse with impact to distribute the force more safely. The addition of airbags and safety belts has also  drastically increased the survivability of on-road accidents when compared to old cars.

Which one are you guilty of? Feel free to add to the lists above

This Is The World’s Most Advanced Self-Driving Car