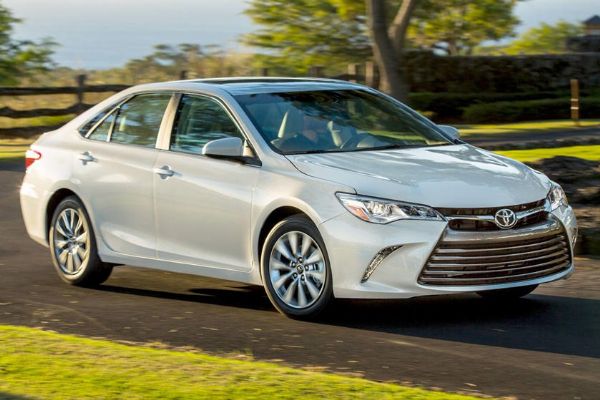 Vehicle theft skyrocketed in the United States in 2020, with 880,000 vehicles stolen i.e which works out to be one in every 30 seconds. 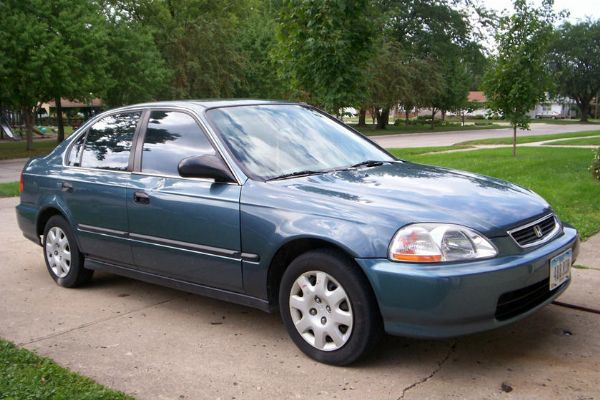 An estimate from the National Insurance Crime Bureau (NICB) says that over 880,000 vehicles were stolen in the United States in the year 2020.

This analysis, which works out to one vehicle stolen in every 30 seconds, shows auto theft took a dramatic leap upward in 2020 compared to 2019, reversing two years of auto theft declines. 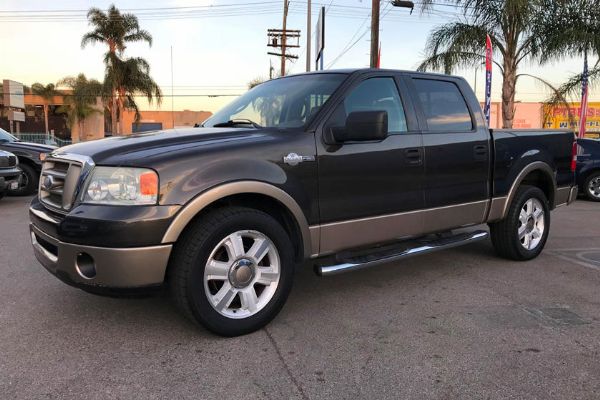 “All indications are 2020 will be the largest theft year in the past decade by a significant margin.”

Overall, the yearly increase was 9.2 percent, however each month from June through December showed double digit gains.

“Based on the preliminary nature of the data, the cause of this increase will require a thorough intelligence assessment,” said Glawe. 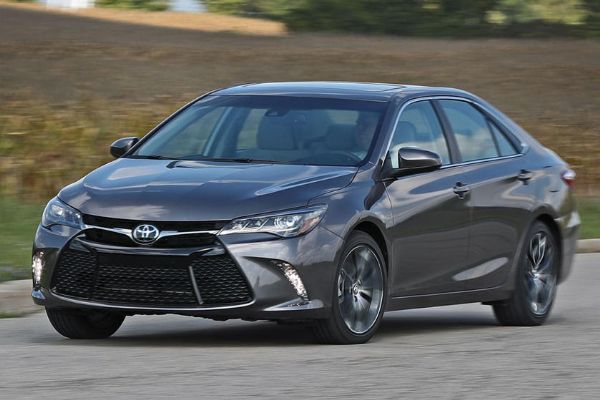 “Considerations such as the pandemic, economic downturn, loss of juvenile outreach programs and public safety budgetary and resource limitations are likely contributing factors.

Thieves exploit opportunities and may look for vehicles parked in the same location or citizens not taking proper measures to secure their vehicles.”

In addition to the ongoing public health crisis, the alarming trend was contributed by rise in counterfeit vehicle software from black market online dealers. The fake software reportedly made it easier to enter a stolen vehicle and drive away without alerting the authorities. 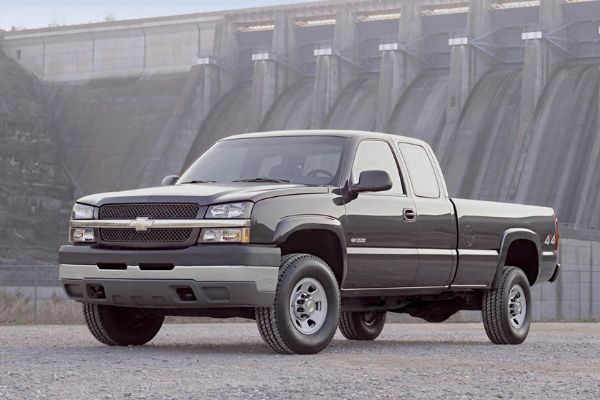 Below are the most stolen vehicles in the United States.