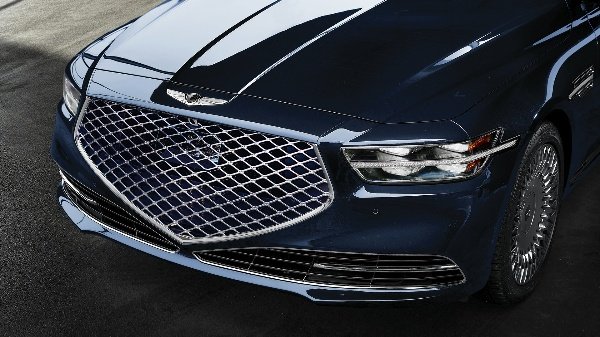 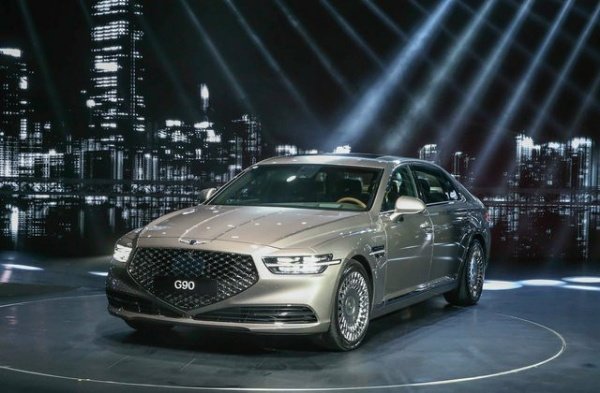 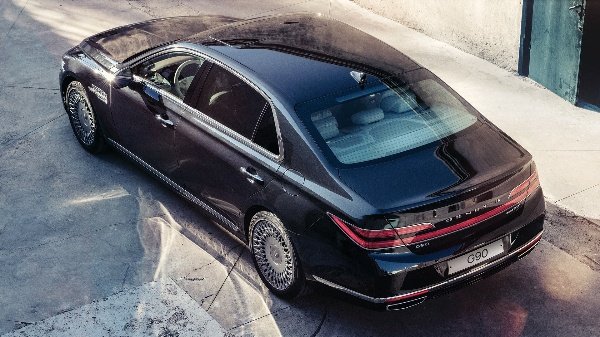 Hyundai’s premium brand, Genesis Motor, has revealed the 2020 version of its luxury G90 sedan that is specially built for the wealthy and powerful.

The all-new car is based on the existing G90 platform that’s been around since 2017. Changes on the outside includes a massive chrome crest grille (BMW X7 comes to mind), a new quad-LED headlights, LED taillights and a distinct 19-inch aluminum-alloy wheels. 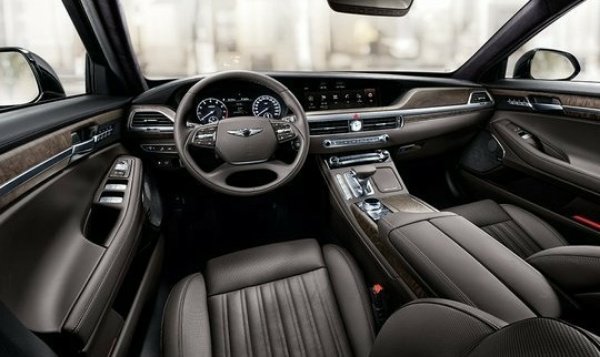 Inside is a carryover 12.3-inch touch-screen infotainment display with a split-screen feature, Bluetooth, navigation, and wireless device charging. Apple CarPlay and Android Auto are new. Rear-seat entertainment options like a dual 10-inch displays is offered for $2,500.

The G90 sedan offers a choice of two engines: The standard 5.0-litre V8 engine that pumps out 420 horsepower and 383 pound-feet of torque and a special order 3.3L twin-turbocharged V6, that gives 365 horsepower and 376 lb.-ft. of torque. 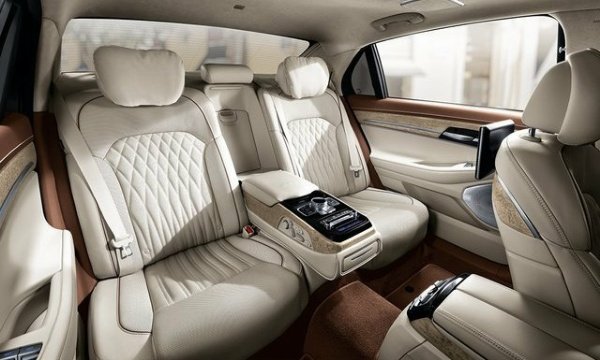 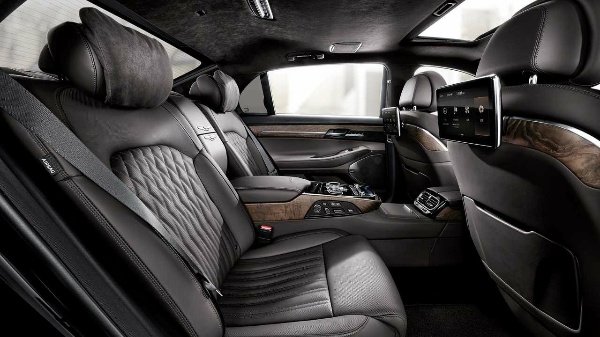 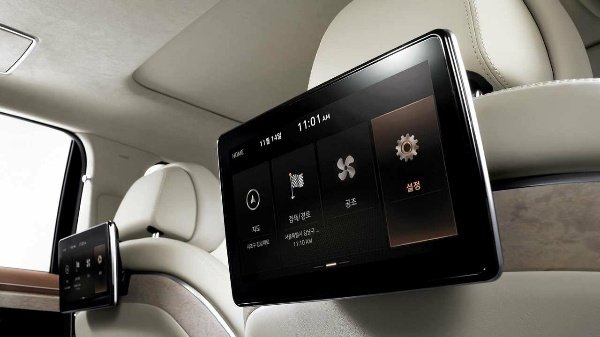 These engines are mated to an eight-speed automatic transmission that sends power to all four wheels through the standard AWD system.

Safety features in the 2020 G90 sedan include a blind-spot monitor with a camera display, rear cross-traffic monitoring with emergency braking and forward collision avoidance assist with cyclist detection, just to mention but a few. 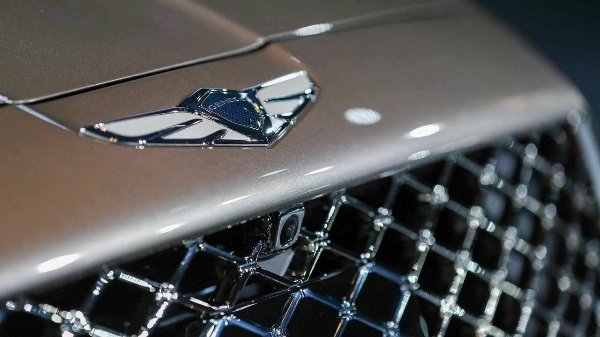 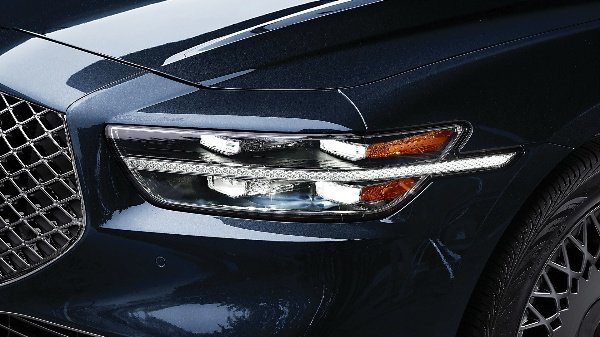 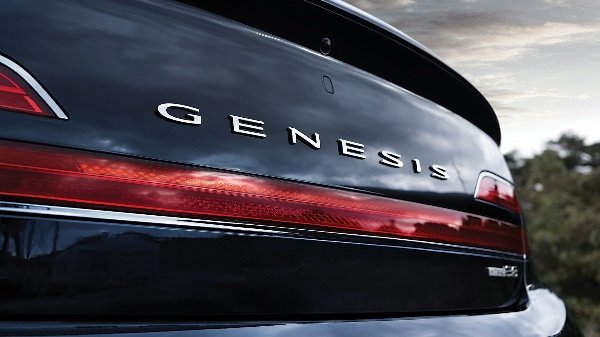 Unlike the flagship South Korean-only Genesis G90 Limousine, the sedan is available to overseas markets. It is designed to rival the Lexus LS and the Mercedes-Benz S-Class, the latter, which starts at $108,100.

The G90 starts at $89,750 – that’s roughly ₦32.5 million, minus the destination and delivery charge in Nigeria. That price includes five years of free maintenance.

The limousine version of the G90 sedan is the official state car of South Korean President. It is also the favorite amongst South Korean business tycoons, captains of industry and celebrities. The ultra-luxurious car, which starts at $138,100, is Hyundai’s answer to Mercedes-Maybach.