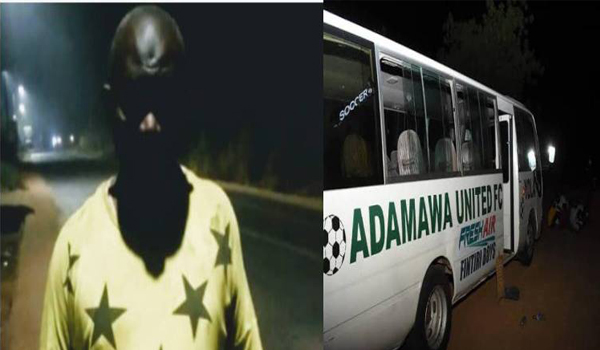 Kabiru Mohammed, the bus driver of the Nigeria Professional Football League side, Adamawa United, has regained freedom six days after he was abducted by gunmen.

The NPFL side were attacked by gunmen on Friday night while on their way to Lagos for their match-day 11 clash with MFM FC, with the driver abducted. Adamawa United

The Permanent Secretary, Adamawa State Ministry of Youths and Sports, Aliyu Abubakar Jada, confirmed that Kabiru was released after a ransom of N1m was paid to the abductors. Adamawa United

He said, “Kabiru was released late yesterday night after the ransom was paid along the Benin-Ore Expressway, where he was kidnapped. 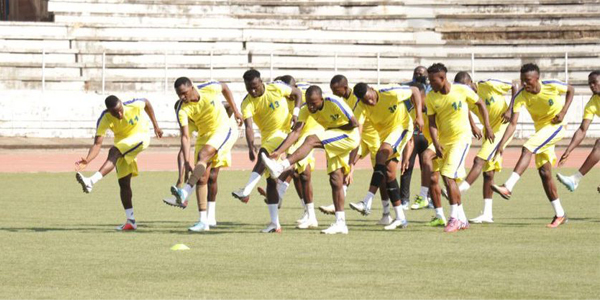 “We sent representatives to pick him up. After the abductors counted the money, they released him to his relatives. However, that was after so much delay to ensure that there were no security personnel around. Adamawa United

“He was abducted on Friday at about 6.45pm and spent about six days with the abductors. That is why we have asked him to stay with a relative in Enugu. This is so he could get proper rest. He sounded fine and healthy but we want him to get two days rest. This is necessary because of the stress he had gone through. Adamawa United 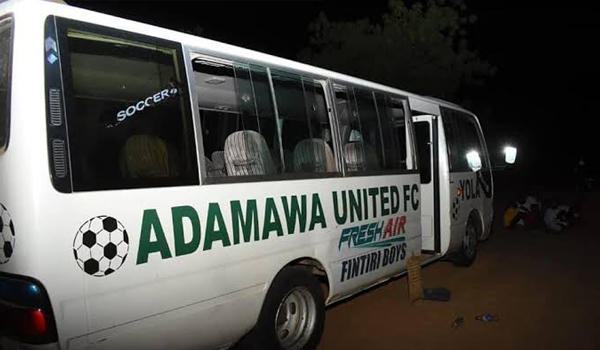 “We thank God he has been released because something worse could have happened despite paying the ransom.” Adamawa United

Kabiru said in a video made available to our correspondent. “I am free now from the kidnappers. I thank God and everybody involved in this matter to ensure my safe return.”

Super Eagles May Travel By Boat To Benin – Rohr