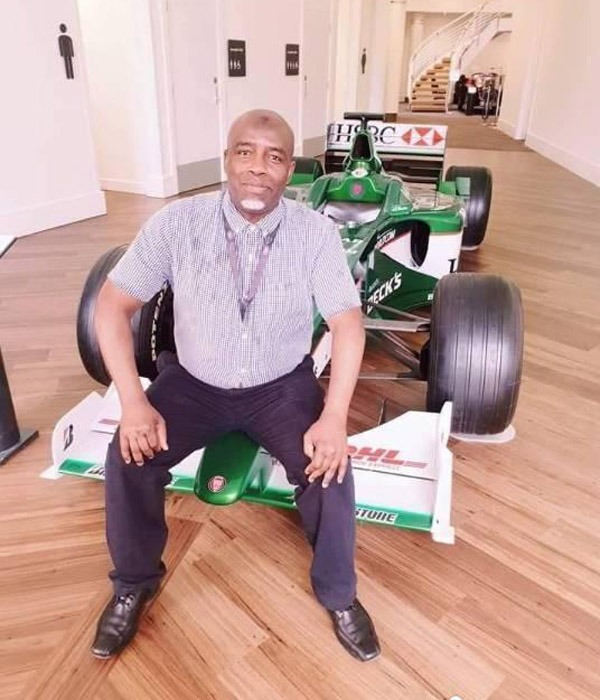 The self-described “orphan, Almajiri, Aboki, Fulani herdsman, is from Mubu, Adamawa State has been part of some cars developed by Jaguar Land Rover. Dr Idris works on the engineering of Formula 1 cars and Jaguar cars.

According to him, he is part of about 4000 design engineers working over 4 years to design a new car.

His role in the design of cars is to design its cybersecurity system. 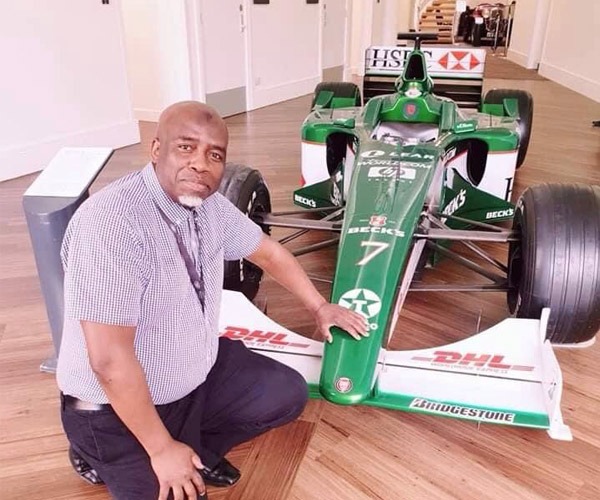 At Jaguar Land Rover, we do not only make some of the best luxury cars in the world, but we also design and manufacture Formula sports cars.

Note that the total basic expenditure of a Formula 1 car is about $15.52 million. For an orphaned, Almajiri, Aboki, Fulani Herdsman to have made it this far, you too can make it! I hope you have been inspired by this. Happy Iftar folks.

Dr Idris Ahmed has been living in the UK for the past 31 years. 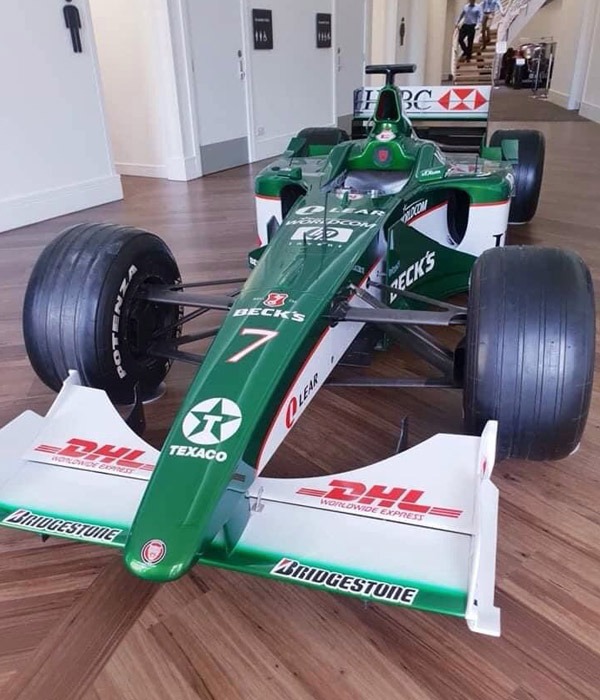 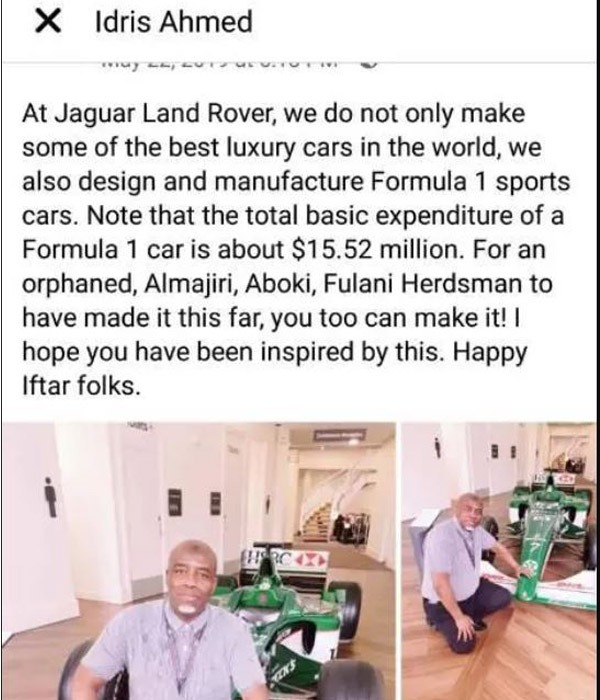 Related Topics:cyber-securityIdris-Ahmedjaguar land rover
Up Next

No Boat Accident On Lagos Waterways In The Last Six Months, A New Record – LASWA Boss