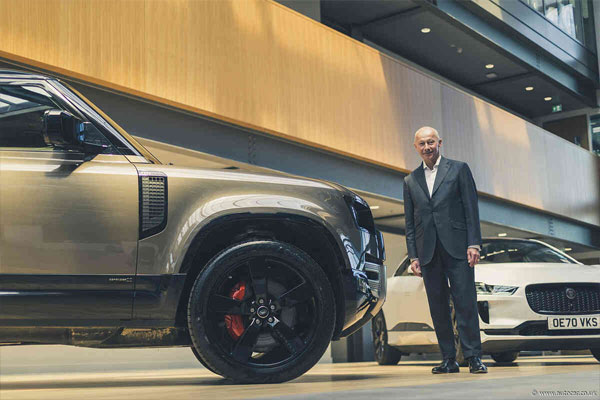 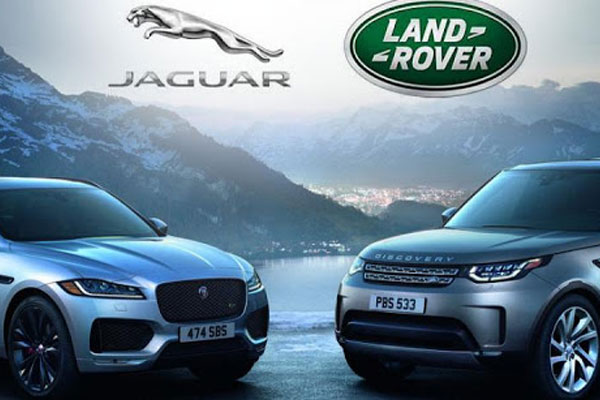 British automaker, Jaguar Land Rover, has pledged to solve the firm’s reliability and quality issues once for all.

Bolloré assumed the role of CEO last autumn. He says a lot of progress has already been made in what he describes as the first priority of his ‘Reimagine’ plan to turn the company’s fortunes around.

One of Bolloré’s first acts just a month after joining Jaguar Land Rover was to appoint Nigel Blenkinsop to a new board position, executive director of company quality and customer satisfaction, reporting directly to the Frenchman.

“We now have a member of the board responsible for the whole value chain, which makes a big difference,” said Bolloré.

Progress made has included a one-third drop in warranty costs from 2021-model-year cars. Bolloré is also overhauling the way JLR develops its models, introducing more technology and digital design on common systems that improves the quality of components and how they integrate at the beginning of the process.

Jaguar and Land Rover models have long been plagued by quality and reliability issues globally.

In the most recent (2020) What Car? Reliability Survey, Land Rover finished last out of 31 car makers, with a score of 78.2%, almost 10% worse than the brand directly above it.

Poor performance in China notably led to protests outside JLR’s Shanghai headquarters in 2018.