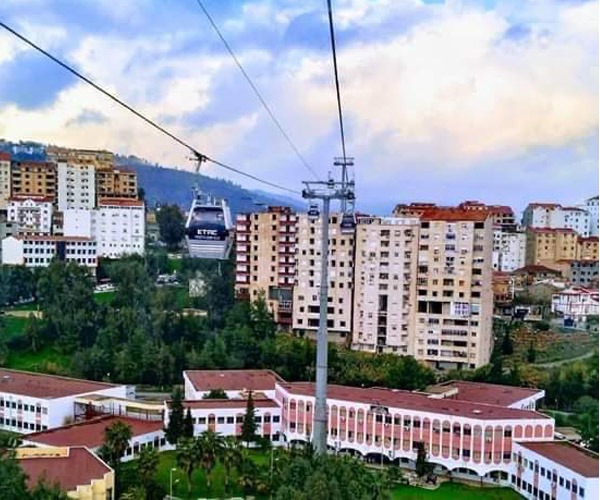 Algiers is the biggest city in the French-speaking North African country, Algeria. The city has a population of about 4 million. Cable Cars

Due to population explosion, the city underwent rapid, uncontrolled development up until the eighties. Today Algiers is the scene of heavy, non-stop traffic and daily bottlenecks.

Movement with the car continues to be residents’ preferred means of transport. Thanks to the country’s oil resources, the price of petrol is relatively low. As a result, downtown Algiers is clogged with cars – often, far too many than the streets can handle. The network was designed to accommodate 40,000 vehicles, but eight times as many vehicles – i.e. over 300,000 cars – are on the road. This has caused the authorities to seek other ways of mass transit in order to decongest the roads. One of such means that was deployed is the cable car system. 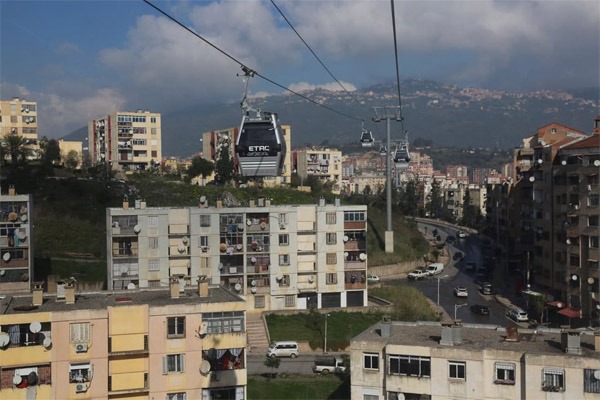 Algiers’ highest neighbourhoods, such as Oued Korriche and Bouzareah, have a cable car network. It stretches over 3 km with 58 cars. Each one carries up to 15 people from one end to another within 12 minutes. Note that these are available as from 6 am to 7 pm. The ticket costs 30 dinars. 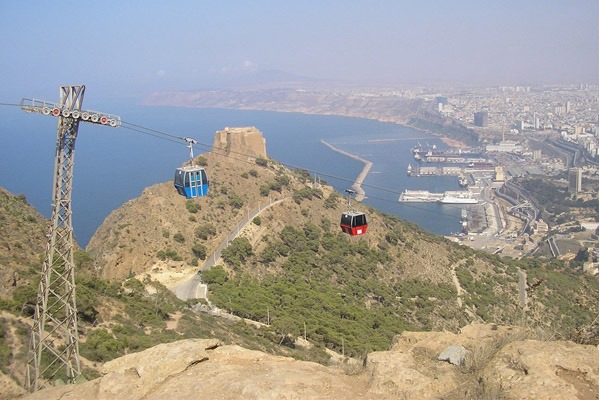 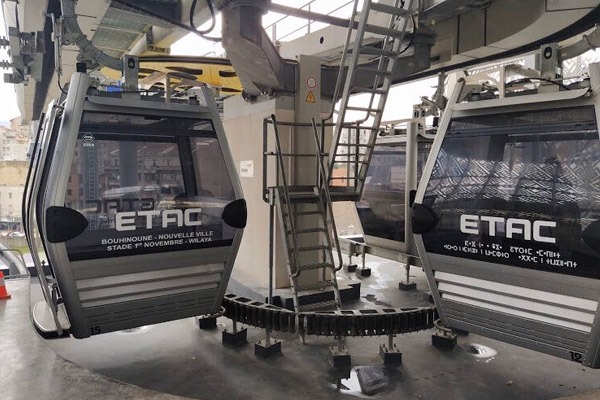 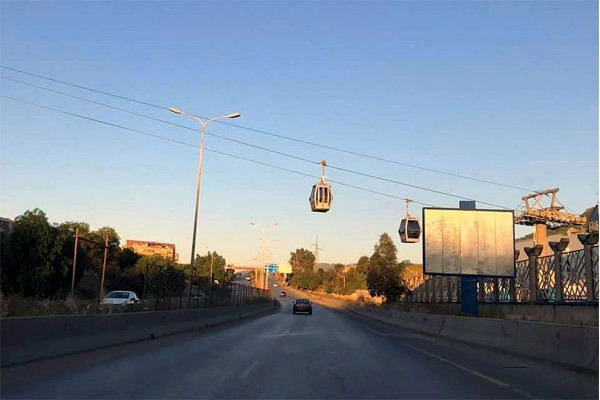 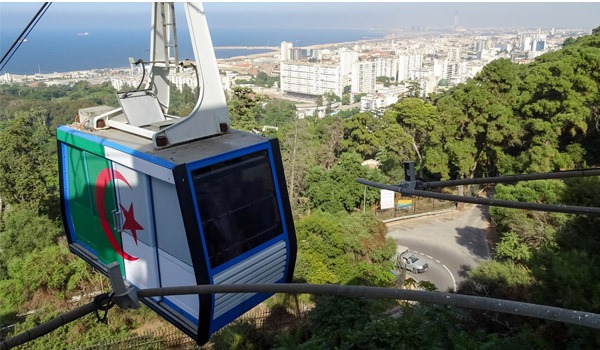 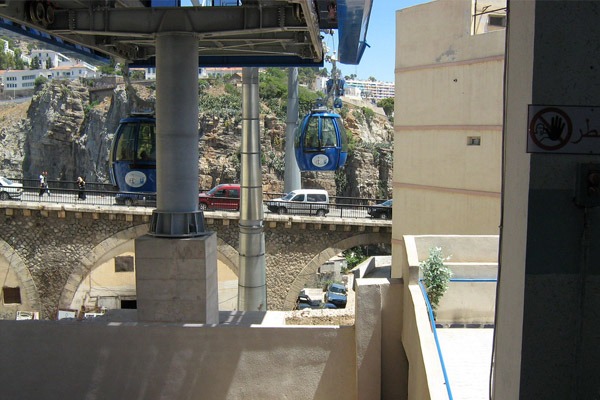 Algiers is the capital and largest city of Algeria. The city’s population at the 2008 Census was 2,988,145 and in 2011 was estimated to be around 3.916 million. An estimate puts the population of the larger metropolitan city to be around 5,000,000. Algiers is located on the Mediterranean Sea and in the north-central portion of Algeria.