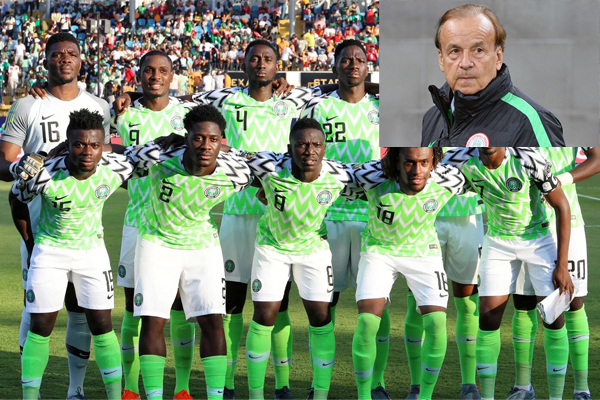 Super Eagles coach, Gernot Rohr has confirmed the possibility of the team traveling to Benin via the use of a boat for the 2021 Africa Cup of Nations qualifier.

Nigeria will face the Squirrels of Benin on March 22 in a game that could decide the fate of the two teams.

In an interview with French radio station Europe1 (via Football 365), the German tactician lamented Benin’s poor road network for their decision not to travel by road to the capital, Porto Novo. 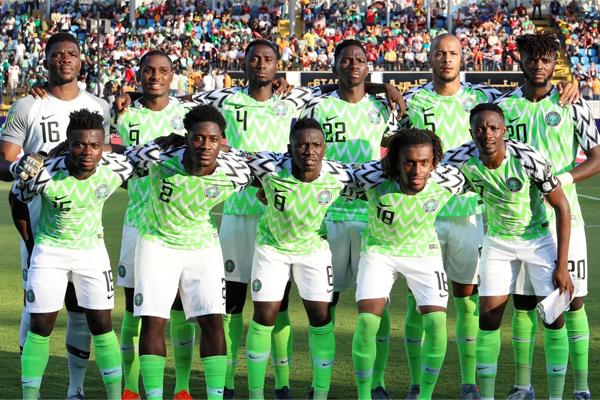 “We will have the “fitness” at the hotel, which we did not have on the previous day in Benin City,” Rohr told French radio station Europe1 (via Football 365).

“We will be very close to Benin. We risk making the trip to Cotonou, where we play our match of the 5th day on March 27, by boat, because the road is not good and the crossing only lasts two hours.” 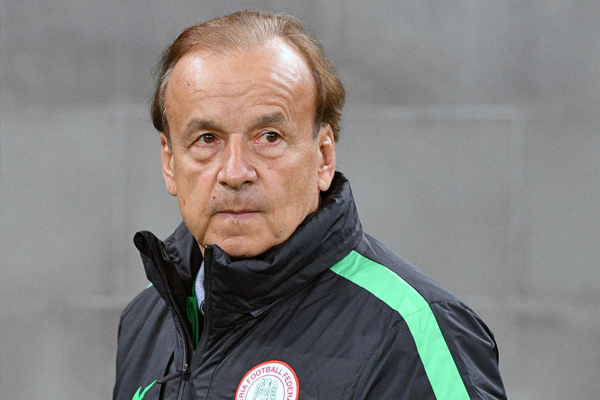 Needing just a point to qualify for the tournament, Eagles gaffer, Gernot Rohr will lead his boys in their first clash of the year with the Eagles winning the reversed fixture 2-1 in 2019 after goals from Victor Osimhen and Samuel Kalu canceled out a Stephen Sessegnon opener.

Similarly, the Eagles will also play host to Lesotho on Tuesday, March 30 in Lagos, marking a return to the city after a 10 years’ absence.
The Super Eagles will camp in Lagos for both games with Rohr and his team expected to depart for Benin on the 25th of March and will return to the country after the game in preparation for their last qualifier against Lesotho.

Nigeria currently tops Group L with 8 points and should seal qualification if they avoid defeat in Benin regardless of whatever happens in their last game at home to Lesotho.


Related Topics:2021-Africa-Cup-of-Nations-qualifiersuper eagles
Up Next